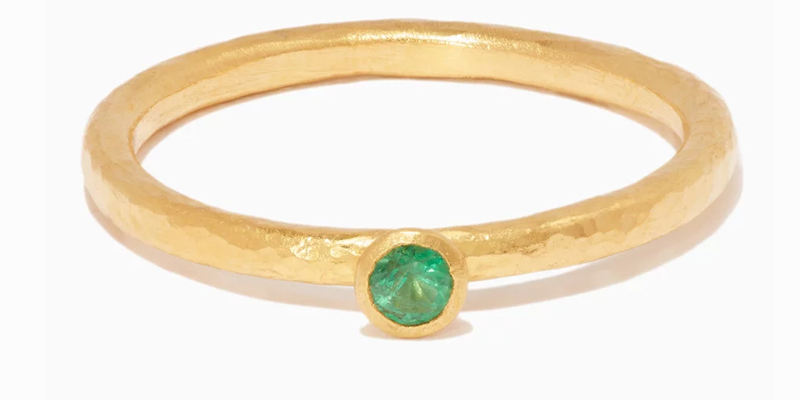 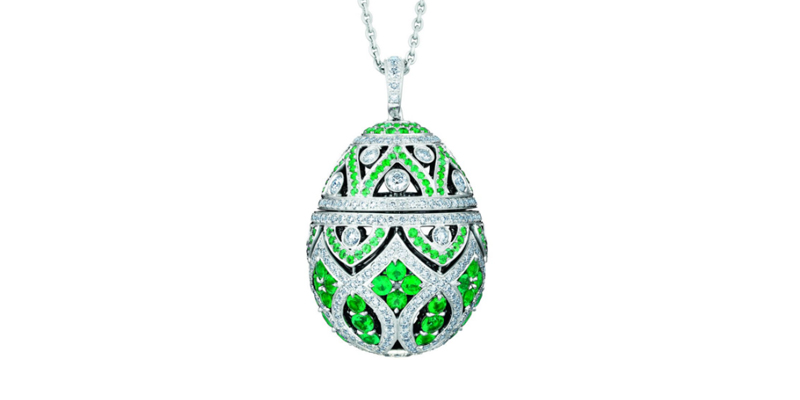 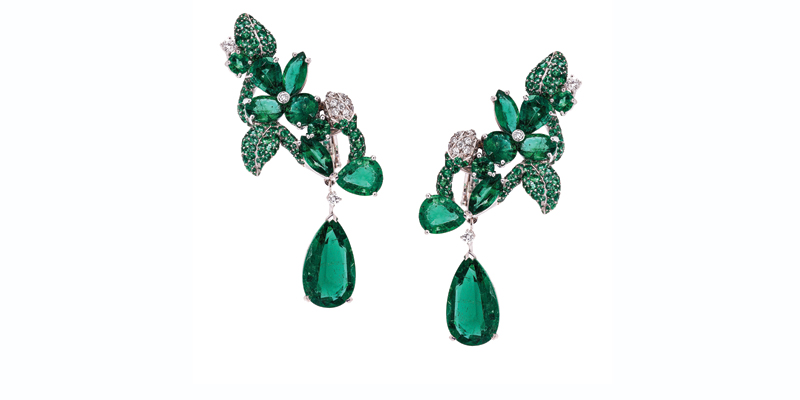 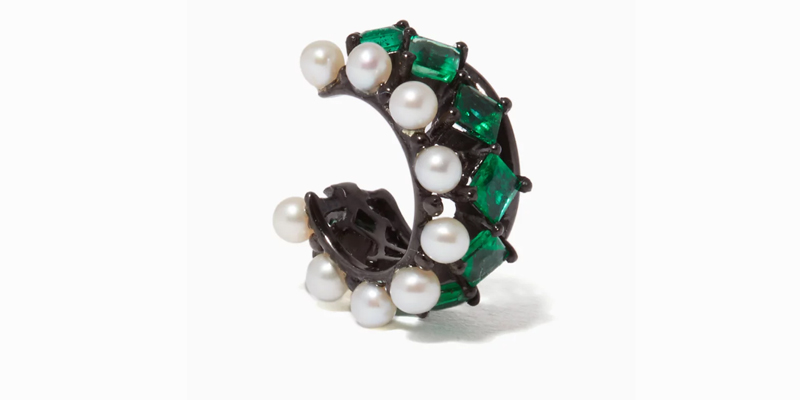 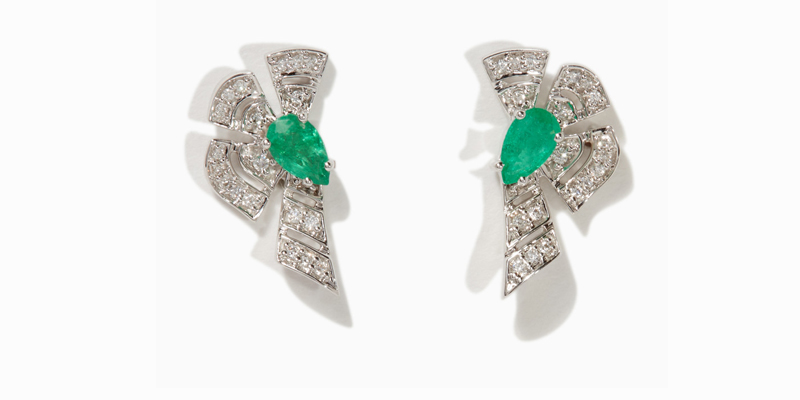 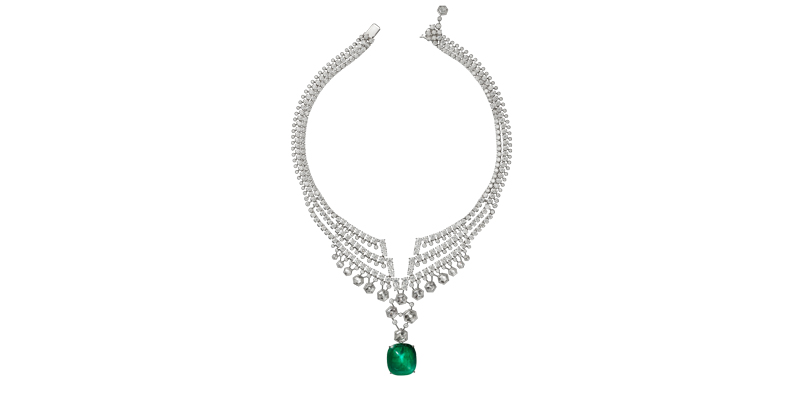 The royal might not have worn black, but she did include a subtle tribute...

The royal might not have worn black, but she did include a subtle tribute... 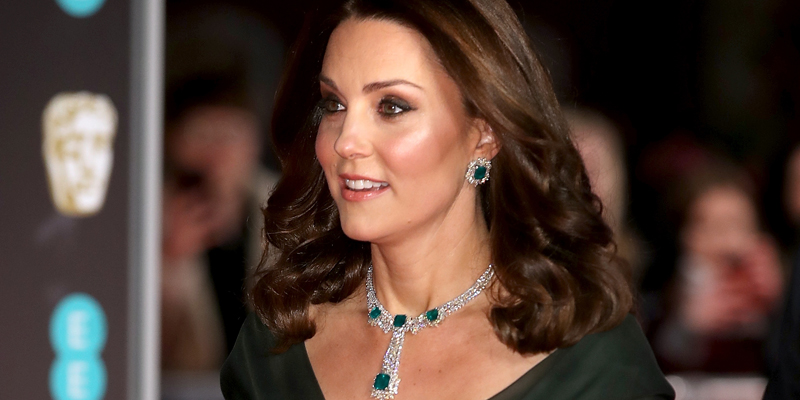 The royal might not have worn black, but she did include a subtle tribute…

The red carpet was a sea of black last night, as stars of the silver screen congregated in London wearing one stark colour.

Actors and actresses wore black to this week’s BAFTA Awards in support of the #TimesUp movement to protest sexual abuse and harassment.

Read:
The very best BAFTA looks came from the Middle East
Does anyone wear this Lebanese label better than Angelina Jolie?

However one rather regal figure came under scrutiny for seemingly bypassing the suggested dress code.

Catherine, Duchess of Cambridge, donned a forest green flowing gown by British label Jenny Packham for the occasion, in a move seen as remaining politically neutral.

As a member of the royal family, the 36-year-old is barred by protocol from making political statements—however, eager eyes have noticed a suite of subtle details that indicate the Duchess may have been making a stand of solidarity.

Not only did the royal, who is seven months pregnant with her third child, wear a black ribbon belt, she also carried a black clutch. 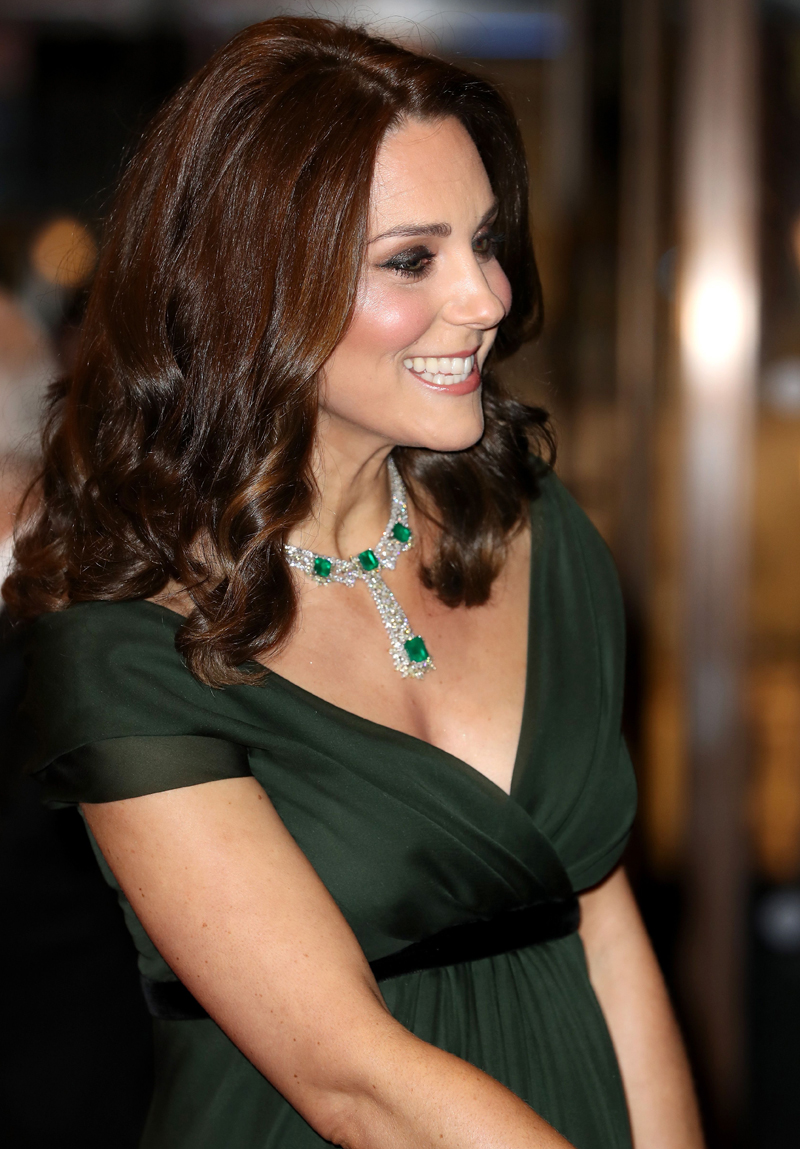 And, most importantly, Catherine sported a selection of diamond and emerald jewellery, with the latter gem said to signify “hope, renewal and growth”, according to W Magazine.

In fact, many stars who wore black to the Golden Globes last month also teamed their gowns with the green jewels, including Halle Berry, Zoe Kravitz and Catherine Zeta Jones.

While the Duchess is unlikely to confirm the meaning behind her choice of jewellery thanks to the royal family’s strict rules, many have interpreted her accessory choice as no coincidence.

The pieces, which the royal first wore during an official visit to the US back in 2014, were a “private gift” to Catherine, a source told the Daily Mail at the time.

Read:
The regional labels we’d love to see on the Duchess of Cambridge
Meghan Markle, here are 11 Middle Eastern labels to consider for a wedding gown

It’s unknown which jeweller is behind the work, but you can steal the royal’s style right here in the UAE.

We’ve pulled together a selection of emerald pieces available in the region, for those who want to show their support.

ADVERTISING
Get the latest fashion, beauty & lifestyle news straight to your inbox
Sign up
RELATED ARTICLES