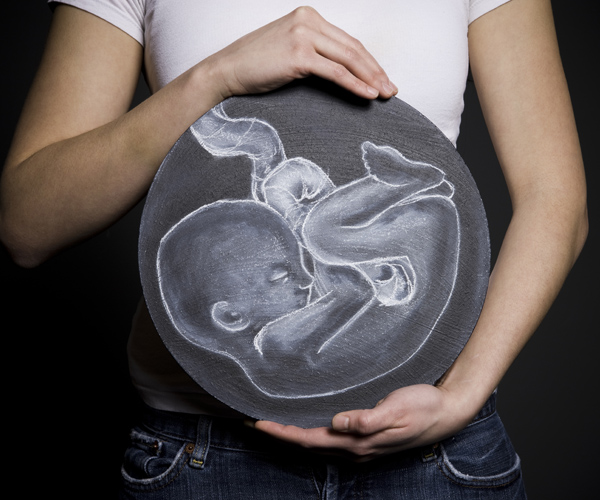 If you’re undecided as to whether you’d like to have children in the future, there might soon be another option at hand.

A draft law has been submitted to the Ministry of Justice’s legal committee, calling for the ability to freeze embryos.

As it stands, only unfertilised eggs can be frozen in the country, so hopeful parents seeking frozen embryos have to find treatment internationally.

But that’s something the government are hoping to change, according to the Minister of Health and Prevention, Abdul Rahman Mohammed Al Owais

He told the Federal National Council that “the ministry affirms the pressing need to issue a new law to keep up with modern medicine,” The National reports.

“The ministry has already issued a decision allowing the preservation of frozen embryos for fertility treatment and it is crucial to revise laws to allow the procedure,” Al Owais said, reported Gulf News.

The UAE is making good progress with regards to updating its maternity and pregnancy laws to modern standards.

Currently, the UAE law states that private sector employees should be given a minimum of 45 calendar days of paid maternity leave (which is pretty meagre).

Employees also have the option to take another 100 days off without pay.

Read:
All About Dubai’s VIP Maternity Suites
This UAE Company Is Upping Its Maternity Leave To Empower Women

Until the UAE Gender Balance Council have successfully reviewed the UAE’s maternity law and benchmarked it against international practices, certain companies in the UAE have taken it upon themselves to extend their maternity leave.

Dubizzle have extended their paid maternity leave to up to 90 calendar days, along with Omnicom Media Group MENA.

Materials handling provider company Chep have also increased their leave period for mothers to four months in total, and it can be extended with their assigned annual paid and unpaid leave days.

So what is the government doing?

Well, the government announced last August that they would be reviewing parental laws in order to provide women with a more supportive work environment.

A committee, set up by the UAE Gender Balance Council, revealed in September that they are definitely drafting a new law, and said they have provided some suggestions for how that law may look.