‘You are already sorely missed’: Prince Harry’s heartfelt tribute to the Queen 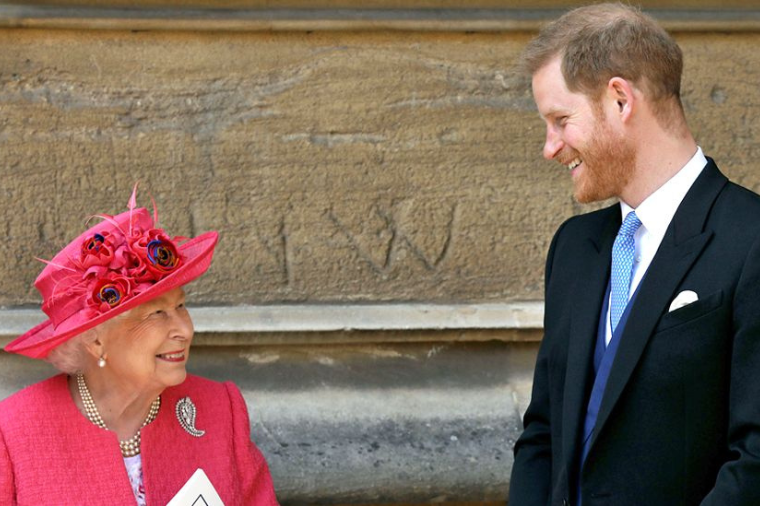 Prince Harry has made a heartfelt tribute to his beloved grandmother, Her Majesty Queen Elizabeth II, following her death last week.

The Duke of Sussex paid homage to the late monarch on behalf of himself and his wife, Meghan, the Duchess of Sussex in a harrowing statement.

Referring to her as “granny”, the 36-year-old paid tribute to the Queen, who died aged 96, sharing his admiration for her “unwavering grace and dignity remained true throughout her life and now her everlasting legacy”.

Prince Harry went on to say that while his grandmother’s death brought on “great sadness”, he was grateful for the times they were able to cherish together when he was growing up, and as a married man and father-of-two. 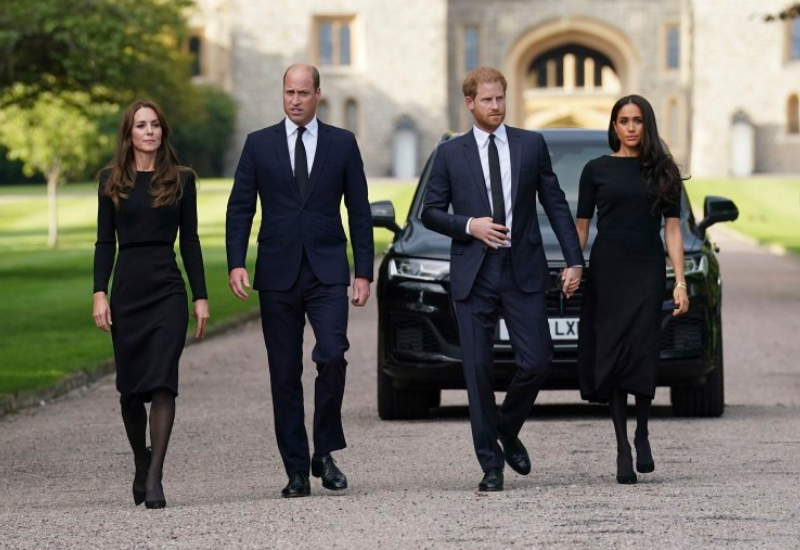 “Granny, while this final parting brings us great sadness, I am forever grateful for all of our first meetings—from my earliest childhood memories with you, to meeting you for the first time as my Commander-in-Chief, to the first moment you met my darling wife and hugged your beloved great-grandchildren,” he said. “I cherish these times shared with you, and the many other special moments in between.

“You are already sorely missed, not just by us, but by the world over.”

The Duke of Sussex also went on to affirm his support for his father as the new monarch, saying, “And as it comes to first meetings, we now honour my father in his new role as King Charles III.”

Prince Harry’s statement came after he reunited with his brother, Prince William, publicly for the first time since 2021, appearing on the grounds of Windsor Castle with his wife, Meghan Markle and sister-in-law Kate Middleton, who is now the Princess of Wales.

The Prince and Princess of Wales and The Duke and Duchess of Sussex meet members of the public and view the flowers and messages that have been left outside Windsor Castle in tribute to The Queen. pic.twitter.com/lq95fcWB8W

The two couples, previously known as the ‘fab four’, put on a front of solidarity on Sunday following the Queen’s death, as they greeted fellow mourners at the gates of Windsor Castle and thanked everyone for their tributes and kind words.

The Queen’s funeral is set to take place at London’s Westminster Abbey on September 19, 2022.