Yes, The UAE Has Just Announced Plans To Build A City On Mars 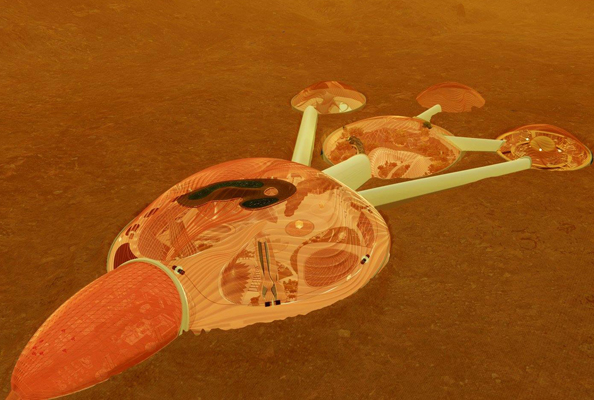 From flying cars to the Hyperloop, the UAE is a city with rather futuristic ambitions – but its latest certainly eclipses all others.

The government has just announced plans to build a city habitable for humans on Mars.

Yes, you read that right – the country is going to establish a “mini city” on the Red Planet, and in the not-too-distant future. Well, too distant for us perhaps, but not for our grandchildren.

The “Mars 2117 Project” aims to set up the first settlement suited for humans on the fourth planet from the Sun in 100 years’ time. 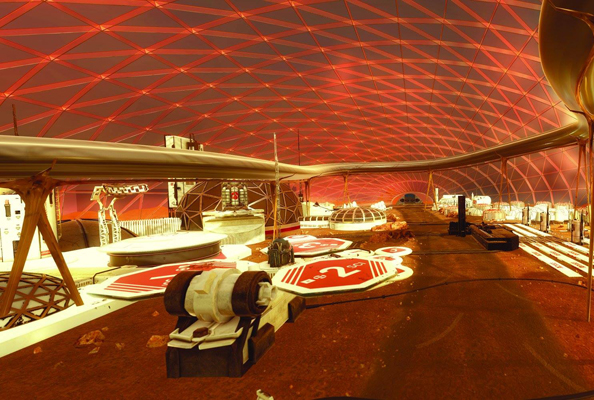 Read:
Flying Cars Really Are Coming To Dubai – And Very Soon
UAE Companies Will Get A Guidebook On How To Adopt Gender Equality

“Human ambitions have no limits, and whoever looks into the scientific breakthroughs in the current century believes that human abilities can realise the most important human dream,” Sheikh Mohammed said. 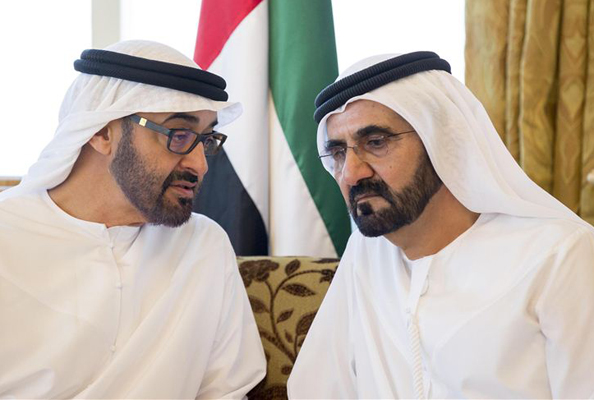 “The landing of people on other planets has been a longtime dream for humans. Our aim is that the UAE will spearhead international efforts to make this dream a reality.”

Sheikh Mohamed added that the project is designed to develop Emirati skills, and lead scientific research across various sectors.

Read:
A Dubai-Themed Monopoly Game Will Soon Be On Shelves
The Hyperloop In Dubai Is No Longer Just A Fantasy 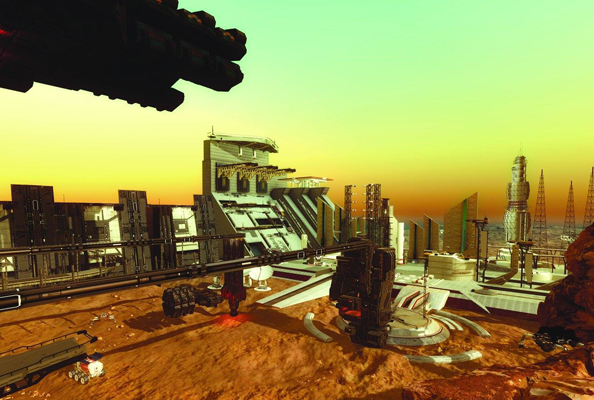 Some images of what the city could look like have been released, showing a space-age settlement with transport, energy and food systems in place.

The robot-built city will be developed in partnership with major international scientific research institutions, using a team of Emirati and global scientists.

So where do we go from here?

Well, the first phase of the project will focus on preparing the scientists who could make living on the Red Planet a reality.

“The Mars 2117 Project is a long term project, where our first objective is to develop our educational system so our sons will be able to lead scientific research across the various sectors,” Sheikh Mohamed said. 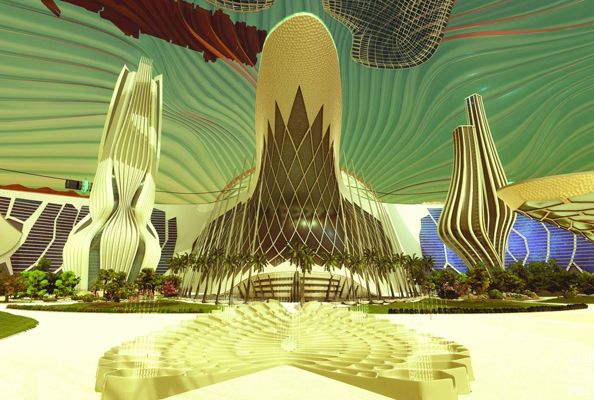 So we can expect years of research before we know how humans can truly survive on Mars.

Scientists are also expected to look at faster means of travelling to the planet, which NASA currently estimates would take about six months one-way.

We’ll bring you more news when we have it, but in the meantime we’re off to watch Matt Damon do his thing on the Red Planet in preparation…