Yes, Dubai is getting another new mall, and here’s what you’ll find there 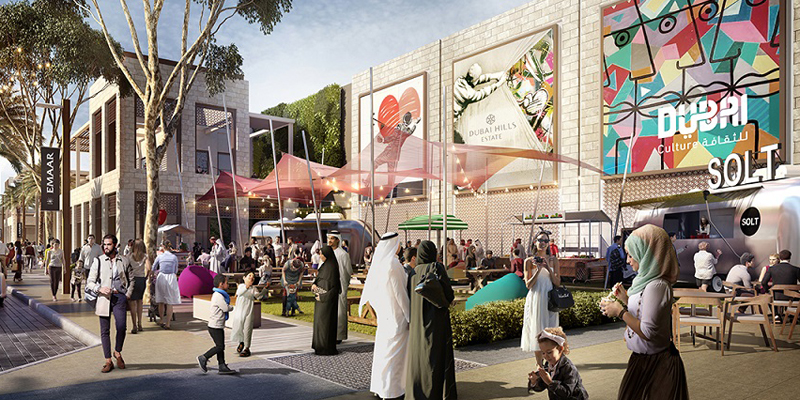 We’re not short of places to splash the cash here in Dubai but hey, we do like having options.

And that’s what we’ll have even more of soon, with Emaar and Meraas this week confirming a new mall will be built in the city.

Situated in the Dubai Hills Estate, the shopping destination will include 750 shops and eateries, as well as a huge 65,000sqft hypermarket. 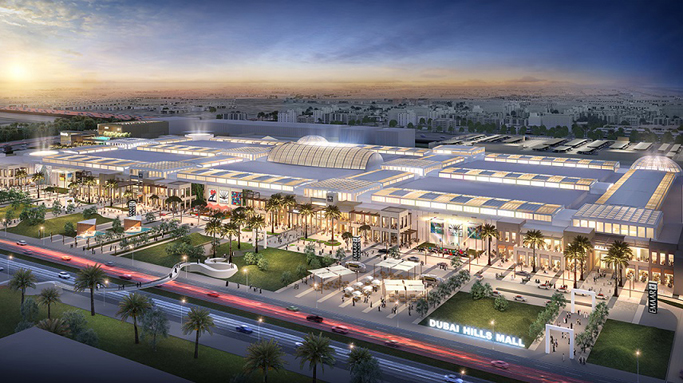 Read:
You need to watch this first look at the amazing stunts in La Perle
This Dubai-based model just had the most insane wedding celebrations

The mall, which will be built at the intersection of Umm Suqeim Street and Al Khail Road, will also house a 20-screen cineplex, an outdoor concert area and – at some point in the future – a link to the Dubai Metro.

It’ll basically be the retail hub of the Dubai Hills Estate master-planned community, and will also be helpfully close for those in Mohammed bin Rashid City and Arabian Ranches.

But before you get too excited, residents of those areas, the mall won’t be ready until late 2019 – but when it opens, you’ll certainly have more entertainment options on your doorstep. 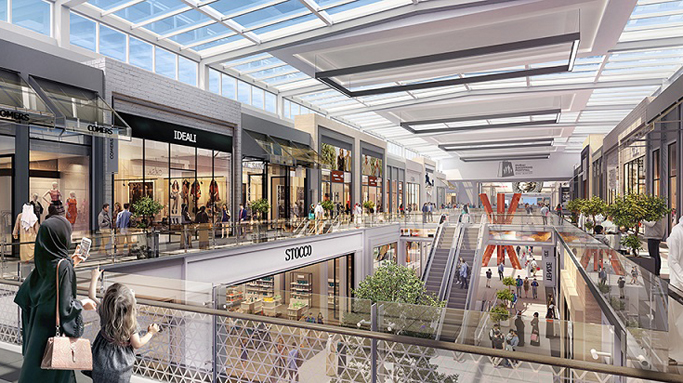 While we don’t know yet what kind of shops will move in, the mall will welcome plenty of ‘fast fashion’ according to Emaar (so fingers crossed for a huge Zara).

The Dubai Hills community itself will also be worth a wander around when it’s finished, with more than 23 million square feet of green space planned.

Read:
These throwback wedding photos from Middle Eastern royals are beyond beautiful
Could Huda Kattan and Kim Kardashian be working on a collab?

There’ll be a championship golf course overlooking Downtown Dubai, a huge park, and more than 4,400 villas and 22,000 apartments.

With the futuristic Meydan One mall set to open in 2020 (you know, the one with the retractable roof) and Cityland – the world’s first nature-inspired shopping destination – slated to launch in 2018, it looks like we’ll struggle to hold on to our savings for the next few years.