The world’s oldest woman has passed away aged 119 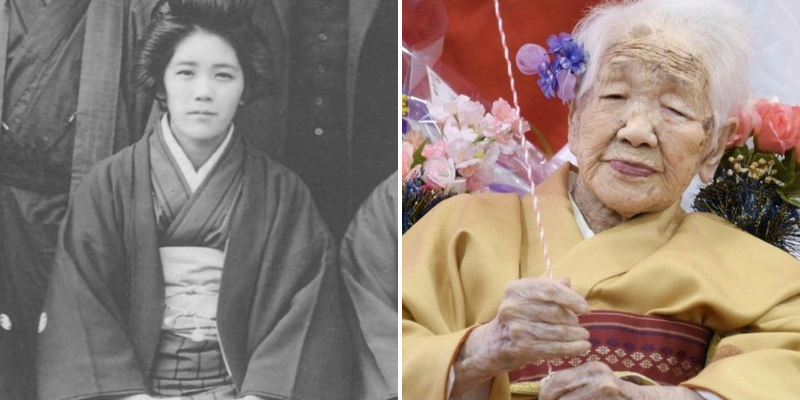 Tanaka passed away in Japan last week, according to a statement released by the Japanese Ministry of Health, Labor and Welfare.

The Guinness World Records shared their condolences following the announcement of Tanaka’s death.

She is also the second oldest person ever recorded, behind only Jeanne Calment who lived to the age of 122. pic.twitter.com/DtWGvRpwcA

“We’re sad to report that Kane Tanaka has passed away at the age of 119,” they said. “Kane was the oldest living person in the world.”

Throughout her incredible life, she battled cancer twice, lived through two world wars, survived the 1918 Spanish flu and more.

While Tanaka was the oldest living person in the world at the time, she also became the second oldest person ever on record, behind Jeanne Calment who lived to 122.

Tanaka wed when she was 19-years-old to Hideo Tanaka, a rice shop owner, and they had five children together – four biological and one adopted. She worked in her family business until she was 103.