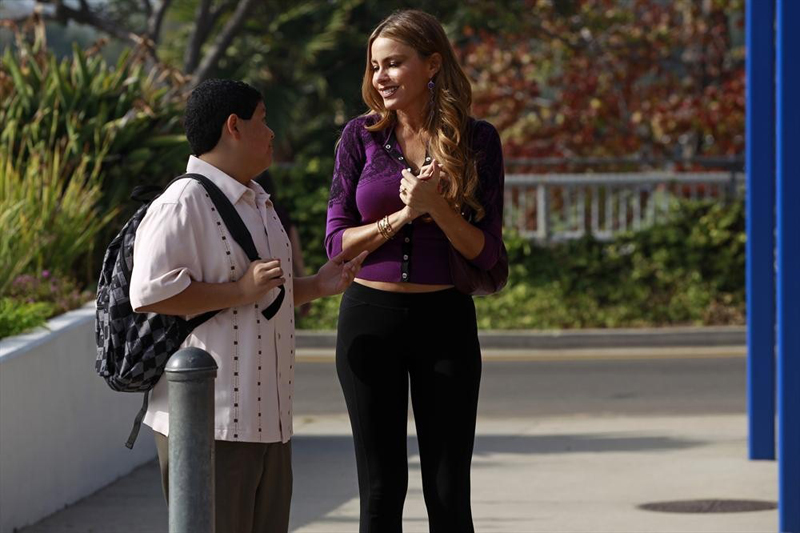 It seems the way to the nation’s hearts is through laughter as sitcom stars Sofia Vergara and Kaley Cuoco-Sweeting are revealed as the highest earning actresses on TV according the latest Forbes rich list.

The American TV stars were named by Forbes magazine as Hollywood’s highest-paid TV stars, each earning US$28.5 million (pre-tax) between June 2014 to June 2015.

Unlike the inequality issues in the movie world, their income gave an insight into how the glass ceiling has been smashed in the TV industry. The highest paid male TV star was Jim Parsons for Big Bang Theory (US$29 million) and Johnny Galecki, also from Big Bang Theory who came in second at US$27 million. That said the average earnings were still higher for men. 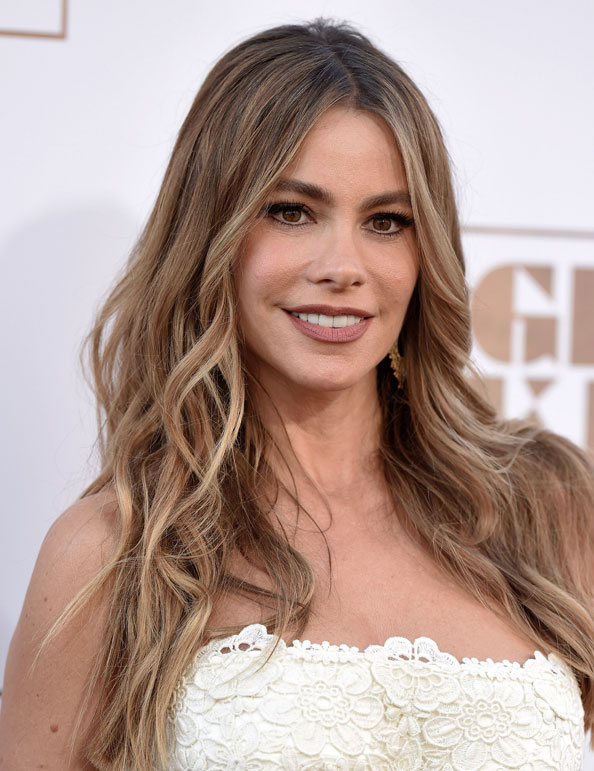 Sofia Vergara has been the highest paid actress for four years

According to Forbes, Sofia Vergara, who is in her fourth consecutive year as the highest paid TV actress, adds to her income with lucrative endorsement deals – she is the face for CoverGirl and Head and Shoulders. Not just a pretty face she is also an ardent businesswoman, running a talent management and entertainment-marketing firm Latin World Entertainment that she cofounded in 1994. 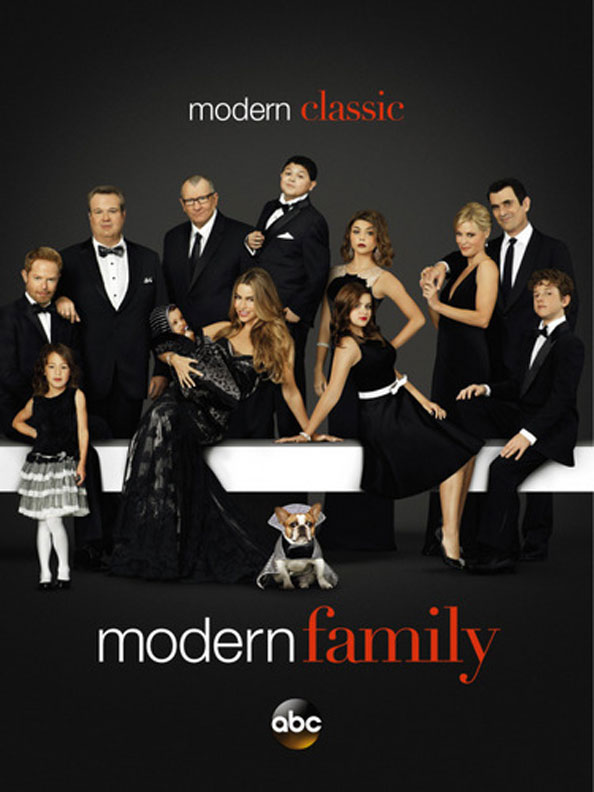 Kaley Cuoco-Sweeting found herself joint top of the list thanks to negotiating a reported US$1 million per episode salary last year, along with her co-stars Jim and Johnny. Like Sofia she also has extra curriculum projects – she is has a “top-dollar endorsement contract with priceline.com”. 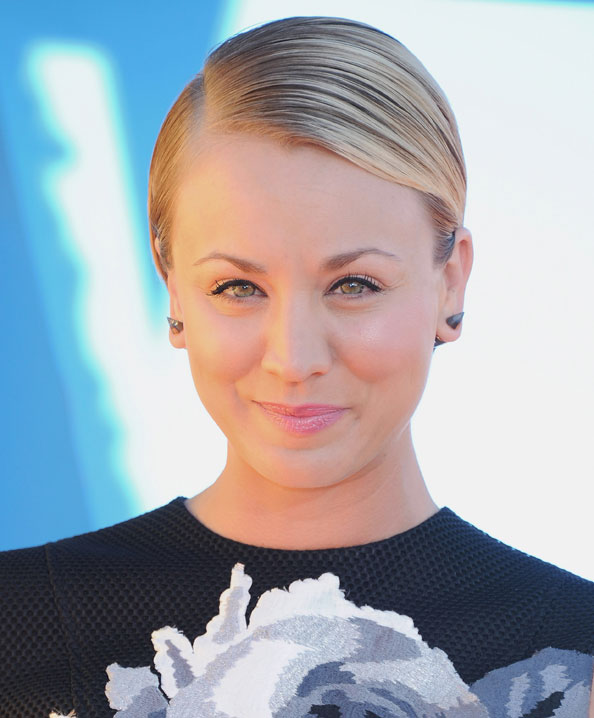 The TV rich list, according to Forbes “measures earnings before subtracting management fees and taxes, was calculated using a variety of sources. Figures are based on data from Nielsen, IMDB, as well as on interviews with agents, managers, lawyers, industry insiders and the stars themselves.” 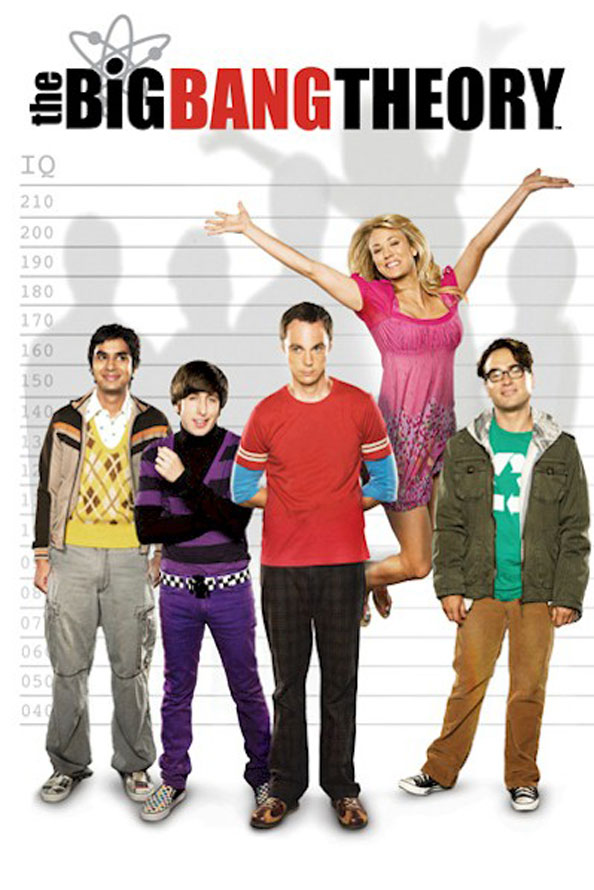 Here are the Top 10 Highest Paid TV Actresses and Actor: