Women’s Rights In The Middle East Brought To Light: #WhatIReallyReallyWant 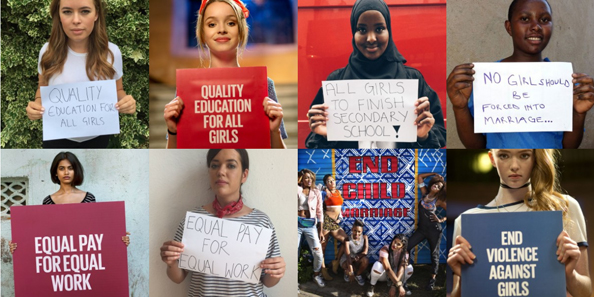 When then the Spice Girls launched their hit debut single Wannabe in 1996 little did they know how powerful the lyrics would be 20 years later among women in the Middle East.

Coinciding with the 20th anniversary of the Spice Girls the Wannabe single has had a feminist remake calling for an end to violence against women, asking for equality in education and ending child marriage.

The video, launched by the Project Everyone initiative set up by Love Actually filmmaker and Comic Relief founder Richard Curtis, sees a series of women from various regions across the globe, including the Middle East, singing the song in order to raise awareness of a number of key women’s issues including gender pay gap and child marriages. 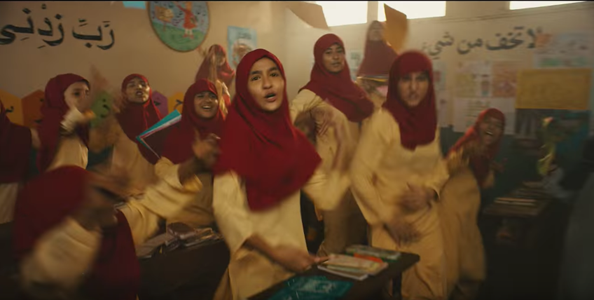 “This is about modern day girl power,” said the video’s British director MJ Delaney. “The Spice Girls were about a group of different women joining together and being stronger through that bond. These differences are what we want to celebrate in this film while showing there are some universal things that all girls, everywhere, really really want.”

Former Spice Girl Victoria Beckham said of the campaign: “I think this film is a wonderful idea. How fabulous it is that after 20 years, the legacy of the Spice Girls’ ‘Girl Power’ is being used to encourage and empower a whole new generation.”

Read: UAE Women Reveal What Feminism Means To Them

Read: How Women’s Rights Are Changing In Saudi

Read: How The UAE Is A Model For Women’s Empowerment

As well as raise awareness to the plight of women across the globe, the video and project also aims to encourage women from all over the world to tweet, Instagram or Facebook a picture demanding what they really, really want in order to improve their lives and rights, using the hashtag #WhatIReallyReallyWant.

The needs will then be put forward at the the UN General Assembly this September. For more information, go to Globalgoals.org.

The incredible @jacquelinef143 wants #Goal4: Quality Education for ALL girls. This is a movement about making sure our world leaders put women and girls first when implementing the #GlobalGoals. Post YOUR #WhatIReallyReallyWant photo TODAY! 📸 Veronique de Viguerie for @gettyimages