The women of firsts in the UAE continually breaking barriers

As the UAE celebrates its 50th year, Emirates Woman looks at some of the most inspirational women who have shaped the nation to become what we know it as today.

Her Highness Sheikha Fatima bint Mubarak Al Ketbi is one of the leading female figures in the UAE. As the wife of the late Sheikh Zayed, the Father of the Nation, Sheikha Fatima is known as the Mother of the Nation. She has always been passionate about evolving women’s rights in the UAE, even from the unification of the emirates. So much so, she sponsored the establishment of the first-ever dedicated women’s society in the UAE – the Abu Dhabi Women’s Development Association, which launched on February 8, 1973. Two years late, in August 1975, the General Women’s Union was established and Sheikha Fatima was appointed chairwoman, a position she holds until this day. Since then, Sheikha Fatima has gone on to establish over 30 other organisations and initiatives aiming to support the development and growth of women in the region. “The women of our nation should be proud of the vital role they play in the service of our country,” she has previously said. “Women are partners in the struggle, in the past, present and future. There is nothing achieved by the Union of our State that has not benefited women.” 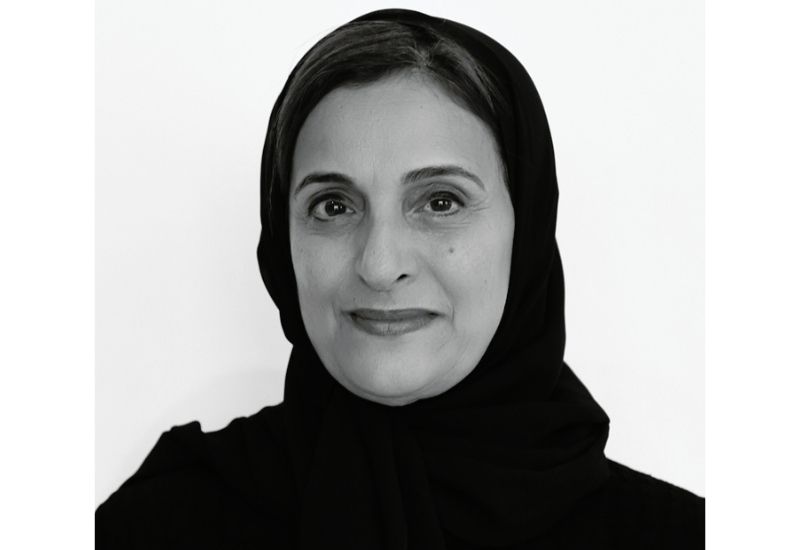 Her Excellency Sheikha Lubna bint Khalid Al Qasimi is a groundbreaking female figure in the UAE. In 2004, she became the first woman in the country to hold a ministerial position after she was appointed Minister of Economy. Throughout the years, Sheikha Luba has held a number of minister positions in the UAE government including Minister of Foreign Trade, Minister of International Cooperation and Development and Minister of Tolerance, a position which she held until 2017. “The UAE has established itself as a role model for the region in this field, opening the door for women to invest in the business and establish their own enterprises,” she said in 2017 at the Women’s Economic Empowerment held in Dubai. “Today, we have thousands of businesswomen running investments worth billions of dirhams. We look forward to sharing our experience and insights with participants at this important global event.” 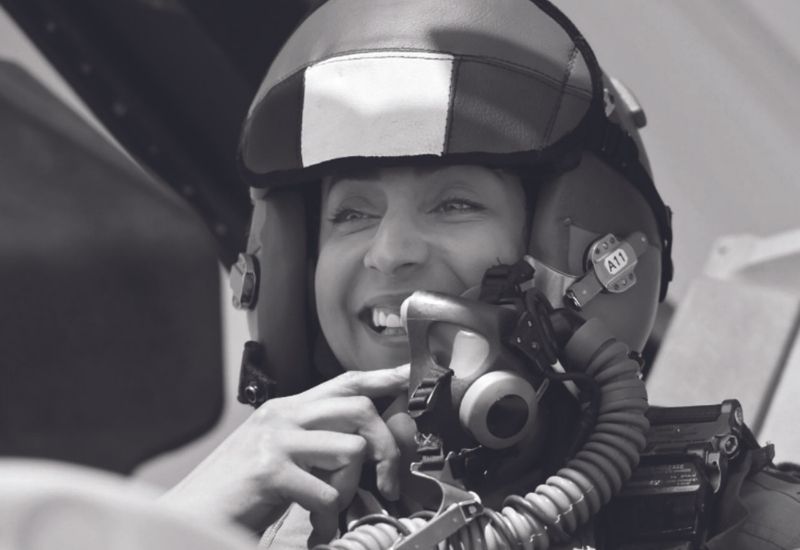 A truly iconic woman in the modern history of the United Arab Emirates, Mariam Al Mansouri is the first female fighter pilot in the country. She completed her pilot training at the Khalifa bin Zayed Air College of the UAE Air Force for pilots, graduating in 2007 before joining the country’s air force. In a heroic moment in 2014, seven years into her career as a fighter pilot for the UAE, Al Mansouri led an airstrike mission against terror group ISIS. Prior to completing this mission, Al Mansouri told CNN it had always been her dream to become a fighter pilot, but at the time such opportunities were not available. “At that time, the doors were not open for females to be pilots,” she revealed. “So, I had to wait almost 10 years for the decision to be taken.” Al Mansouri has become an inspiration for many to entire the aviation field, including her sister Aisha Al Mansouri who became one of Etihad’s female pilots and the first woman in the UAE to become an A380 pilot. 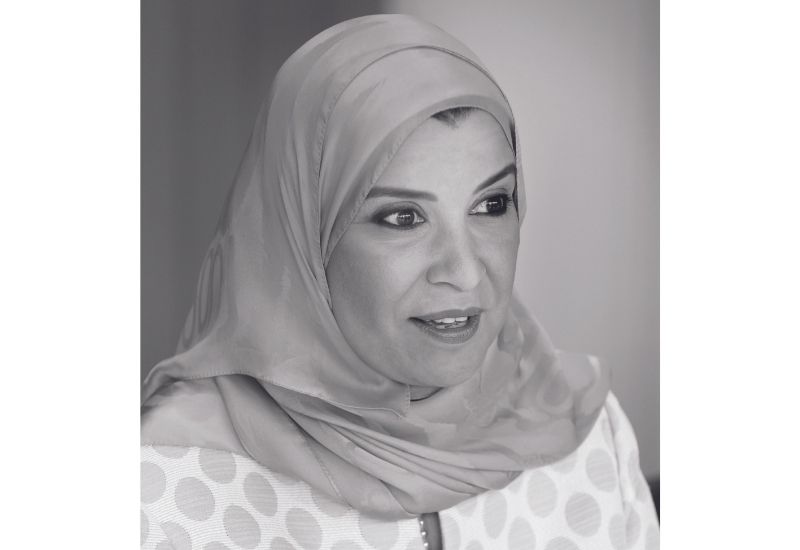 Her Excellency Dr Amal Al Qubaisi became the first woman elected into the UAE’s Federal National Council in 2006. Then, nine years later, in 2015 she became the President of the FNC, making her the region’s first female leader of a national assembly. She held this p[position until 2019. While she was still in her role as President of the FNC, Dr Amal made a speech at the Eurasian Women’s Forum, highlighting the importance of women in the UAE. “As a female leader in my country, the UAE, I am proud of our strategic and lifelong partnerships with men,” she said. “To me, peace is like a graceful eagle that needs both of its two wings; women and men, to soar high in the sky to reach its destination.”

As the eldest daughter of His Highness Sheikh Mohammed bin Rashid Al Maktoum, the Vice President and Prime Minister of the UAE and Ruler of Dubai, Her Highness Sheikha Manal bint Mohammed Al Maktoum has followed in her father’s footsteps to ensure she’s making a difference. In 2003, Sheikha Manal – wife of His Highness Sheikh Mansour bin Zayed Al Nahyan, Deputy Prime Minister and Minister of Presidential Affairs – founded Dubai Ladies Club, which is located in Jumeirah. She went on to launch the Dubai Women’s Establishment in 2006, an organization that encourages and facilitates the participation of Emirati women in the workforce and society. Her most recent role in championing the role of women in the UAE is Chairperson of the UAE Gender Balance Council. The main aims of the Council are to reduce the gender gap across all government sectors and to enhance the UAE’s ranking in global competitiveness reports on gender equality. 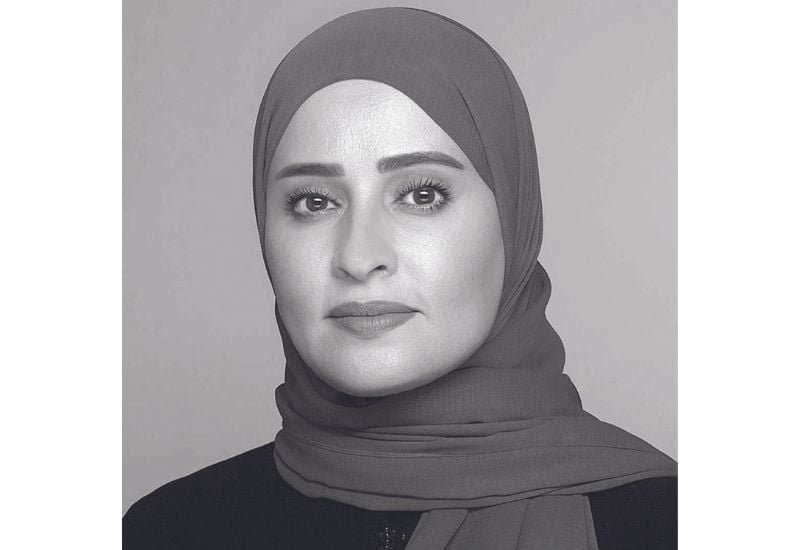 In a short period of time, Ohood Bint Khalfan Al Roumi has carved an impressive career for herself as an Emirati politician. She was previously the Director of Economic Policy at the Executive Office of His Highness Sheikh Mohammed bin Rashid Al Maktoum and then has gone on to hold a number of leadership positions in the UAE federal government. In 2016, she was appointed Minister of State for Happiness and Wellbeing and then in 2020 she was appointed Minister of State for Government Development and Future and is also She is also the Chairwomen of the Federal Authority for Government Human Recourses (FAHR). On an international scale, Her Excellency In 2015, is also a member of the UN’s Global Entrepreneurship Council (GEC), a position she was appointed to in 2015 by the United Nations Foundation. She is the first Arab member to hold such a position.