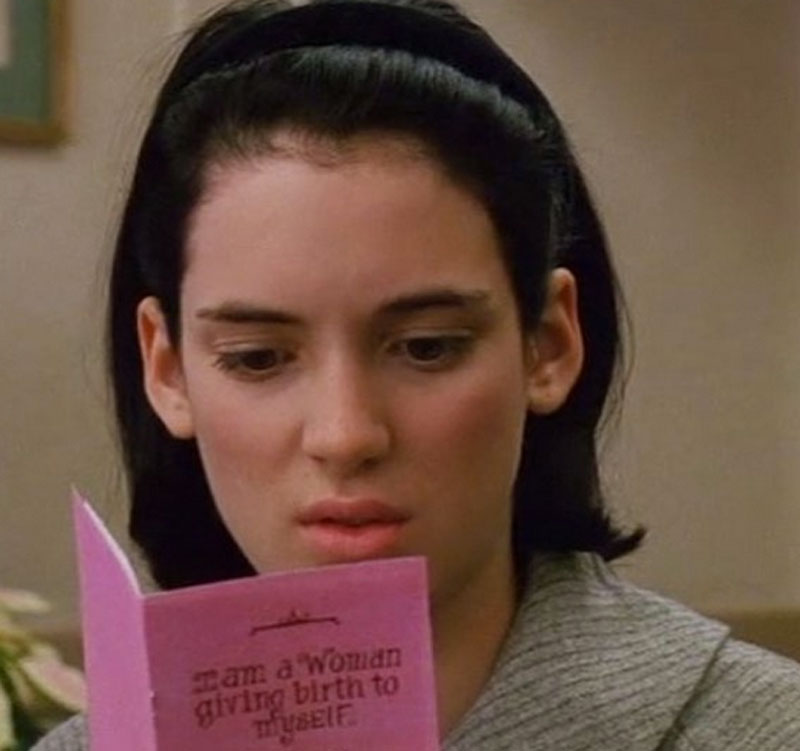 News that a sequel to cult classic Beetlejuice is coming to our screens – AND that Winona Ryder will reprise her role as Lydia Deetz 27 years on – could not go uncelebrated. Coming after her appearance in Marc Jacobs’ autumn/winter 2015 campaign (looking more than a little Deetz-esque, now we think about it), we’ve decided to take this as confirmation of an official comeback for our fave 90s girl, and to make Winona our Woman Of The Week to boot…

Since her unfortunate run-in with a Saks Fifth Avenue security guard way back in 2001, former Hollywood golden girl Winona Ryder has only resurfaced occasionally: making a totes hilar cameo in an episode of Friends, starring in The Private Lives of Pippa Lee with Julianne Moore and playing fading ballerina Beth McIntyre in Darren Aronofsky’s Black Swan. 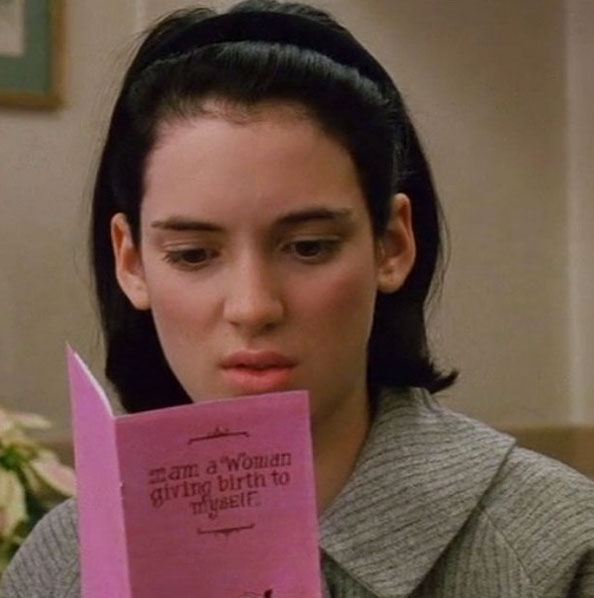 But that Marc Jacobs campaign, followed by the news that Ryder has been signed up to star in a new original series from Netflix, and now Beetlejuice 2, has led us to conclude that Ryder is about to reclaim her rightful position in the spotlight on a more permanent basis.

To celebrate, we’ve rounded up five of our Woman of the Week’s most iconic movie moments… 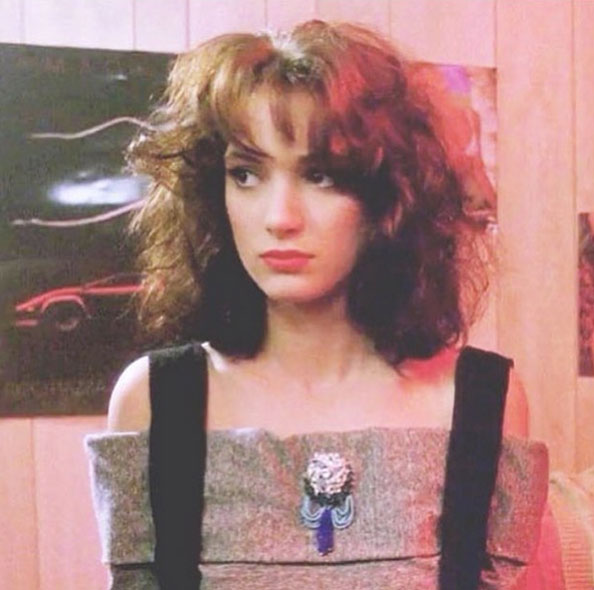 “No, my life’s not perfect. I don’t really like my friends”

Regina George and her Mean Girls have got nothing on the Heathers; the popular clique Ryder’s character Veronica Sawyer finds herself drafted into at her high school. Just like Lindsay Lohan’s Cady Heron, Sawyer gets sick of her new crew’s bullying behaviour and resolves – with the help of a young Christian Slater – to do something about it. It involves drain cleaner and it’s pretty dark. 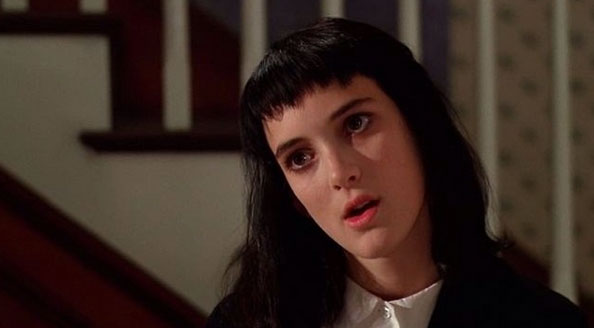 “My whole life is a dark room”

Before Wednesday Addams, there was Lydia Deetz. The original goth girl, Lydia – unlike her father and stepmother – can see the ghostly occupants of the haunted house her family has unwittingly moved into. Needless to say, she’s unfazed. 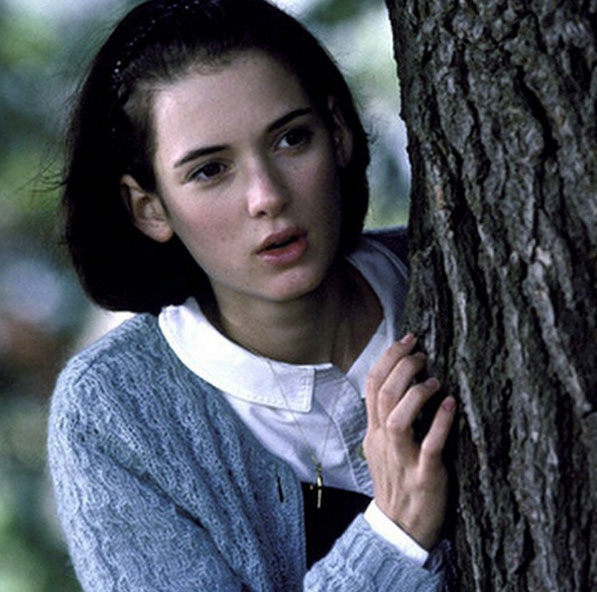 “Dear God, I love the way he throws”

There are so many things we love about this movie: Cher, a 10-year-old Christina Ricci, the soundtrack… Cher. The musical icon is suitably fabulous as fun-loving single mother Rachel Flax, but it’s Winona who steals the show as her ultra uptight teenage daughter, Charlotte – think Saffy to Cher’s Edina Monsoon. 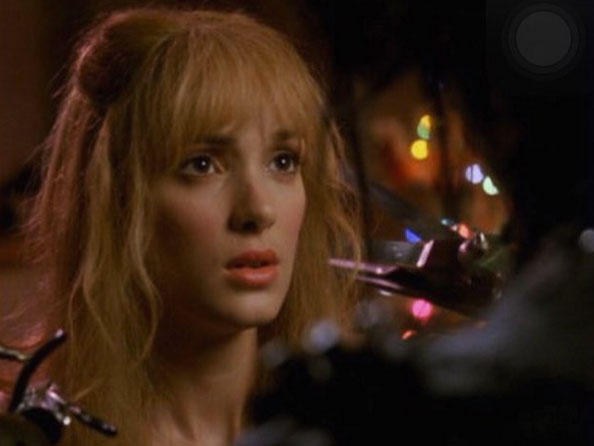 “Before he came down here, it never snowed… sometimes you can still catch me dancing in it”

Ryder teamed up with Tim Burton again in 1990 for this beautiful, dark fairytale, which, in addition to proving she could pull off blonde, was when she met one Johnny Depp. Johnny and Winona went on to become the most beautiful 90s couple ever. Except for maybe, um, Johnny and Kate. 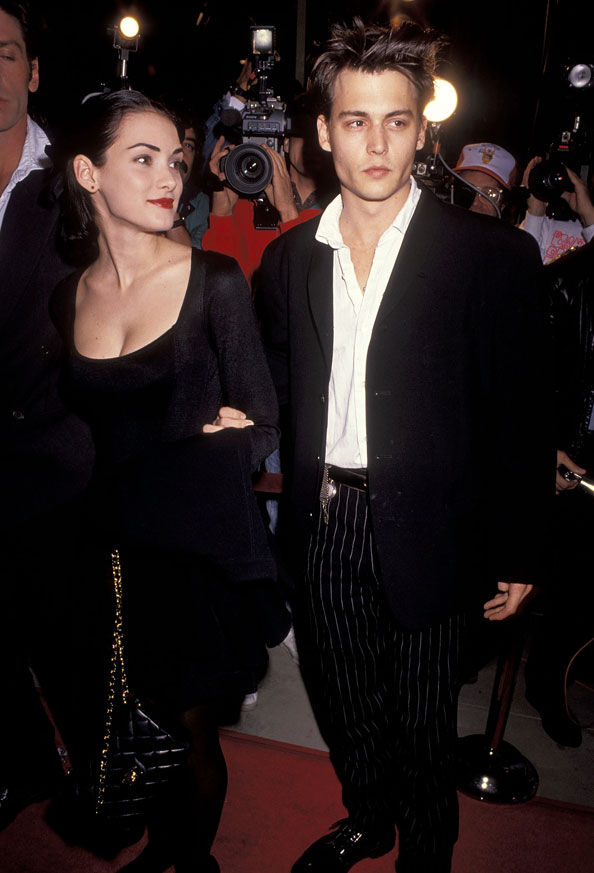 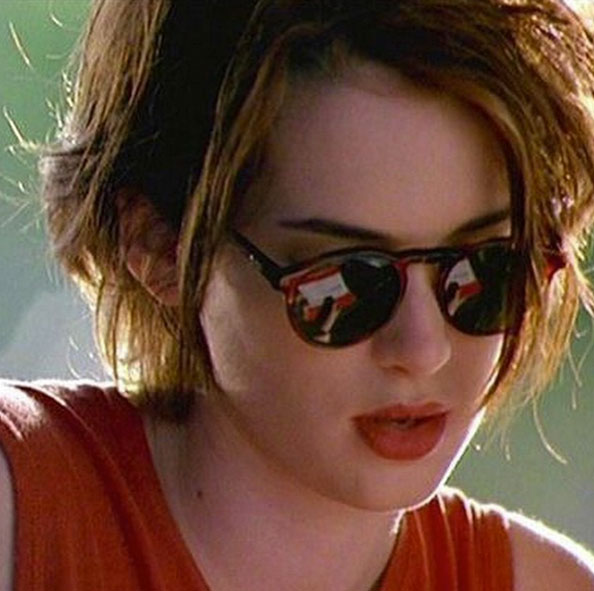