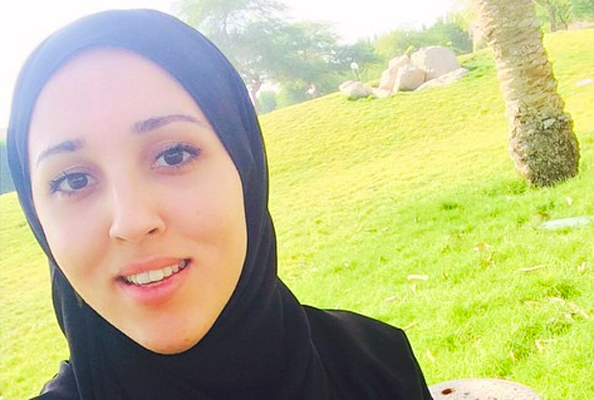 An Algerian engineer has set up the kingdom’s first job-searching website for women.

Saudi Arabia has had a keen focus on getting more women into the workplace in recent years.

In fact, the government aims to increase the percentage of women in the nation’s workforce from 23 per cent to 28 per cent by 2020.

And the brainchild of one woman might just make a huge difference.

Naziha Deriche, an Algerian biomedical engineer who was raised in Saudi, has created the first job-searching platform for women in the kingdom.

Read:
NASA Just Named An Asteroid After This Saudi Teen Scientist
This New Cafe Just Might Be Dubai’s Most Instagrammable Spot…

The 23-year-old noticed a gap in the market after struggling to find work in Saudi after graduating from a Sydney university last year.

“Most of the jobs advertised are for males in Saudi Arabia. And the working environment is mainly very male dominated here so I felt that there was a problem,” Deriche told Thomson Reuters. 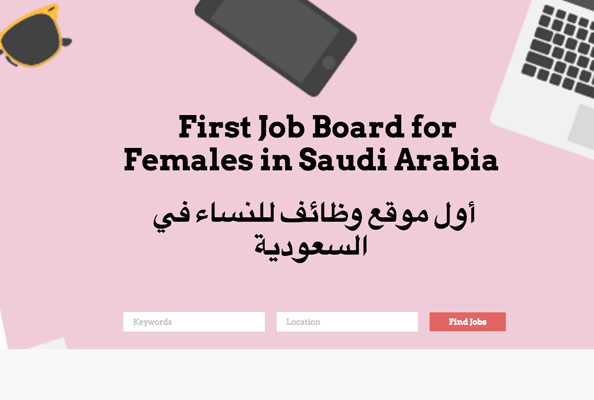 Her site – named Alajnabia, which translates to “foreigner” in English – connects female jobhunters with recruiters, and is totally free to use.

“We recognise that most jobs for females in Saudi Arabia are often advertised through word of mouth or personal references and many women lack such advantage,” the site, which launched in March, states.

“We wanted to create a platform on which women are offered positions through a healthy competitive environment.”

​Deriche, who is currently based in Dubai after failing to find relevant work in Saudi, revealed the site has received 1,000 CVs since it launched, with more being uploaded regularly.

Read:
Syrians Are Naming Their Babies After Canadian PM Justin Trudeau
This Impromptu Singalong On An Emirates Flight Gave Us Goosebumps

“I know people may think it’s just a job board, but it was more of a social initiative,” she told Reuters. “I wanted it to be something to simulate women empowerment.”

As part of Saudi’s Vision 2030, the kingdom’s post-oil economy plan, the Ministry of Labour and Social Development has launched a project to allow women to work from home, to alleviate childcare and transportation issues.

(Currently, Saudi Arabia is the only country in the world where it’s illegal for women to drive, making getting to the office a potential problem).

And it seems to be working – women now make up around 30 per cent of Saudi’s private sector workforce, local newspaper Al Eqtisadiya reported recently, compared to 12 per cent in 2011.