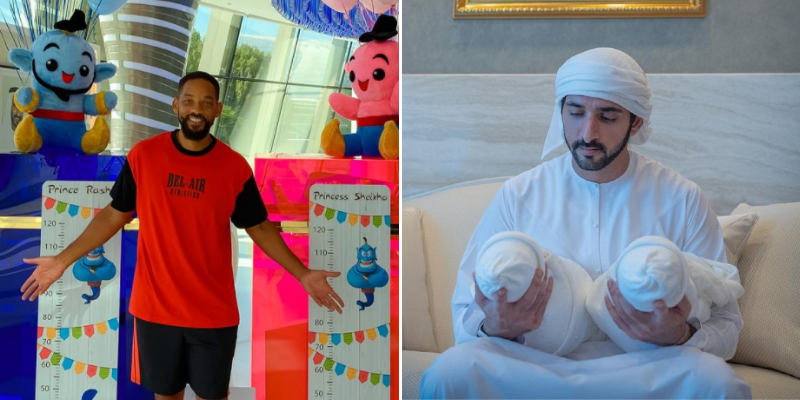 A-list actor Will Smith has congratulated His Highness Sheikh Hamdan bin Mohammed bin Rashid Al Maktoum, the Crown Prince of Dubai, on the arrival of his newborn twins.

Celebrating the newborns’ birth, Smith sent Sheikh Hamdan a series of Aladdin themed gifts which His Highness shared on Instagram.

The gifts were addressed to ‘Prince Rashid’ and ‘Princess Sheikha’ with blue and pink colour themes, which featured the Hollywood actor’s character the Genie from the live-action remake in 2019.

The star even appeared to sign the gifts from ‘Uncle Will’. 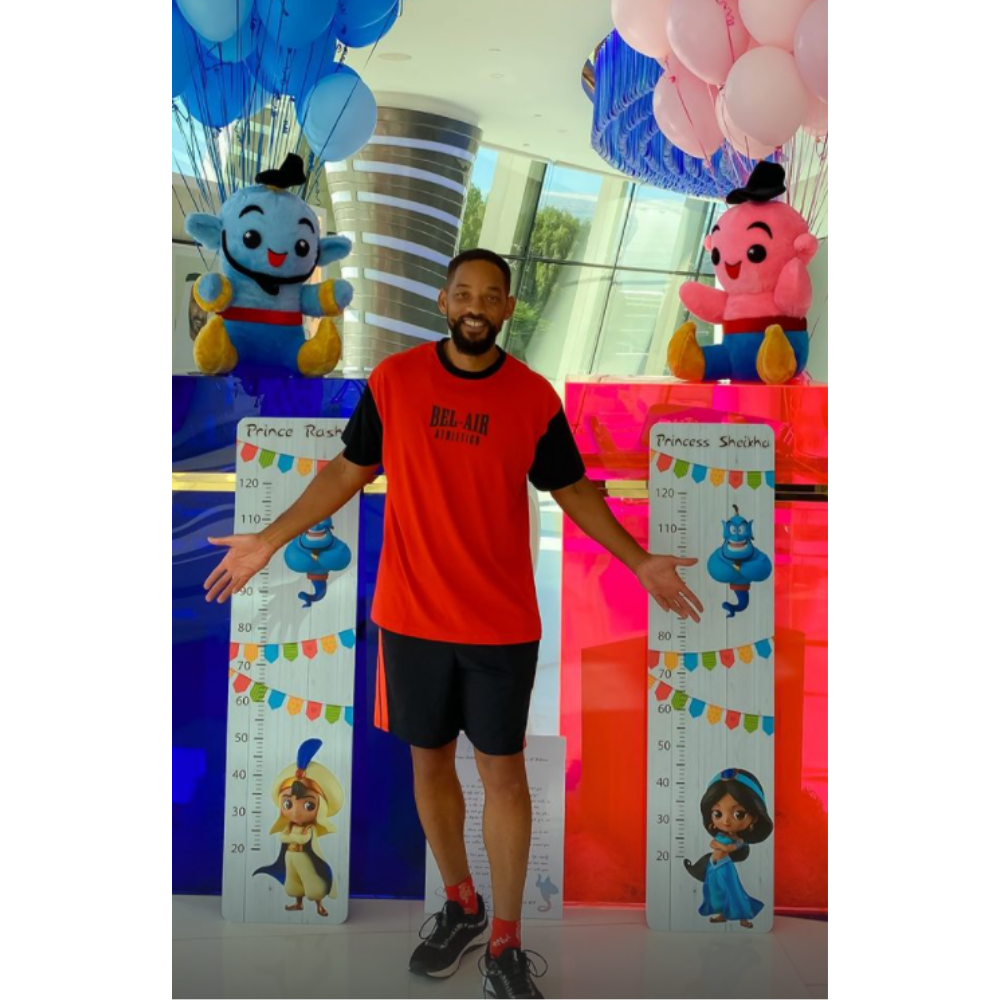 As he shared photos to Instagram of the gifts, Sheikh Hamdan thanked Smith for the kind gesture.

Last week, Sheikh Hamdan to shared with his 11.6 million followers a photo of himself, a proud father, holding his newborn twins.

Having posted the photo on Friday evening, the photo has now received over one million likes and has received a flurry of comments from the public as well as fellow members of Sheikh Hamdan’s family. 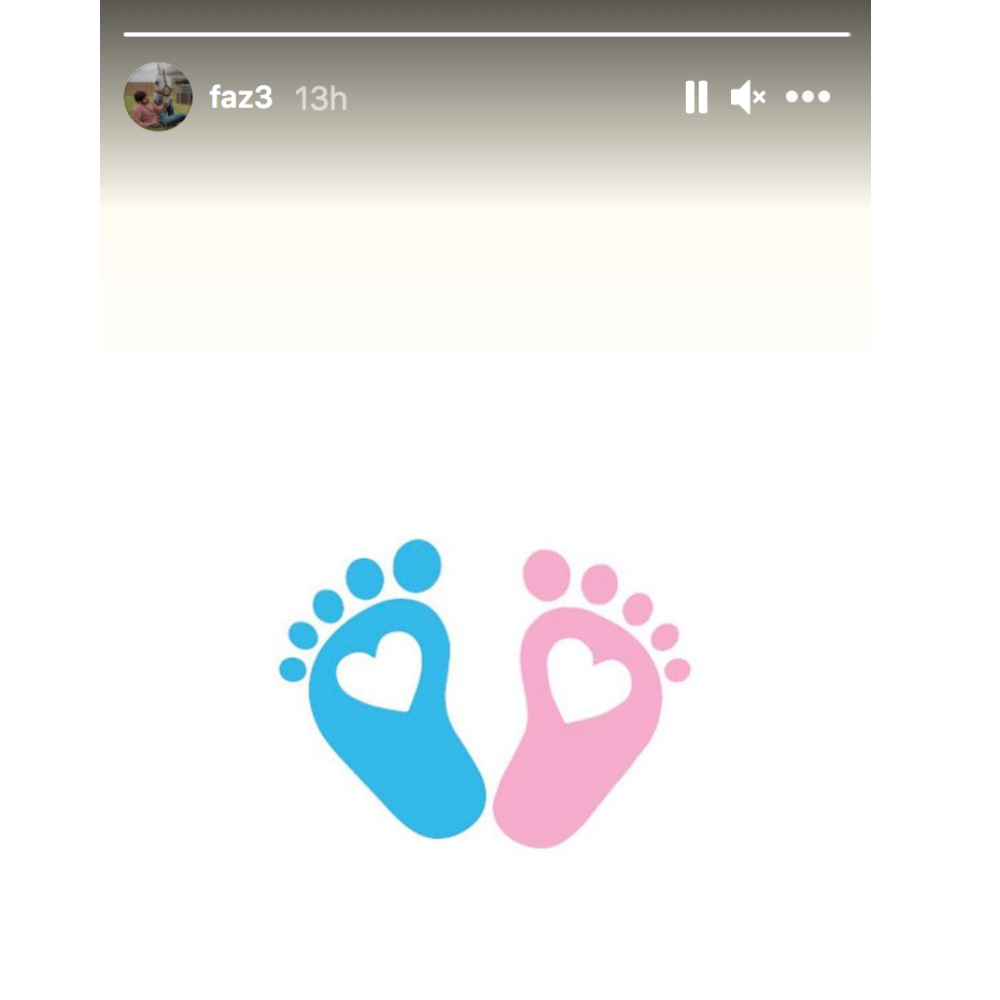