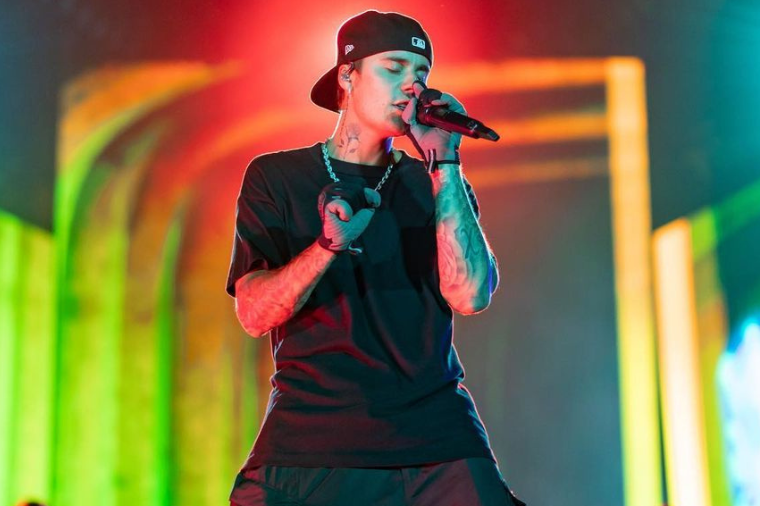 Last week, Justin Bieber made an announcement on his Instagram that completely shocked his fans.

The Canadian singer revealed he is suffering from a rare medical condition known as Ramsay Hunt Syndrome, which has resulted in partial facial paralysis.

This resulted in the 28-year-old cancelling several upcoming shows in order for the performer to recuperate and rest before other upcoming shows.

The star is set to perform in Dubai later this year and it’s been announced the highly anticipated shows – set to take place on October 8 and 9, 2022 – are still to go ahead.

What is Ramsay Hunt Syndrome?

In the video Bieber shared unveiling his condition to his fans, the singer showcased how he wasn’t able to move one side of his face.

“As you can see, this eye is not blinking,” Bieber said. “I can’t smile on this side of my face. This nostril will not move.”

“So, there’s full paralysis on this side of my face. So for those who are frustrated by my cancellations of the next shows, I’m just physically, obviously, not capable of doing them. This is pretty serious, as you can see,” he added.

Per the Mayo Clinic, the condition Bieber is suffering from is Ramsay Hunt Syndrome, caused by the varicella-zoster virus, which is also known to cause chickenpox and shingles.

The virus causes irritation and inflammation of facial nerves, leading to facial palsy and a rash affecting the ear or mouth. The extreme symptoms of this syndrome can include a painful rash inside the ear canal and outside the ear, at times attacking the tongue and roof of the mouth, along with vertigo and tinnitus.