Lebanon is on a mission to get more women into politics

“Keeping women from public life is not only a loss for women. It is a loss for the parliament.”

In Lebanon, the current roster of MPs is 96.9 per cent male—but that’s something the nation hopes to change in 2018.

In fact, Middle Eastern country is on a mission to get five times more women elected to Parliament this year, according to its minister of state for women’s affairs.

Read:
Tunisia is working on some big changes to women’s rights
Here’s how Princess Haya is helping to tackle world hunger

“Keeping women from public life is not only a loss for women. It is a loss for the Parliament,” MP Jean Ogasapian told the Associated Press.

“The main obstacles are mentality, a philosophy of life, and this needs time,” Ogasapian, who was appointed to the newly created role in 2016, added.

Lebanon, which currently has four females in its list of 128 MPs, is set to hold its first elections in nearly 10 years in May, so has launched a campaign to entice more women into politics. 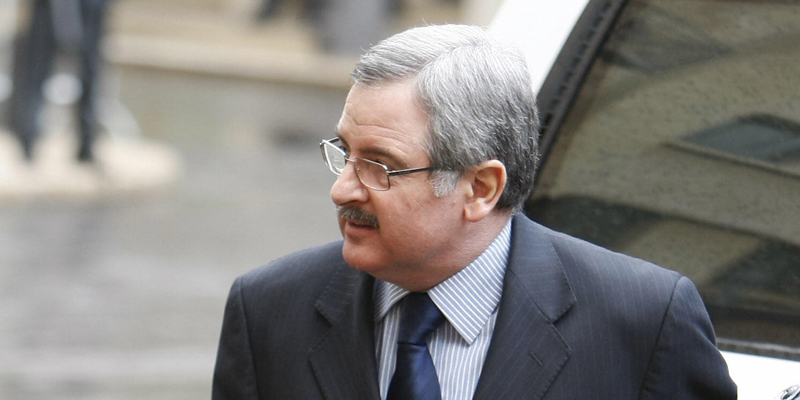 Billboards reading “Half the society, half the Parliament” have been erected in Beirut as part of the project, created by the Women’s Affairs Ministry, UN and EU, AP reports.

Last year, a new electoral law was ratified in Lebanon, but did not include a proposed quota of 3o female-only seats.

Ogasapian, who said his appointment to the ministry was supposed to highlight “a man’s duty” to fight for women’s rights, told AP he expected at least 20 women to make it into the 2018 parliament.

We’ll let you know how the election pan out come spring.