Why Do Muslim Women Cover? 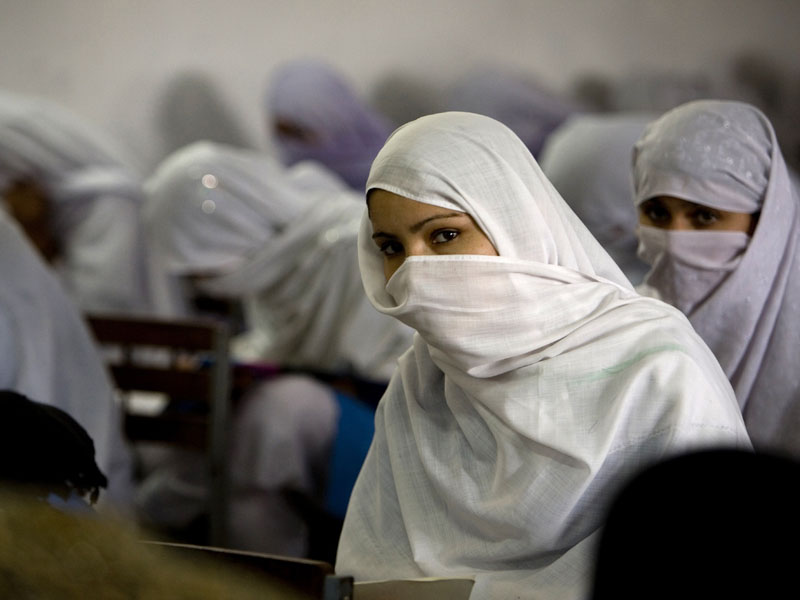 There’s a lot of misunderstanding when it comes to Muslim dress – men and women alike.

We’ve seen an Emirati man subdued by armed police in the states for wearing a kandura, and in France, women have recently been forbidden from wearing the modest burkini on certain beaches.

Why? Often the issues stem from ignorance or simply a lack of understanding.

If you’re unable to tell your niqab from your burka (or burqa) or your hijab from a shayla – then here’s a guide explaining what they are, why they’re worn and what they symbolise.

WHERE DOES IT COME FROM?

Historical references suggest that women in the Prophet Muhammad’s (PBUH) house and community had to cover their face. The Quran also encourages dressing modestly.

The verse in the Quran which is the most clear on the requirement of dressing modestly is Surah An-Nur (24:30–31), which says:

“And say to the believing women that they should lower their gaze and guard their modesty; that they should not display their beauty and ornaments except what (must ordinarily) appear thereof.”

Also Surah Al-Ahzab (33:59): “Tell thy wives and thy daughters and the women of the believers to draw their cloaks close round them…”

WHAT ARE THE DIFFERENT TYPES OF COVERS?

Worn widely across the Muslim world, covers the hair, ears and neck. 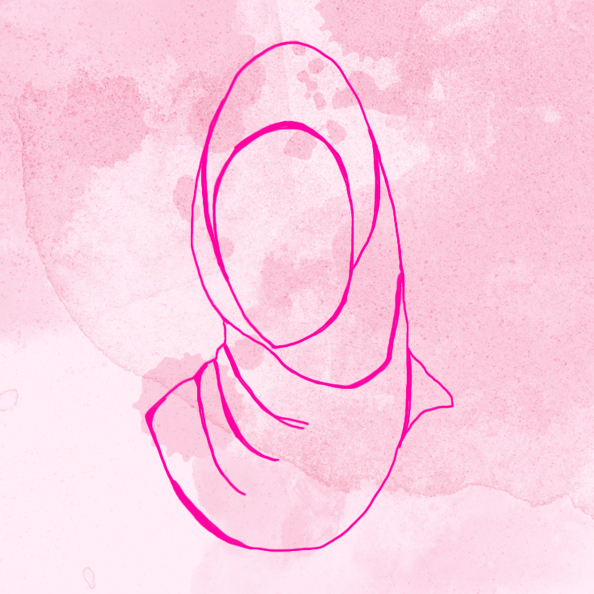 A long, rectangular headscarf popular around the Gulf region. A two-piece scarf, consisting of a close-fitting cap and a tube-like scarf. The most popular form of covering throughout the Middle East. A full veil, covering the head and body, with a cloth grill that hides the eyes – the least popular method of covering throughout the Arab world.Some reveal the eyes but have a line of cloth between. A face veil that leaves space for the eyes. Worn with an accompanying headscarf. 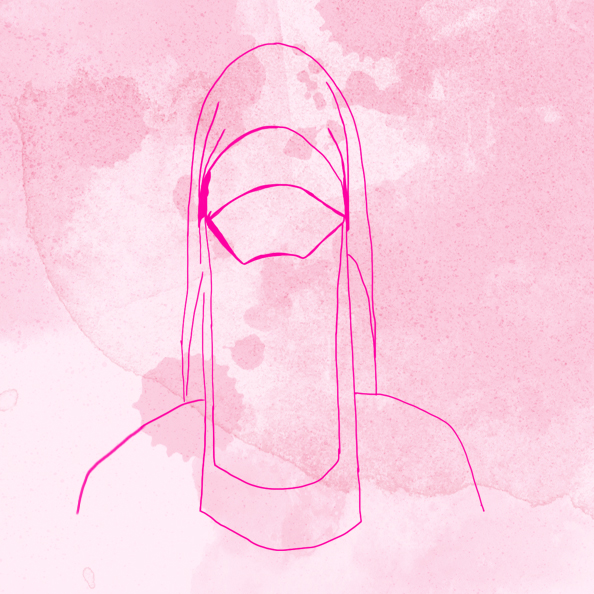 A traditional garment, worn by women in Iran and Afghanistan. Covers the body and hair while being open at the front. A long, almost cape-like veil that hangs down close to waist level. Covers hair, neck and shoulders, while a thin cloth covers the front of the face. 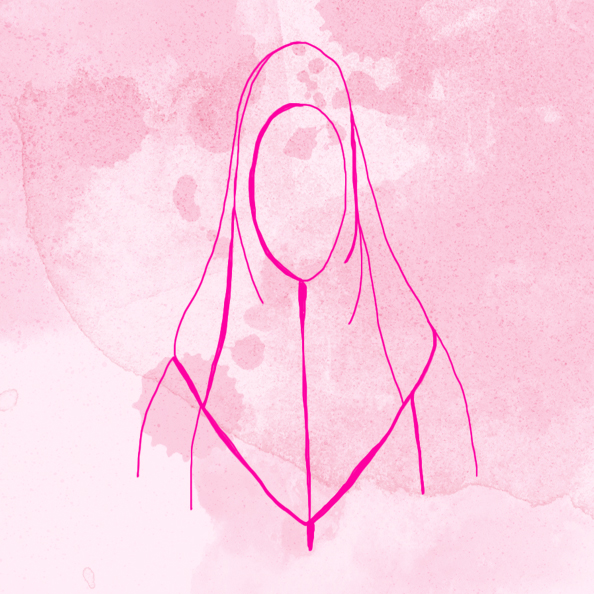