When They Were Kids | Fashion Stars 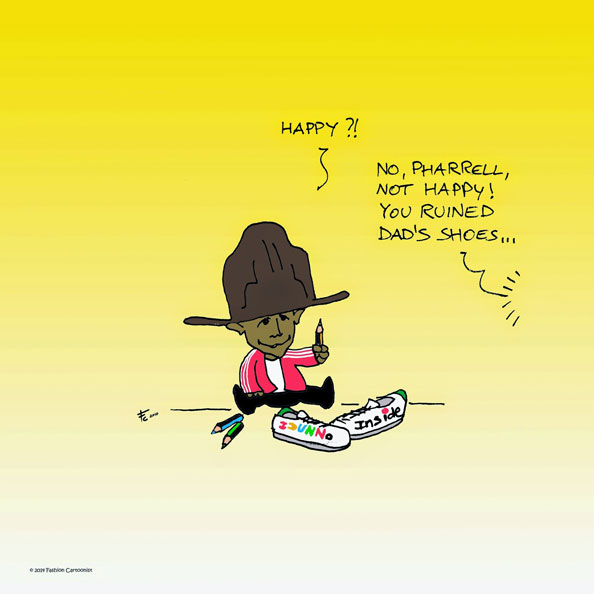 Ever wonder wondered what the stars of the fashion world were like when they were children. Did Anna Wintour only wear designer baby-gros? Did Ralph Lauren live the American Dream? While we can’t go back in time to see the famous faces as babies, Fashion Cartoonist has created a series of hilarious and adorable images that might give you an idea.

Fashion Cartoonist is a blog of fashion cartoons where designers, editors and other fashion characters are imagined when they were kids. Here is a selection of some of our favourite. 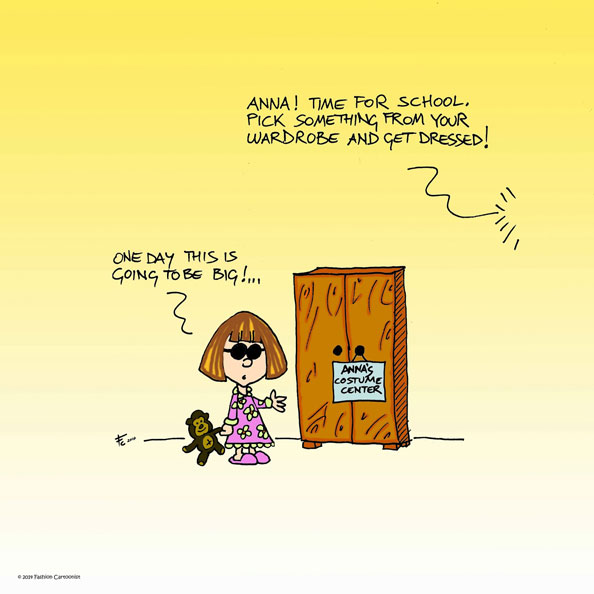 It seems Anna Wintour knew she was going to be a big hit in fashion. 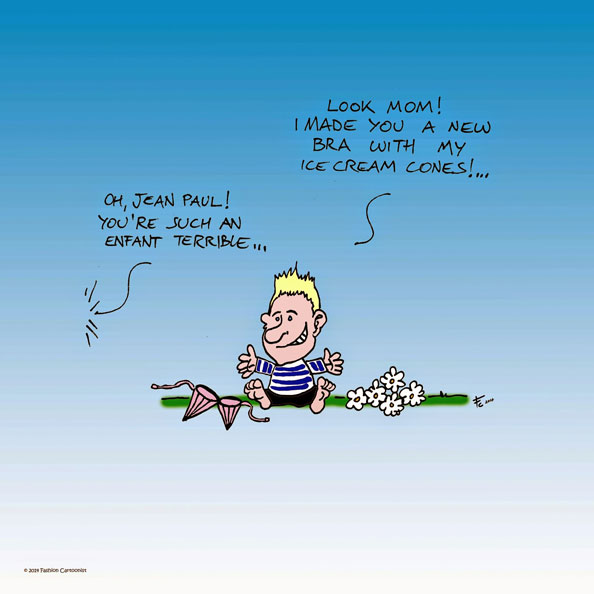 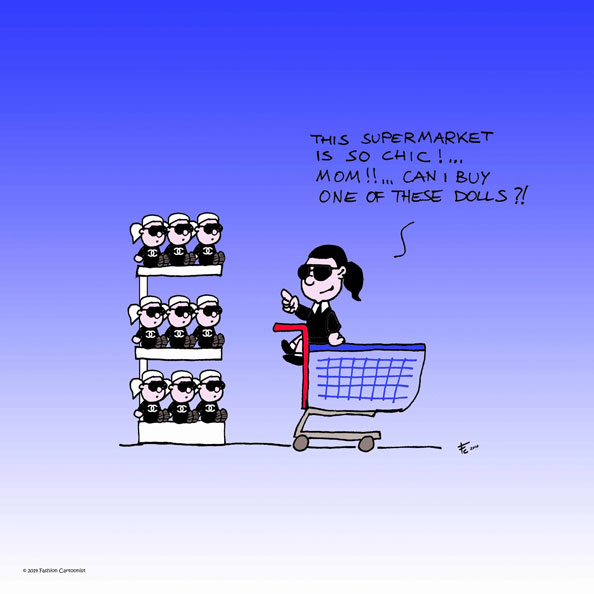 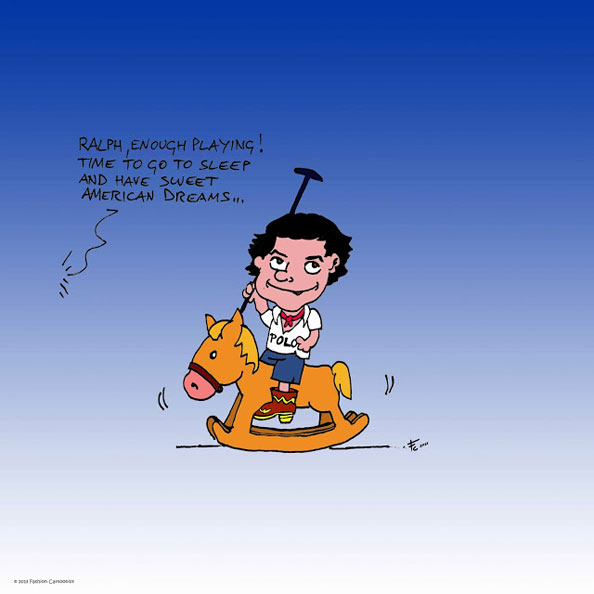 His family may have come to the USA from Belarus but Ralph Lauren has always been an American at heart. 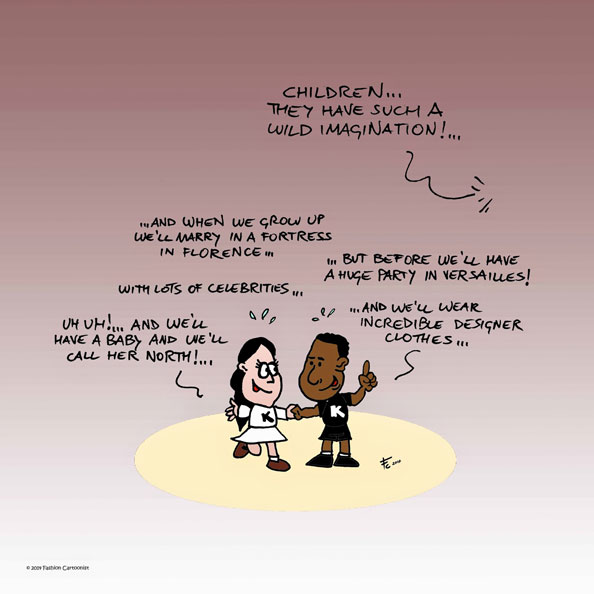 According to Fashion Cartoonist’s predication, Kim Kardashian and Kanye West were just as ego-centric then as they are now. 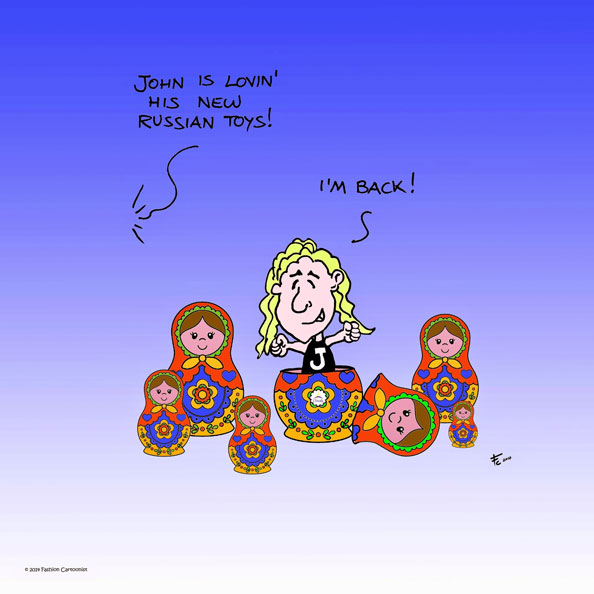 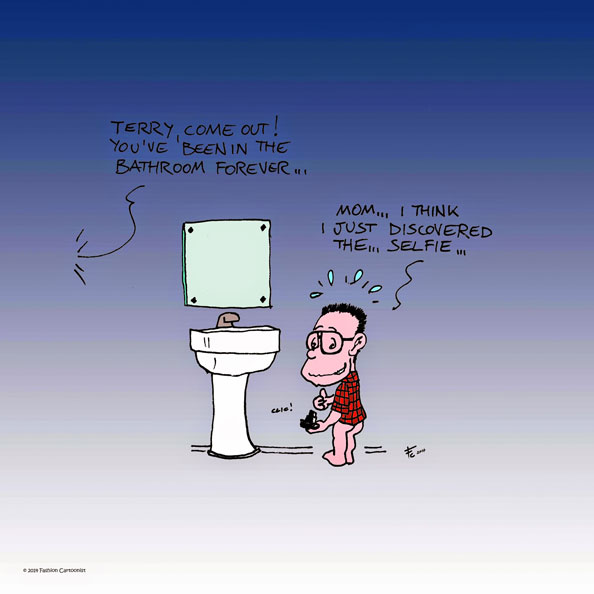 It seems  Terry Richardson was up to his funny tricks from a young age. 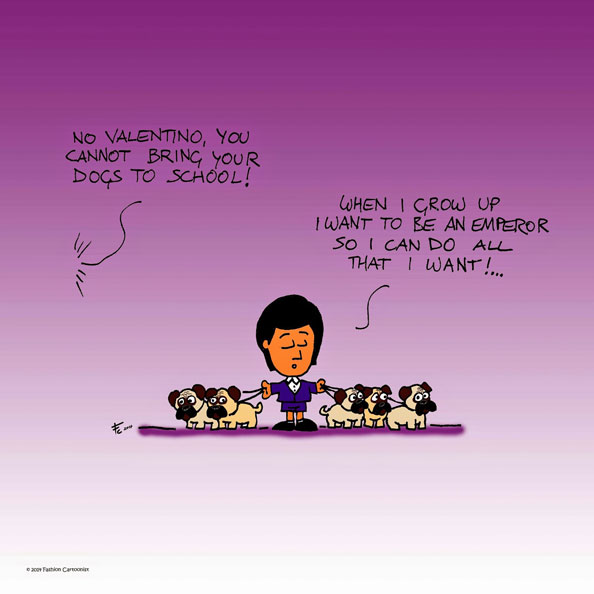 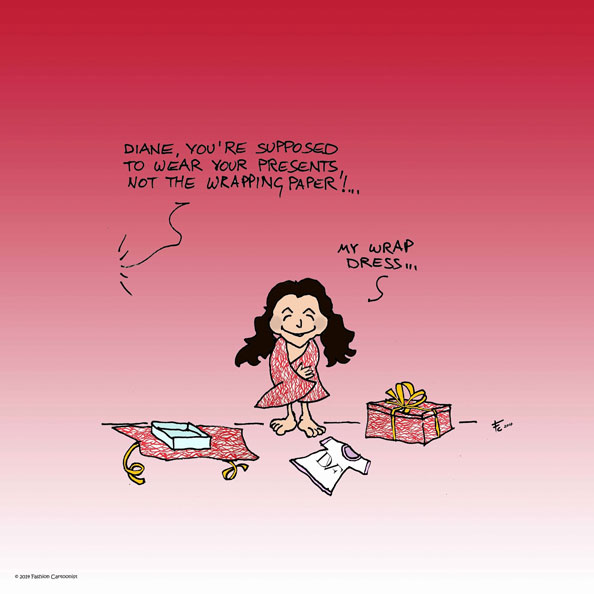 Diane Von Furstenberg looked forward to birthdays – she preferred the wrapping to the presents, though. 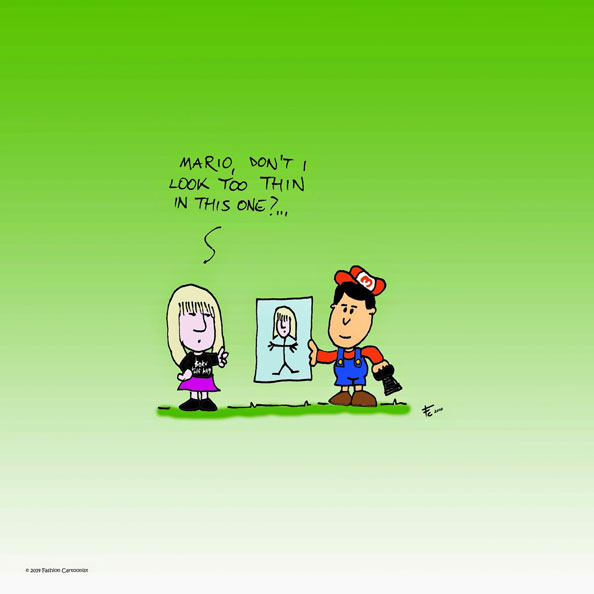 She maybe a woman of many facades, yet Lady Gaga always knows what she wants. Meanwhile Mario Testino always knows how to create the perfect image. 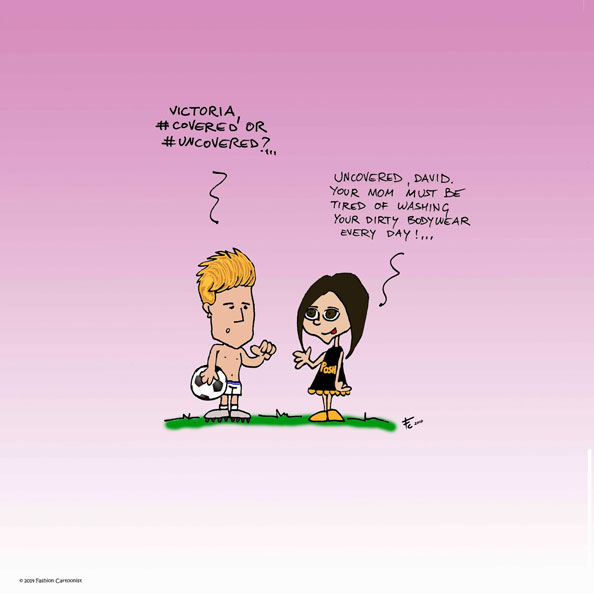 If only Victoria Beckham and David Beckham knew each other when they were children – they would be head of empires. 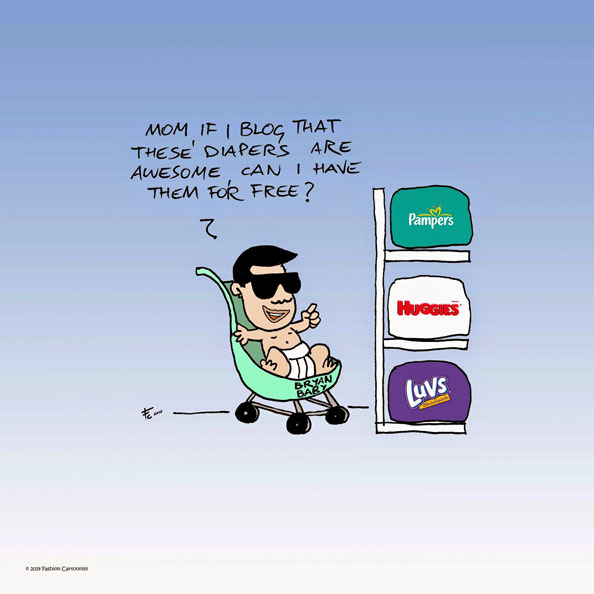 Forward-thinking even as a baby, BryanBoy knew how to spot a trend. 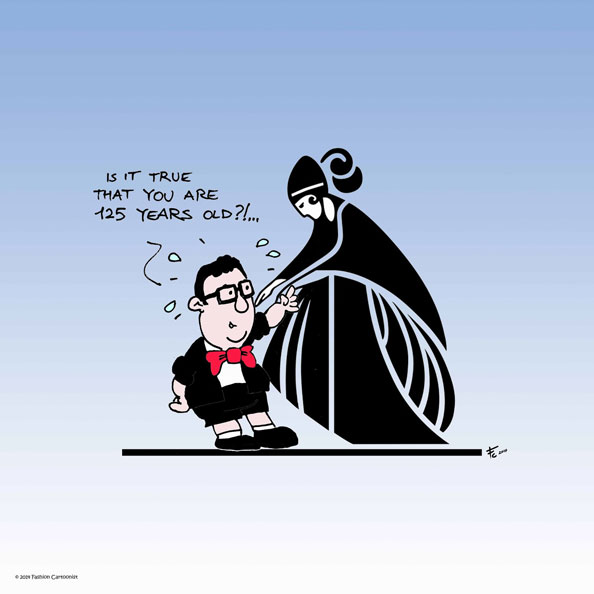 Alber Elbaz, even more adorable in a cartoon.

For more of these amazing images, visit whentheywerekids.com