What to look forward to on Netflix this February 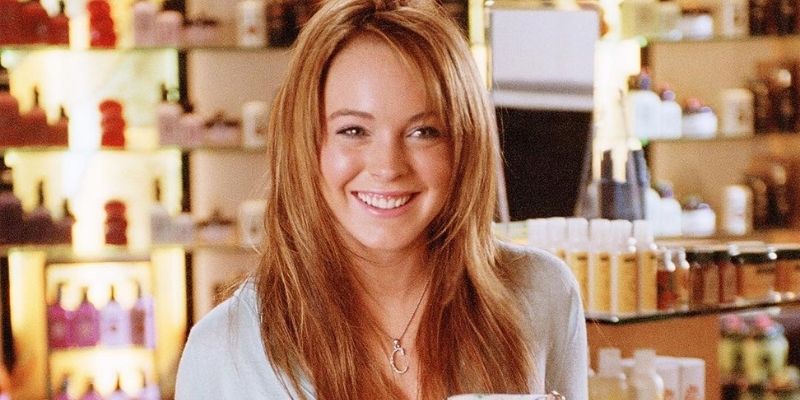 As another month arrives, so does a whole new slew of Netflix drops.

From popular new series’ to beloved movies, this line-up will keep you entertained throughout the month of February.

Sean Jones, a witness, is on a flight to LA to testify against a mob boss, Eddie Kim. However, Flynn, the FBI agent accompanying Sean, must save the passengers from a disaster.

Allyson decides to spend a night with her best friends. Unfortunately, when their dinner reservations get cancelled, the night does not turn out to be as good as they had foreseen.

A classic movie featuring Lindsay Lohan (who is now Dubai-based) who plays Cady, she joins a new public school and befriends Janis and Damian. They warn her to avoid the Plastics, a group led by Regina, but things get worse when she falls in love with Aaron, Regina’s ex-lover.

Leslie Knope, a mid-level bureaucrat, wishes to help a local nurse, Ann, convert a disused construction site into a community park but deals with red-tapism and self-centred neighbours.

A new Netflix drama starring Katherine Heigl and Sarah Chalke details the friendship of these two characters over three decades.

A Polish thriller about a New Year’s Eve party which ends in a horrific disaster.

Directed by Sam Levinson, this romantic drama stars John David Washington and Zendaya as a director and his actor girlfriend whose relationship is tested on the night of his film premiere.

An Italian romance set in 1950’s Italy, a passionate free spirit dreams of love, justice and a better life, until a forbidden affair threatens everything.

An American western film starring Tom Hanks as a Civil War veteran who must return a young girl to her family.

Senior year of high school takes centre stage as Lara Jean returns from a family trip to Korea and considers her college plans – with and without Peter.

An Indian reality series following six engaged couples in the run-up to their wedding day.

David, a highly advanced robotic boy, longs to become a human child so that he can regain the love of his foster mother who abandoned him. He soon embarks on a journey to make his dreams come true.

A documentary about the 1959 bank heist in Romania.

A Black comedy thriller starring Rosamund Pike as a con woman who steals from the elderly by tricking judges into making her their legal guardian.

A documentary about the iconic footballer Pelé, the only man to win three World Cup titles.

An American crime documentary about the largest art fraud in US history.