What Does Feminism Mean To You? 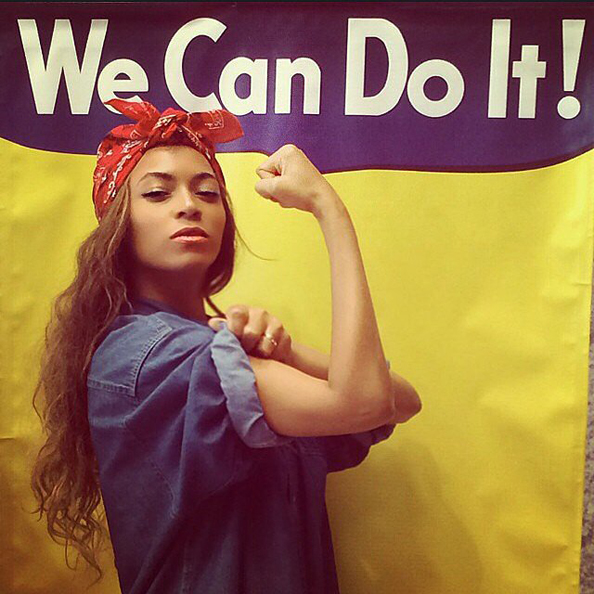 To mark International Women’s Day, Emirates Woman asked some of the region’s most influential female trailblazers to define what feminism means to them…

Who better to discuss the changing roles of women in modern society than the women who are helping smash through the glass ceiling themselves? Here we ask some of the region’s most inspiring pioneers and trendsetters to reveal what feminism means to them. 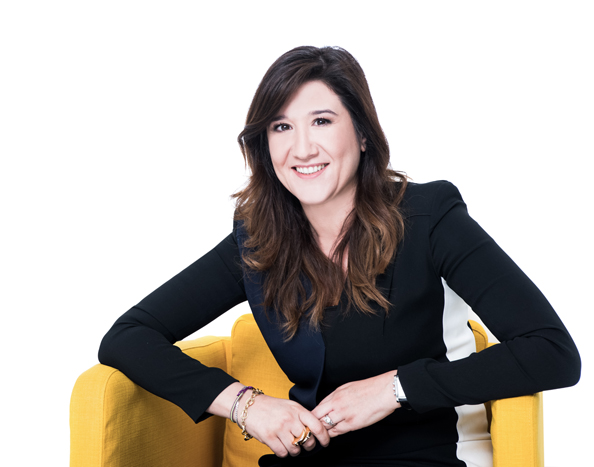 “I’ve always been taught to stand proud, know my rights and how education is a key tool for feminism. Growing up within a Muslim household, feminism and women’s rights is held with high esteem and an intrinsic part of my family’s belief and by that I mean not just only my mother, but my father and brother too. The challenge is to instil that confidence and that education in others.” “Feminism is not indicative of what is equal… but what is just.” ‘The feminist movement should be a key priority for all communities. It is surprising that equal rights for women have not been established internationally, considering all the other incredible developments that humankind has achieved. As a human, and as a woman, I hope that we can work collectively on raising awareness regarding this important issue.”

Related Story: Nominate Now For Your Emirates Woman Woman Of The Year 2016 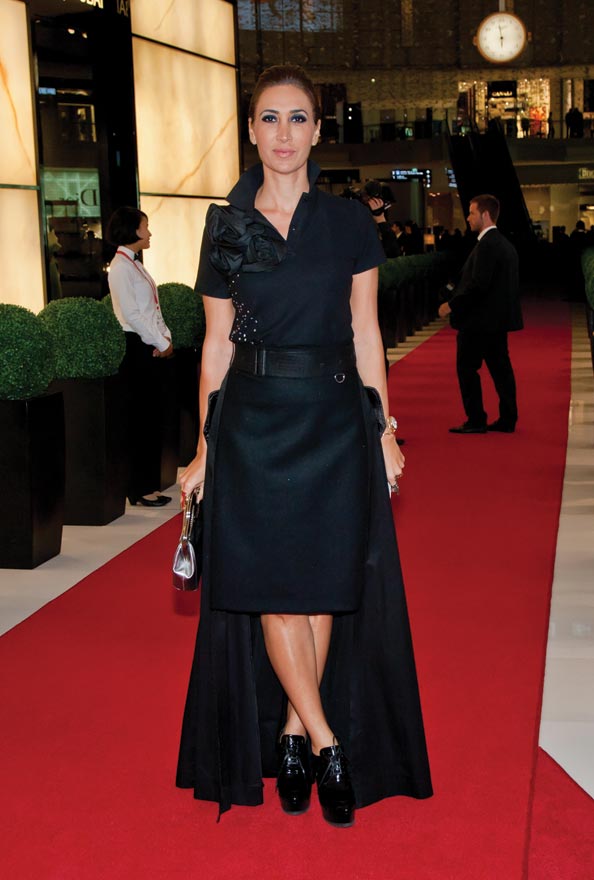 “Today we live in a time of struggle and women should be stronger than ever, they should be aware of the challenges that other women endure and face, they should be supportive‎ and work towards the same goals so women can find strength equality and their right in any society they work and live in. ‎Awareness and education are key points to a successful future for women in the world. “International Women’s Day is a chance is to celebrate the incredible success of women and how far we’ve come. But this day is also a recognition for all the women who don’t get the same opportunities as we do simply because of the circumstances they were born in. This day is for those women. May they one day have all the opportunities they deserve.” 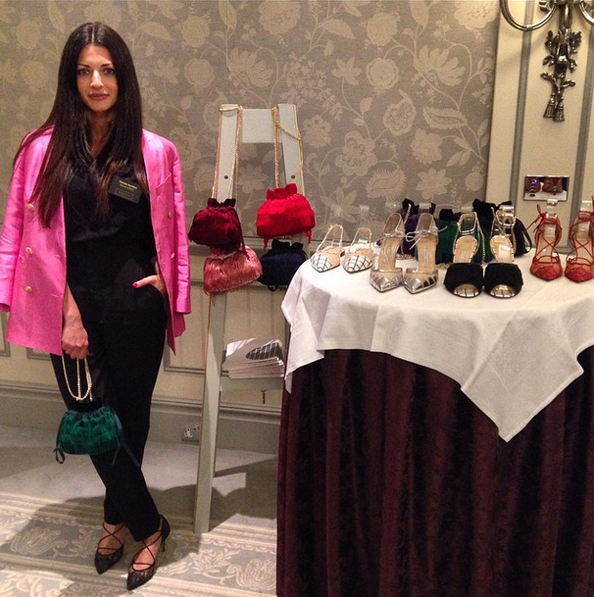 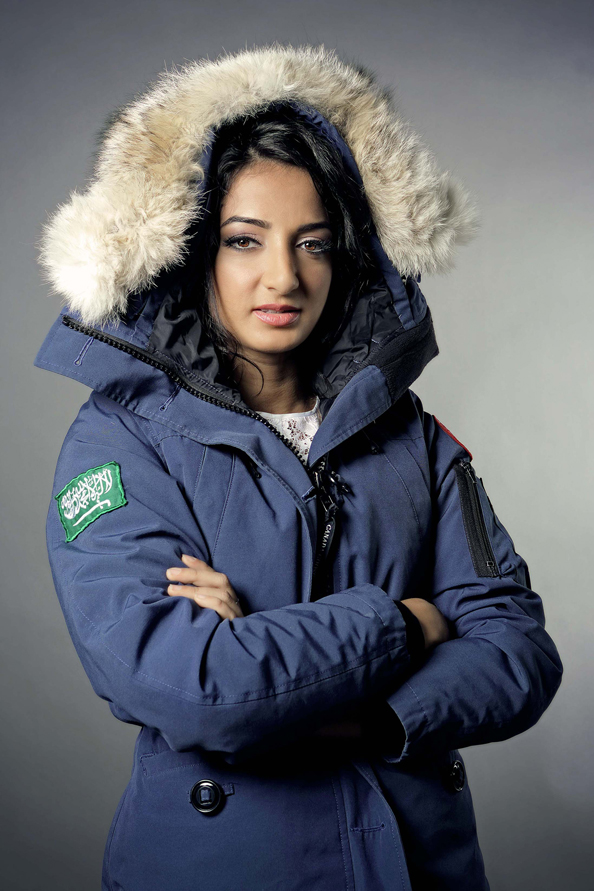 “Feminism is conquering what divides us in our own unique way how ever grand or minute and leaving  a gender blind legacy for future generations.” “Women are fierce and great influencers. I am proud to represent the female entrepreneurs in Dubai, and hope that this empowers other women to go after what they love.” 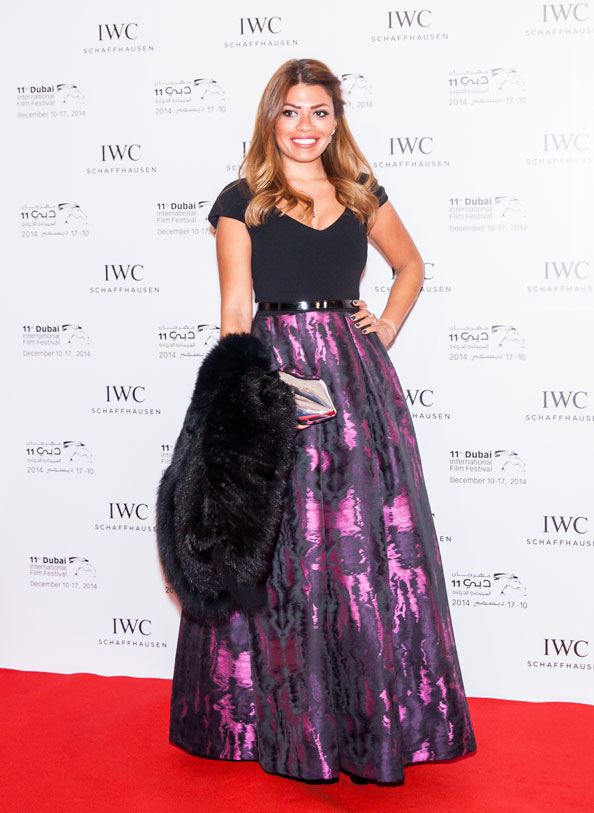 “Feminism to me is not seeking equality or superiority to men but to be the best leading example of our kind, in wit, elegance, grace and power of mind.” 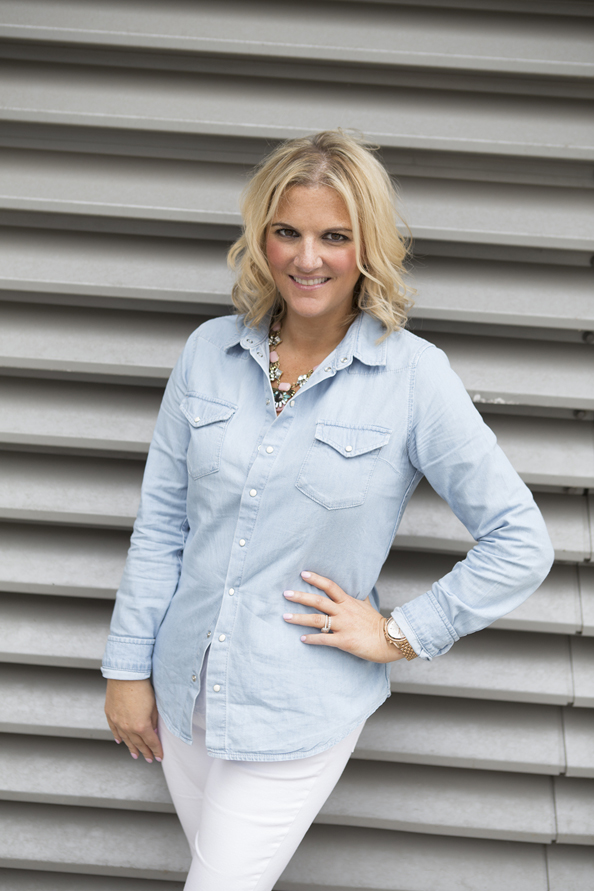 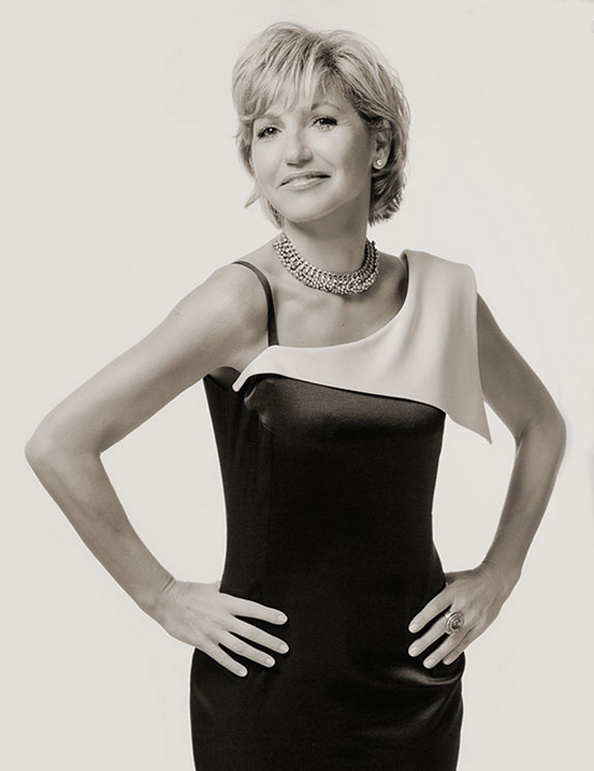 “Nowadays women are far more expressive and it’s so inspiring to see them embrace their capabilities and realise their true potential. We have certainly proven to be just as hard-working and talented as men and hopefully gender disparity will in time become a thing of the past, ”