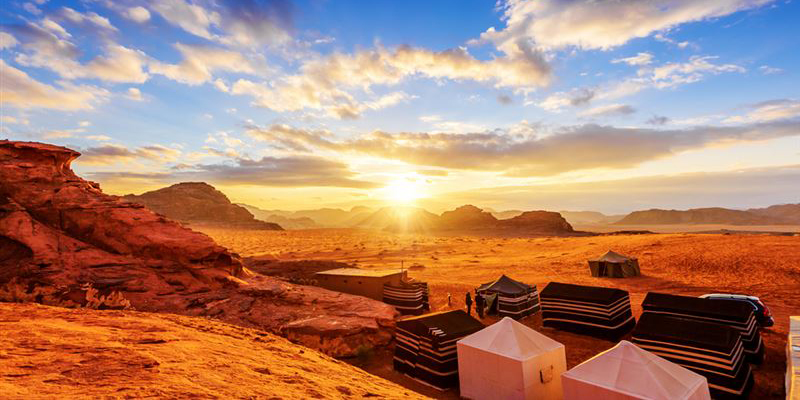 New spots in Greece and Jordan will be added to flydubai’s network this summer.

Although we’re enjoying mild temperatures in the UAE right now, we’re already getting an action plan in place for beating the summer’s heat.

And, thanks to flydubai’s latest news, we’ll have a couple more holiday options to mull over in a few months.

Read:
Our picks: 10 unique places to pop the question in Dubai
This nightspot beloved by celebrities is coming to Dubai…

The Dubai-based airline has announced it will add new cities in Greece and Jordan to its network from June, bringing its total number of destinations on offer to 102 (spread across 46 countries).

The former is the second-largest city in Greece, home more than 1 million residents as well as a bustling annual calendar of festivals and events. 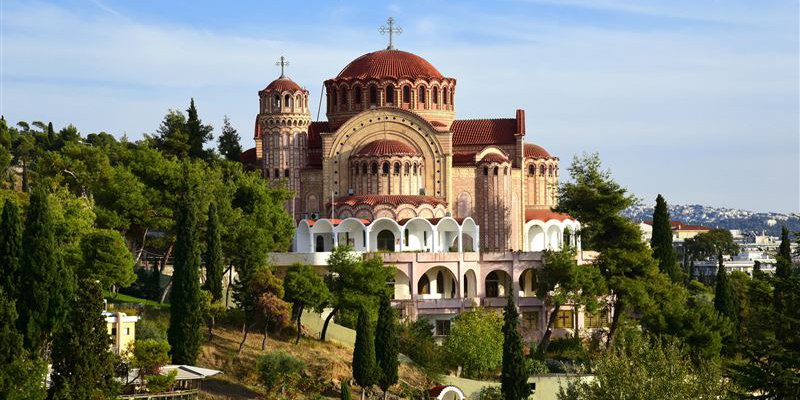 The port city, considered to be Greece’s cultural capital, can be reached via a five-and-a-half-hour flight and also boasts many UNESCO’s World Heritage sites.

From luxury resorts to Red Sea diving tours, the city has plenty to offer (it’s also only a 90-minute drive to Petra so you can save time jetting into here instead of Amman). 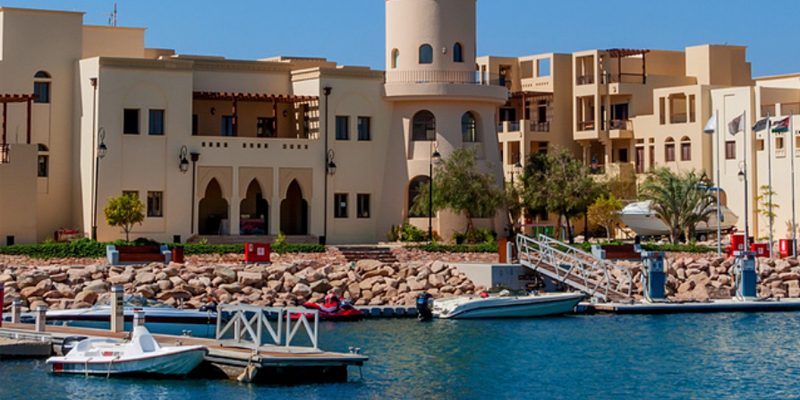 “We are looking forward to the start of flydubai’s flights to Aqaba and Thessaloniki. Both cities are major economic, industrial, commercial centres and very popular leisure destinations especially in the summer,” said Jeyhun Efendi, flydubai’s senior vice-president commercial.

Read:
A new Miami-inspired private island is being built in Dubai
Is Dubai getting an Azzedine Alaïa store?

These aren’t the only new routes the affordable airline is launching this year either—Tivat, Krakow, Dubrovnik, Catania, Kutaisi, Qabala and Batumi will be added to flydubai’s network from March.