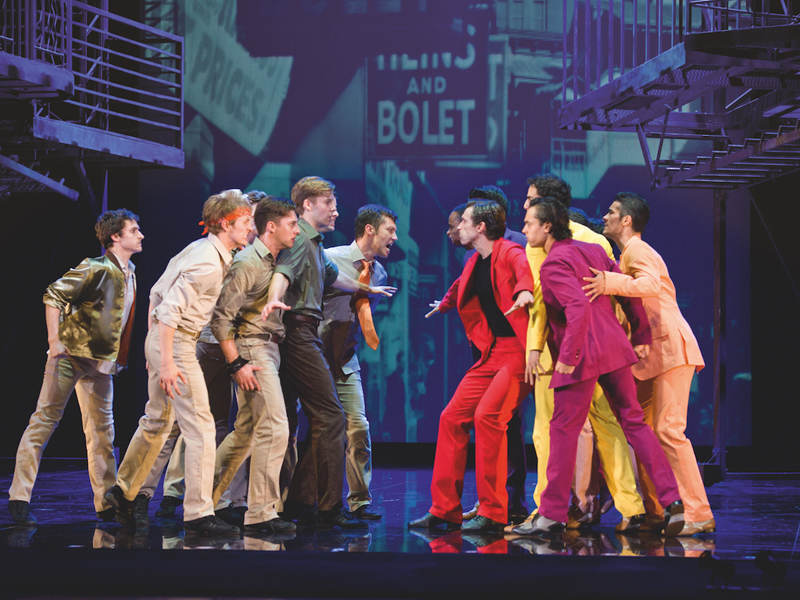 If you’re a bit of a theatre buff, you’re in for a treat, like a super treat as the West Side Story is bringing 1950s America to the UAE.

The multiple Tony Award-winning show, West Side Story, which has been capturing the hearts of fans for close to 60 years, is premiering at the Dubai Opera from February 14 to 18 2017, with tickets going on sale today – starting at 3.30pm.

The hit musical production centres around the classic love story of Romeo and Juliet – if they were to have lived in the Upper West Side of New York City in the 1950s – and explores the animosity between two rival gangs: The Jets and The Sharks.

Similar to Shakespeare’s play, both Romeo and Juliet belong to separate street gangs, so things become understandably complicated when they begin to fall in love with each other. 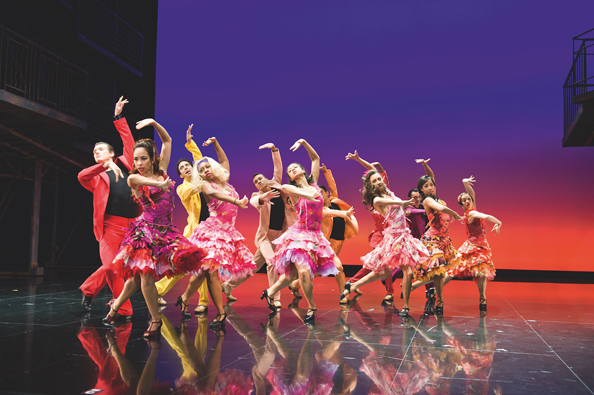 The original novel, written by Arthur Laurent, has not only become a critically acclaimed Broadway musical, but an Academy Award-winning film.

Jaspar Hope, Chief Executive of Dubai Opera, commented: “West Side Story is an iconic musical, and one that has been loved by the world over for more than 50 years.

“It’s fantastic to be able to bring this incredible production for the first time ever to the GCC and to introduce this timeless classic to an entirely new audience”.

In Pics: The Dubai Opera District

The cast will feature 36 performers and a total of 80 participants – with the show having been choreographed by Jerome Robbins.

If you’re looking to get tickets though, you better act fast. Not only is the show going to be a sure sell-out, but it’s right in time for Valentine’s Day too – guys book tickets now and you will get major brownie points.

Opening this August 1, Dubai Opera is set to bring a serious line-up of good shows to the emirate, including the likes of the King of Opera Placido Domingo, West End Show Les Misérables, The Nutcracker on Ice and more.