Weekend Vibes: This Weekend Team EW Will Mostly Be… 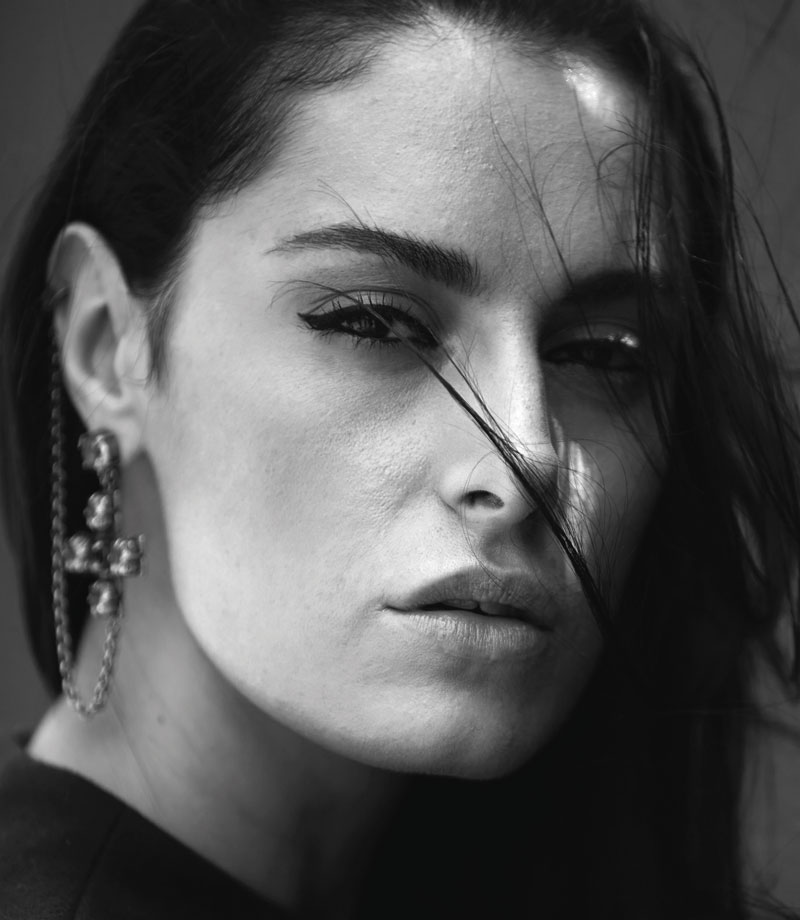 Stocking up at Ripe Market, smoothing our wayward locks and securing our front row ticket to Take That will be keeping us busy this weekend…

Loading up on healthy produce at Ripe Night Market 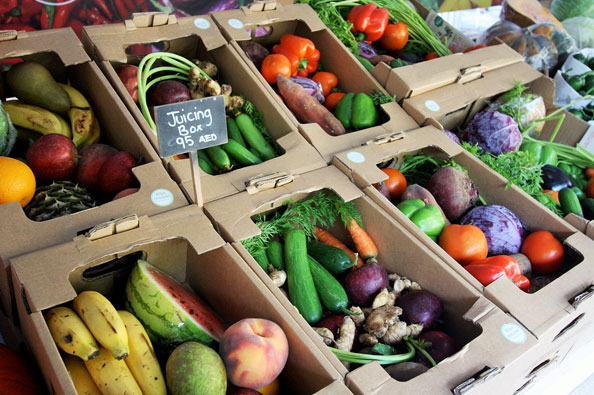 We’ve still got a long wait for the return of the al fresco Ripe Market (sob), but it’s now launched pop-up night markets at Burjuman Mall to tide us over. You’ll find the usual fresh, organic fruit and veggies on the third floor from 5pm to 10pm, along with fashion, handicrafts and art from local vendors. A second night market will take place on Thursday September 17.

Listening to live music at AND Lounge 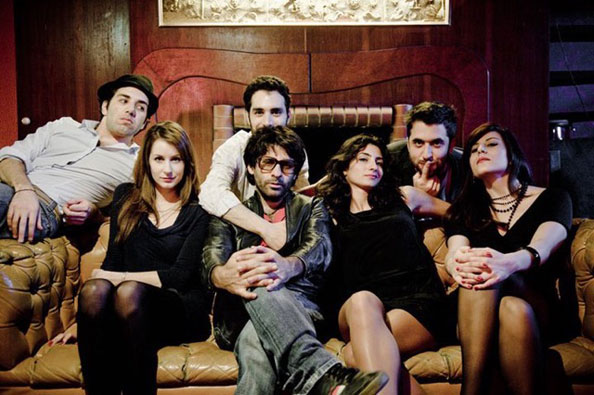 Zeid and The Wings

The second event staged by new, Shoreditch-inspired live music platform The Other Side will see Zeid on The Wings before at AND Lounge in The Address Dubai Marina. The band will have support from Loopstache on the night. The show starts at 10pm. Tickets cost Dhs100 on the door, or Dhs75 in advance.

Squeezing in a salon trip 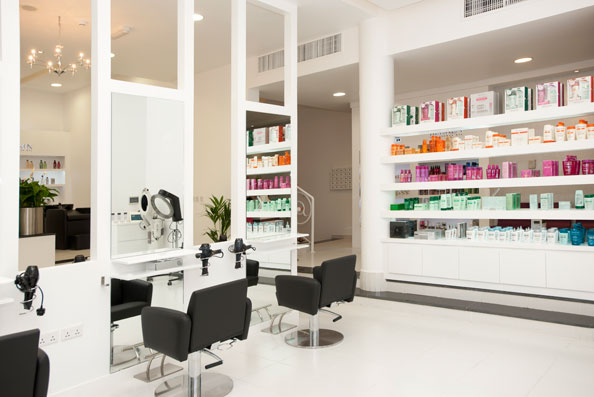 It’s the last weekend in August and, while we won’t be sorry to see the back of this relentless heat, we will be sad to say goodbye to all those summer beauty discounts. We’ll be taking the opportunity to put our unruly hair (seriously, enough with the humidity) in the capable hands of Pastels Salon, which is offering 15 per cent off KeraStraight treatments until the end of the month. Tel: (04) 3883534

Reminding ourselves to book Take That tickets 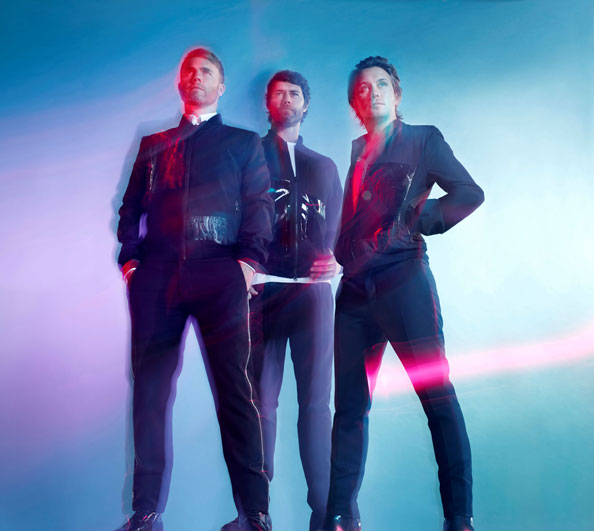 And then there were three. Sure, they’re two men down, but that doesn’t mean we won’t be snapping up tickets to Take That’s Dubai gig, pronto. The trio will perform at Dubai Media City Amphitheatre on October 30. Tickets start at Dhs350 and will go on sale at 10am Sunday morning. *Writes note to self*. 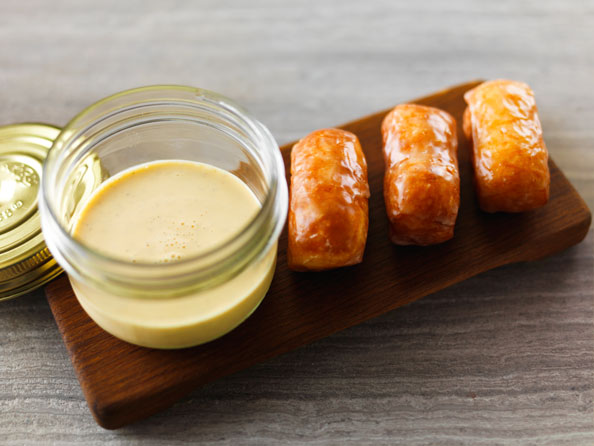 Gordon Ramsay protege and Michelin-starred chef Jason Atherton will open the doors to his hotly anticipated Marina Social restaurant on Friday September 4. We’ve been told to expect a British-Mediterranean inspired menu of sharing dishes at the restaurant in the new Intercontinental Dubai Marina, which will also be home to a bar, The Social Room. Tel: (04) 4466664