Weekend Vibes: This Weekend EW Will Mostly Be… 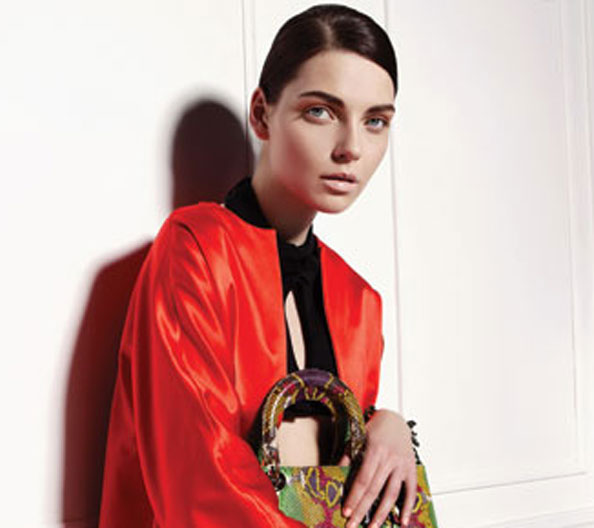 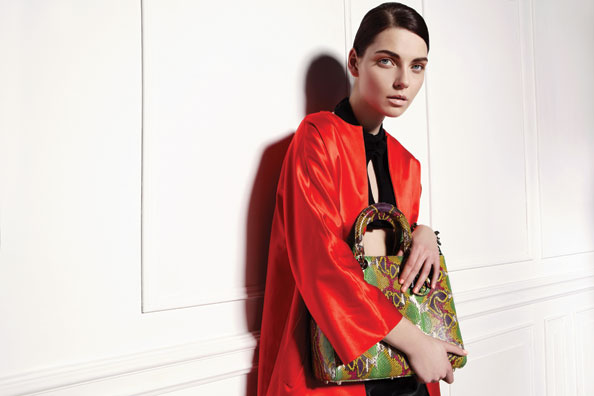 This weekend, Team EW is shaking off its collective Netflix coma and coming out of hibernation. First up is a little cardio with the first in a series of Nike Midnight Miles tonight, which should set us up nicely for the return of brunch season… 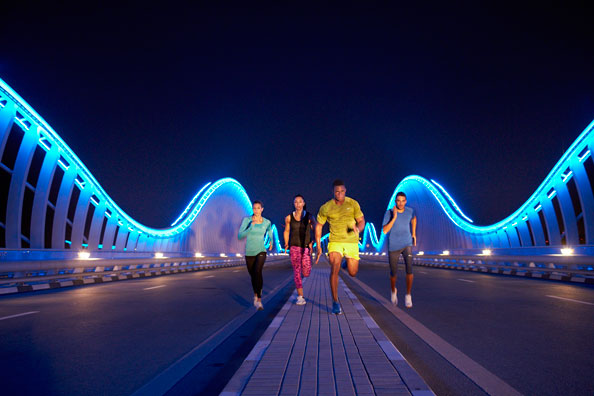 One for Dubai’s truly dedicated fitness fans, Nike and Run Club’s new Midnight Miles involve lacing up your trainers at a time you might typically spend tearing up a DIFC dancefloor. Yep, runners will congregate at the Nike store (opposite the Ice Rink) in The Dubai Mall from 11pm tonight to attempt to run their fastest mile. It’s the first in a series of summer night runs designed to help both seasoned and amateur runners achieve their best times yet. See you at the starting line… 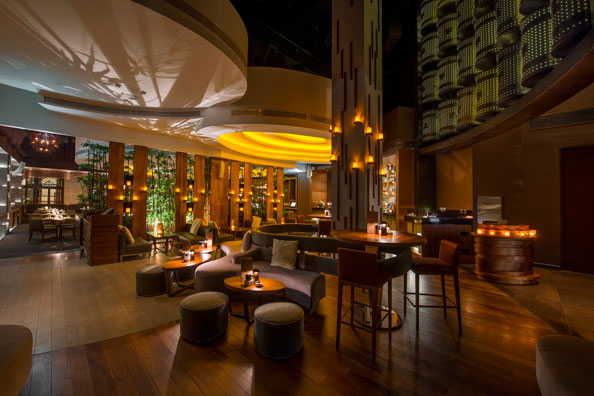 If you live in Abu Dhabi – or if you can’t think of anything worse than spending your Thursday night in gym gear – why not try Koi‘s new supper club, which launches this weekend. The (slightly) more civilised answer to the traditional afternoon brunch, this one runs from 9.30pm until midnight and costs Dhs195 for sharing platters of Japanese dishes and free-flowing beverages. 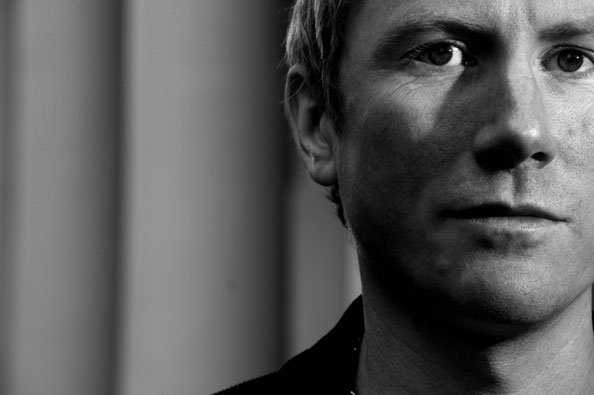 We put our party shoes out to pasture a month ago, but it was only temporary – this is Dubai after all. Zero Gravity, which has just announced major expansion plans including an infinity pool, extra bars and an additional 2,000sqm of dancing space, has relaunched its weekend club nights for the new season, and seems like the perfect spot to dip our toes back into the party scene. UK house favourite Allister Whitehead is jetting in to headline Friday’s Aurora gig, the first of a series running until the end of August. Entry is free.

Chowing down on a spicy Saturday brunch 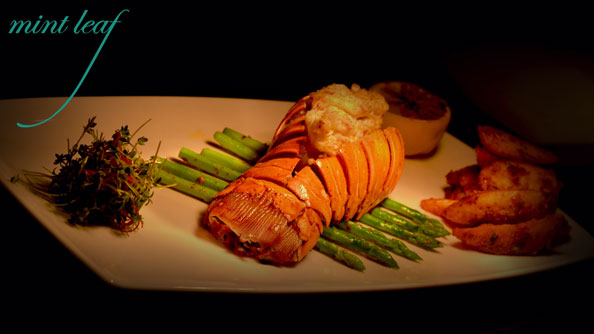 Another day, another brunch (seriously, it’s like they never went away). This time at Mint Leaf of London, the Indian fine dining restaurant at Emirates Financial Towers, which serves up elegant takes on Punjabi chicken masala and lamb bhoona between 1pm and 4.30pm, all washed down with signature cocktails. Packages start at Dhs295 per person for house drinks and cocktails.

Brunch Club at The Act 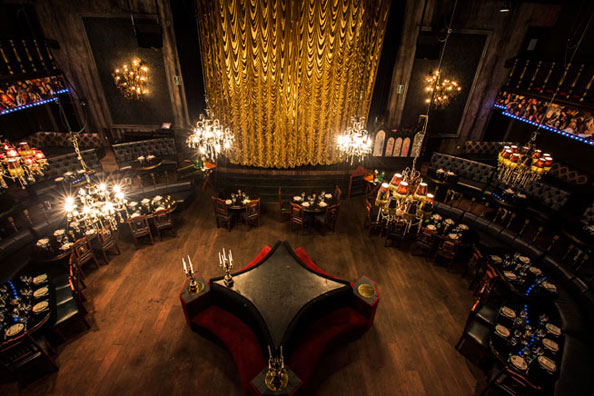 Brunch season is back people, so it’s time to explore some new players on the scene. One of our favourite venues, The Act Dubai, will launch The Brunch Club on July 31; mixing Peruvian cuisine with house music. A collaboration with Love Parties, we’re predicting one of those affairs where you immediately forget it’s mid-afternoon. The package costs Dhs495 and includes house wine and spirits, beer and soft drinks. For more information, visit theactdubai.com