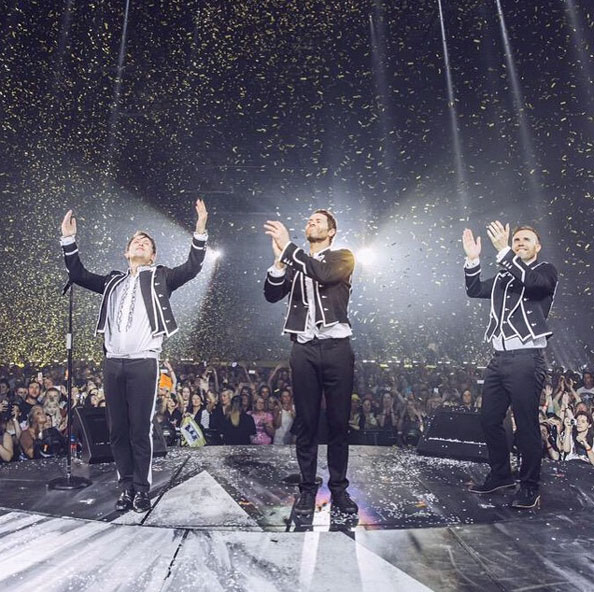 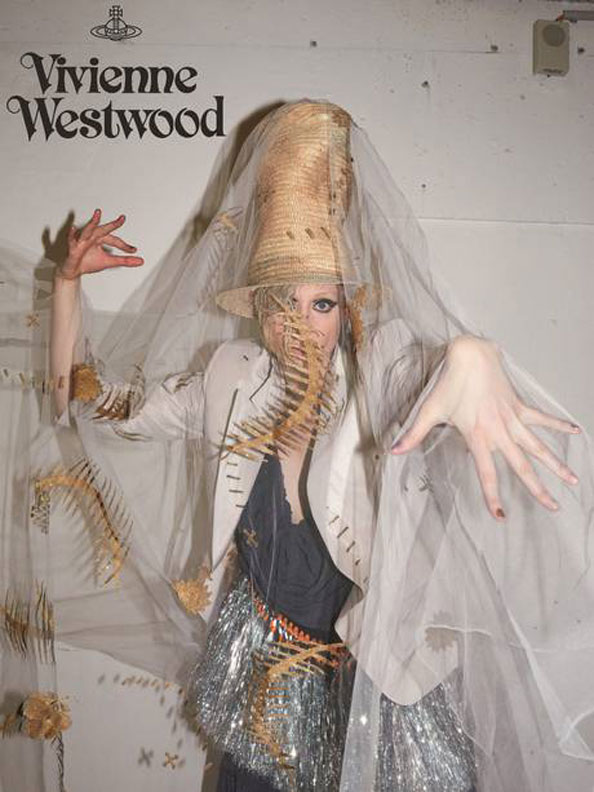 From a very special royal birthday to a Games of Thrones star as you never seen her before and Marc Jacobs taking one for Nicole Kidman, oh and Take That coming to Dubai… this week in pictures. #NoFilter. We just love Prince George and all of his cuteness. The little prince celebrated his second birthday at the family home in Norfolk, UK and to mark the special occasion Kensington Palace released this stunning image of Princess Charlotte’s older brother taken by Mario Testino. The picture was taken back in July 5 at Charlotte’s christening. Did you know that George is 23rd cousins twice removed with Blue Ivy Carter? See what other facts we found out about the future king. 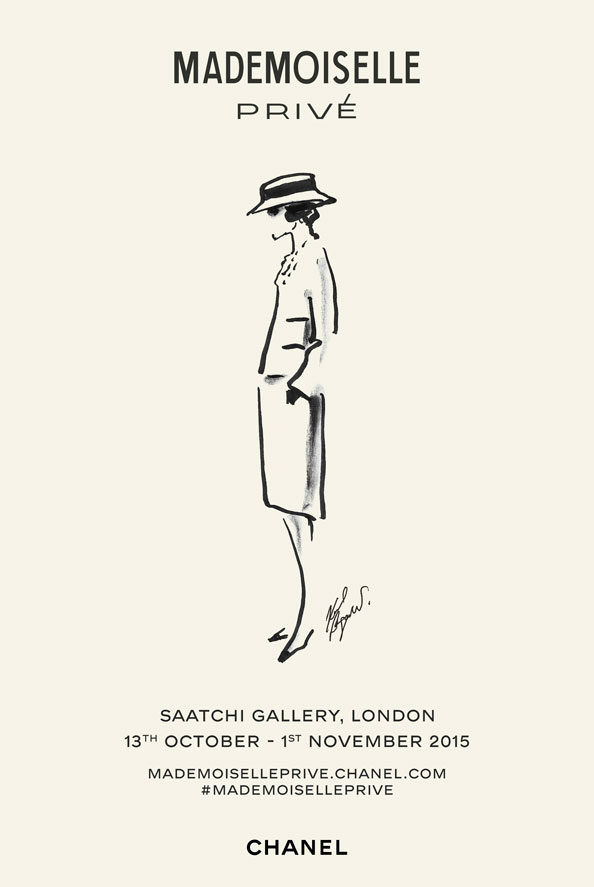 Excuse us while we let out a little scream of excitement. Karl Lagerfeld and Chanel made a great announcement this week – the brand will be taking us on an enchanted journey in London this autumn thanks to the Mademoiselle Privé exhibition at Saatchi gallery. through the House’s creativity.

The exhibition, which will run from October 13 to November 1, will highlight the Haute Couture, the re-editions of the High Jewellery Bijoux de Diamants collection created in 1932 and Chanel No5. A spokesperson said: “It will capture the charismatic personality and irreverent spirit of Mademoiselle Chanel and Karl Lagerfeld.

“Installed on three floors of the gallery, the enticing adventure will bring to mind the house’s essential elements: audacity, freedom and innovation whether it is the history of Gabrielle Chanel’s inspirations or Karl Lagerfeld’s inimitable take on Chanel’s codes, symbols and icons.”

Kendall Jenner and sister Kylie Jenner seem to be campaign gold with a legion of fashion brands setting out to get them onboard for their advertising shoots. The latest to cash in on the power of the Kardashian-Jenners is PacSun. The savvy sisters colloborated with the brand to create the Las Rebeldes collection. Inspired by the idea of the Wild West, the line features 27 items (ranging between US$27-US$60) including floaty tanks, dark denim, fringed wrap dresses and lace rompers.

Jacobs To The Rescue 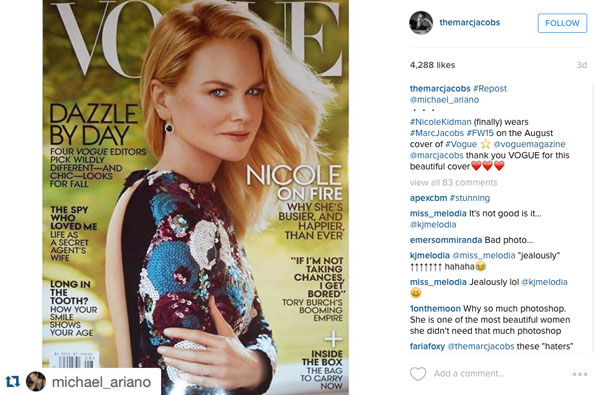 When a proud Marc Jacobs shared a picture of the latest America Vogue cover – starring Nicole Kidman wearing one of his gowns – on his Instagram page he didn’t expect his pal to be on the receiving end of nasty comments from trolls. Alongside comments praising the Australian star was a barrage of negative comments about her “botox face”. “She doesn’t even look human anymore,” said one hater. Not willing to stand by and allow the bullying to continue, Marc came to his friend’s rescue saying: “All you haters…when were you last given the cover of Vogue? Damn people have alot of negative energy.” Go, Marc! 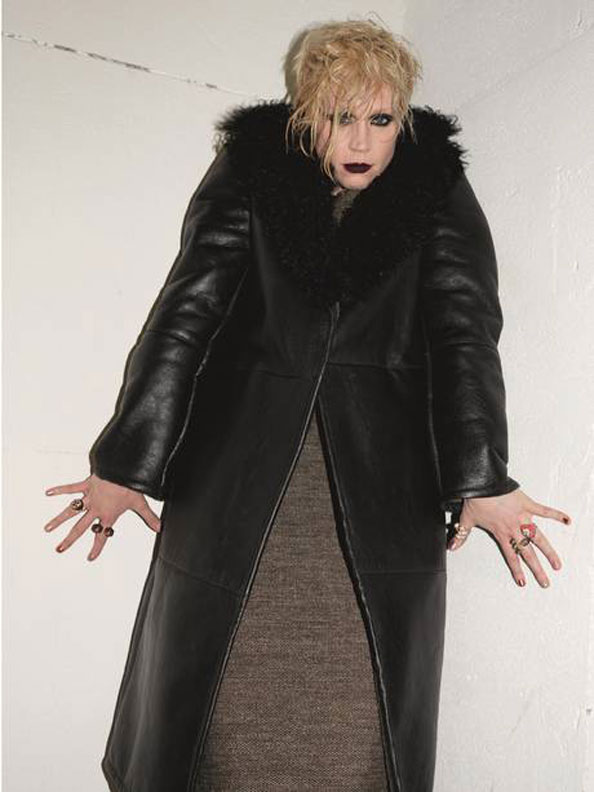 Fans of the popular fantasy TV series Game of Thrones will know her as the extremely androgynous knight Brienne of Tarth, but in the latest unisex fashion campaign for Vivienne Westwood, actress Gwendoline Christie is no doubt all woman. “In this collection the same suit can be worn by a man and a woman, then I realised Gwendoline would be perfect and would fit the clothes so I asked her to do it,” said Westwood. “She is such an attractive woman.”

Take That And Party… In Dubai

They are one of the most successful boybands in music history and they are heading straight to Dubai on October 30, performing at Dubai Media City Amphitheatre. While it may not be the full original line-up, the Take That boys (or rather men now) – Gary Barlow, Mark Owen and Howard Donald – are still set to get our hearts racing with their saucy dance moves (Barlow not so much, sorry mate) and hit songs including Could It Be Magic, Relight My Fire and Rule The World. We can not wait.