#NoFilter: This Week In Pics 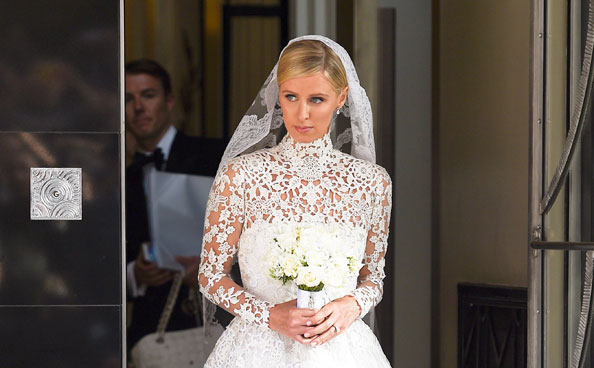 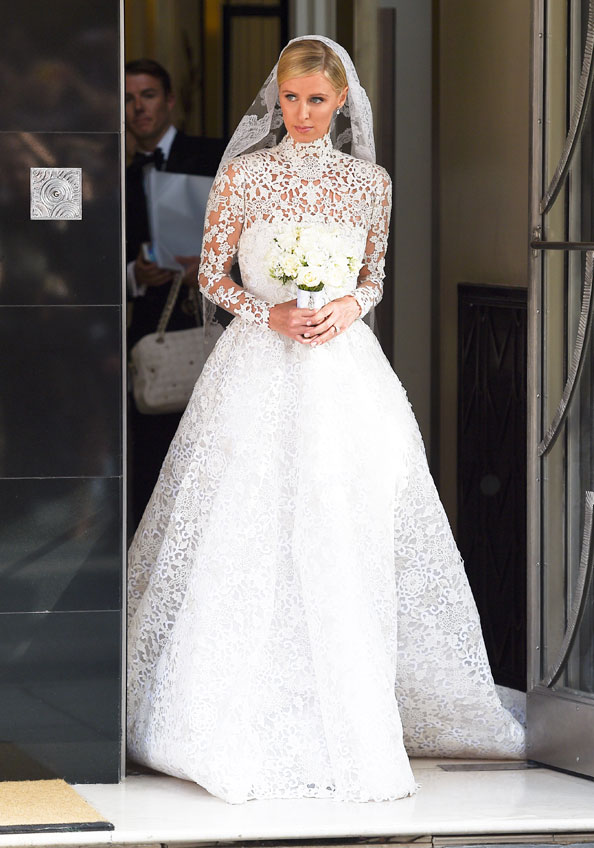 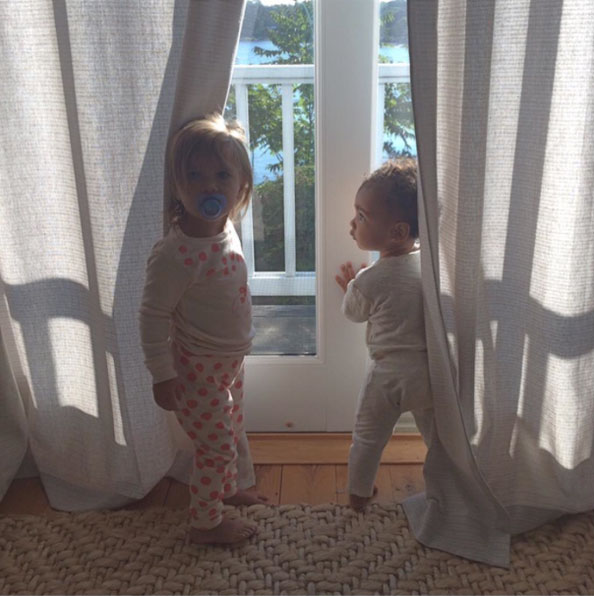 Broody momma-to-be Kim Kardashian doted on her adorable niece Penelope on her birthday, posting cute pictures of the tot with her daughter, North West, highlighting their tight relationship. “Happy Birthday P!…  Thanks for being the best cousin North always looks up to! I Love you!” Cue a sea of people all cooing: “Aaaaah’. 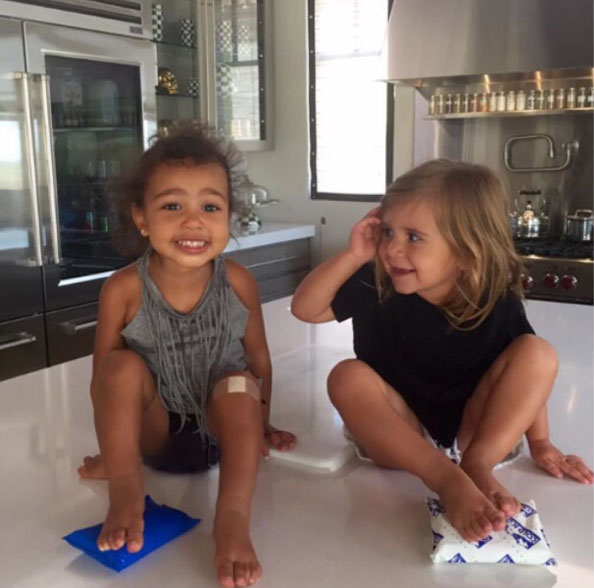 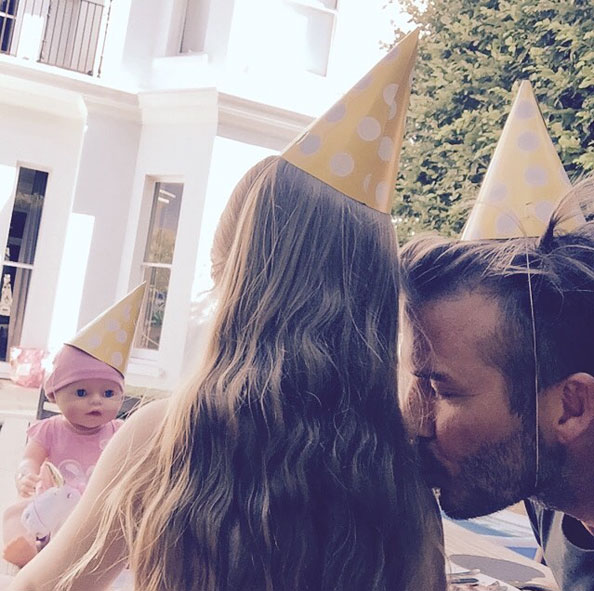 We can’t resist a story on David Beckham especially when it involves him being utterly charming like when he celebrated daughter, Harper Seven’s recent fourth birthday. The former footballer took to social media to share his thoughts on his darling daughter, causing women across the globe to swoon. The doting father posted a picture at Harper Seven’s birthday (he was even wearing a party hat) and commented: “Sweet dreams my little 4 year old… I think Harper Seven has had a fun packed day with her little friends… Good night little lady.”

Us ladies had the pleasure of Paris Haute Couture Week now it’s time for the boys to have their fashion fun with New York Fashion Week Men aka #NYFWM. New York Fashion Week Men (it runs from July  13 to 16) is, the first of its kinds, and a standalone showcase for American men’s spring/summer 2016 fashion. Launched by the Council of Fashion Designers of America (CFDA) the week is presented by Amazon’s fashion sites – including Amazon Fashion, East Dane, and MyHabit – with additional support from Cadillac, Shinola, DreamWorks Animation and Dockers. Creative Director Mykel C.Smith is definitely the man to follow on Instagram to keep up-to-date with the style action. His enthusiasm is unrivaled. 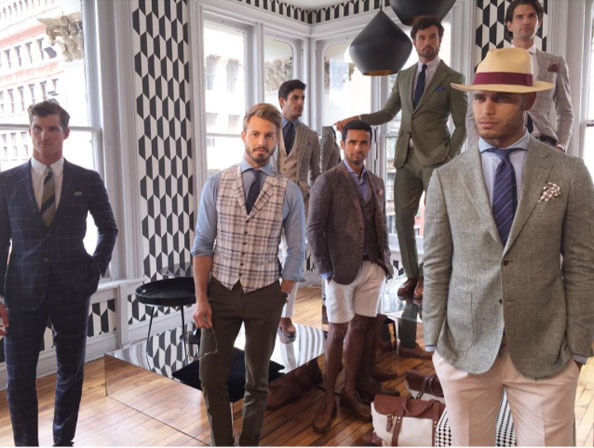 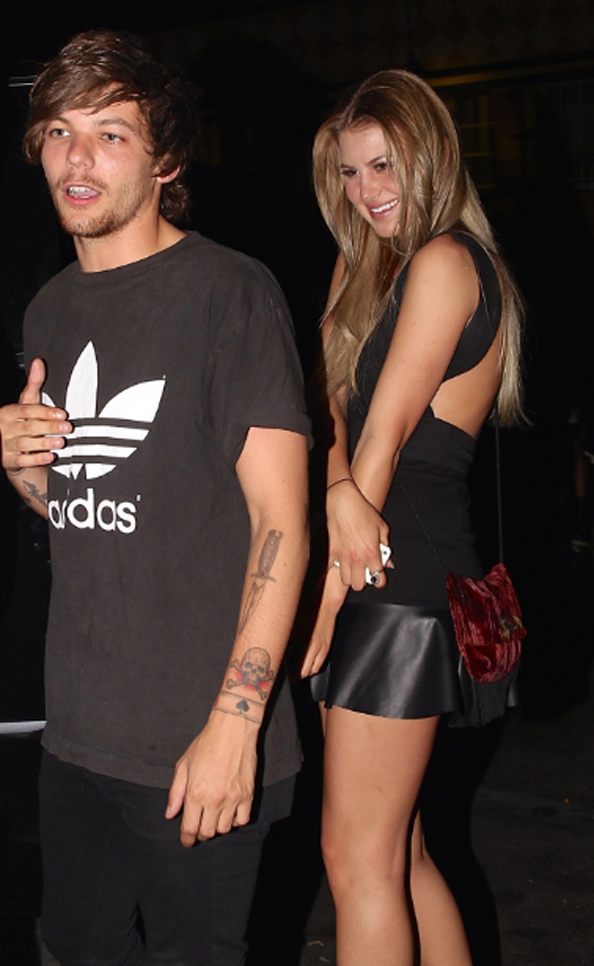 One Direction devotees will no doubt be aware of this hashtag, which was quickly created by angry fans after news broke out revealing that band member Louis Tomlinson‘s is set to be a daddy. As it stands no one has confirmed the alleged pregnancy but if true, the 23-year-old singer is set to be a dad for the first time following a fling with LA-based pal Briana Jungwirth, and rumour has it the star is even looking into buying property in California so he can be close to his baby, which is due early 2016. Of course, Twitter is ablaze with fans revealing their devastated feelings, including…

Great Day For A White Wedding

Hotel heiress Nicky Hilton married the love of her life, financier, James Rothschild, in a lavish ceremony at the Orangery in Kensington Gardens at Kensington Palace London. The bride wore a demure Valentino couture lace dress with long sleeves and high-neckline (costing a rumoured Dhs288,000) while maid of honour, sister Paris Hilton wowed in a strapless blue gown.

Younger brother Conrad was absent from the wedding due to his on-going legal troubles – he was arrested after a high-speed police chase after failing to appear in court for charges regarding a traffic collision.

The elegant wedding differed greatly to Nicky’s first, and wild, wedding at the infamous Vegas White Chapel, Nevada in 2004 to businessman Todd Meister. Admittedly marrying “on a whim”, the marriage was annulled after three months. 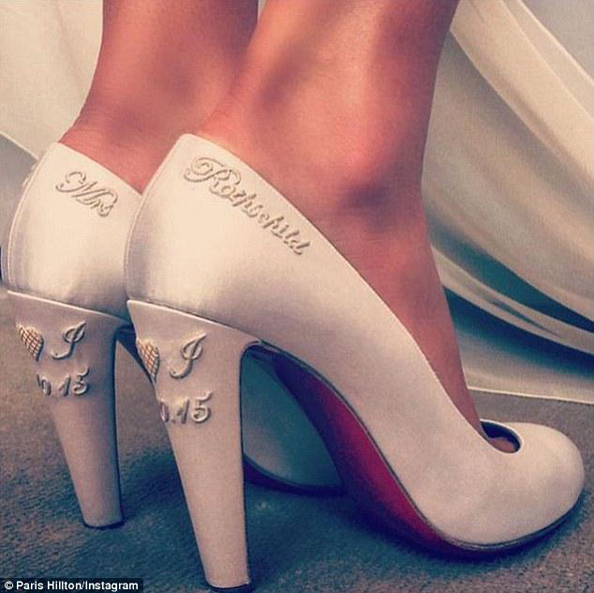 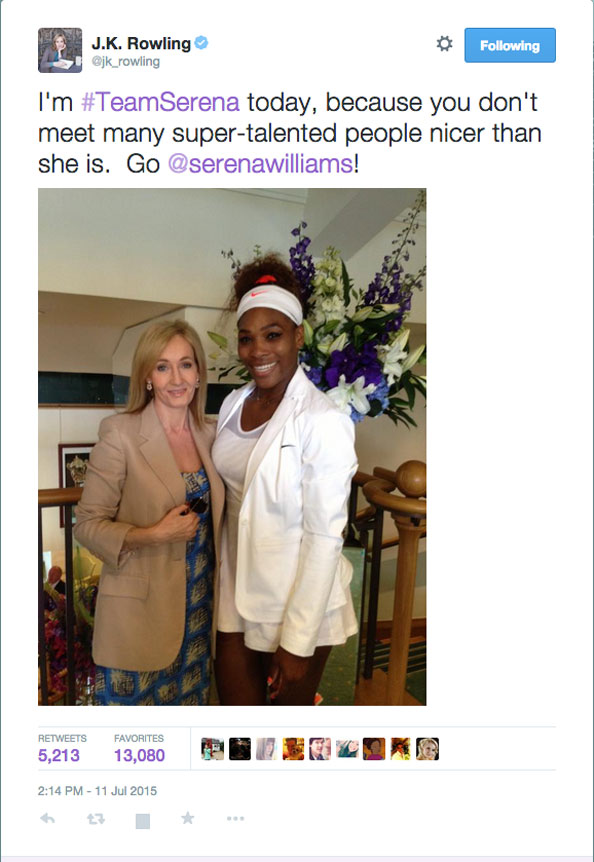 Tennis superstar Serena Williams was the Wimbledon Women’s 2015 Champion however her victory was ruined by vile critics who rather than praise her athletic prowess resorted to cruel taunts with one commenter even crediting her success to her being “built like a man.”

Wimbledon victory marked Serena’s 21st Grand Slam title and made her the oldest female winner of a major in the Open Era. However, despite her achievements the tennis star has had to deal with people calling her names including “gorilla”. Yet, jumping to her defense was Harry Potter author, JK Rowling who Tweeted a picture of herself with Serena along with the comment: “I’m #TeamSerena today, because you don’t meet many super-talented people nicer than she is.” When one man replied:  “Ironic then that main reason for her success is that she is built like a man,” Rowling called him out in front of her 5 million followers – “@diegtristan8 ‘she is built like a man.’ Yeah, my husband looks just like this in a dress. You’re an idiot.” 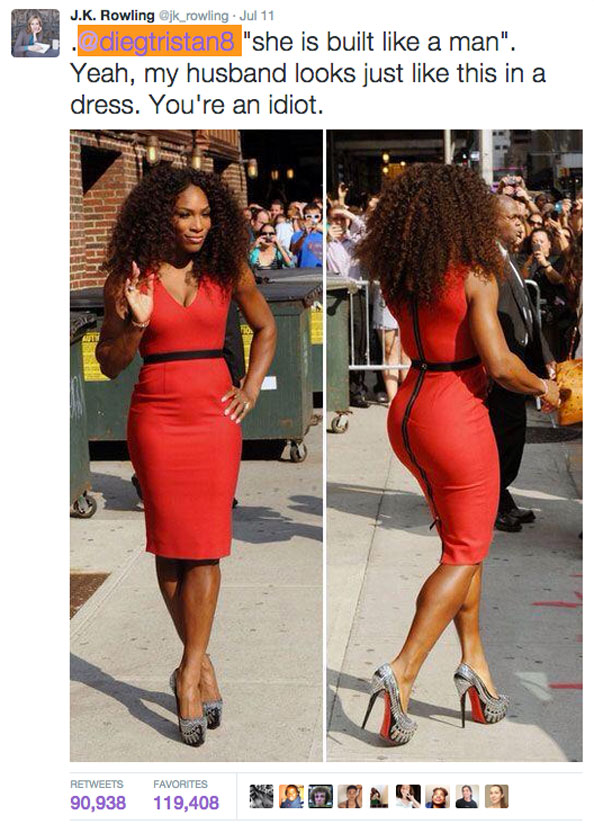 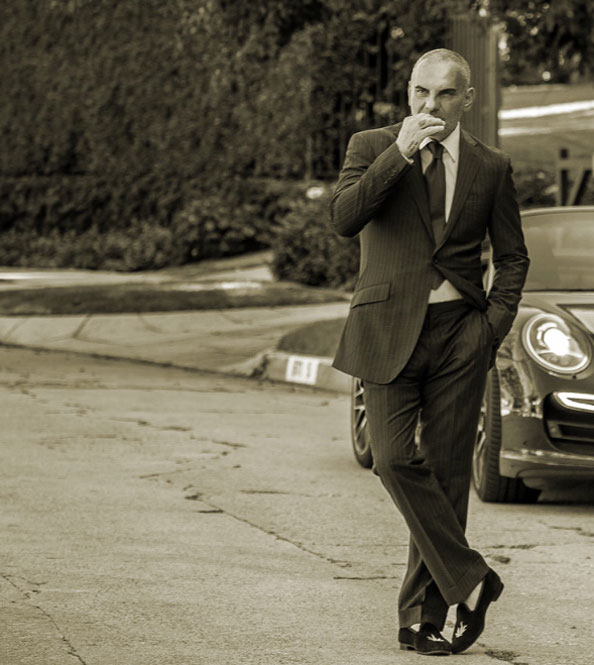 It has been a sad week as we say farewell to a fashion star Christian Audigier, who passed away at the age of 57.

The talented French fashion designer was best known for the Von Dutch and Ed Hardy lines. He died last Friday in Los Angeles after losing a long battle with cancer.

It’s back! We can’t contain our excitement following the release of the The Hunger Games: Mockingjay Part 2 trailer. In the Lionsgate clip Katniss Everdeen (Jennifer Lawrence) dons her catsuit and, flanked by an army, salutes with District 12’s famous gesture. Shivers. Down. Spine. We won’t ruin it, see the trailer for yourself.