This Is Why You Should Think About Wearing A Hijab Today 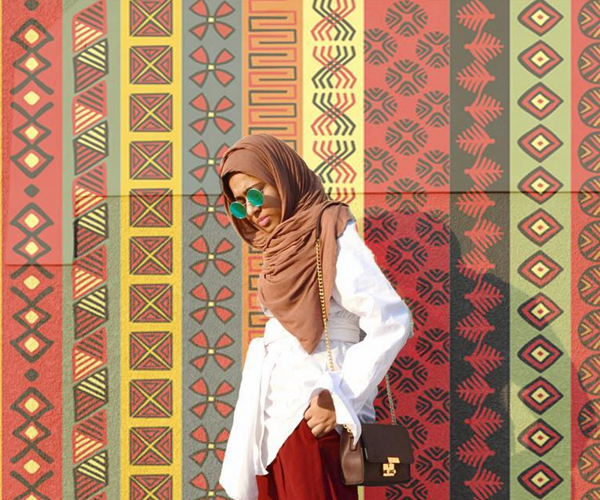 February 1 marks the fifth incarnation of World Hijab Day, an occasion that invites non-Muslim and non-hijabi Muslim women across the globe to wear a headscarf for a day.

Why? So that everyone can experience what it’s like to step inside the shoes of a hijabi, and to show solidarity with hijab-wearing Muslim women worldwide.

(And with US President Donald Trump’s new visa ban on seven Muslim-majority MENA nations, there’s never been a better time to stand together).

World Hijab Day aims to create a more peaceful world where global citizens respect each other.

It’s an important message in times where hijabi women have become the centre of hate crimes and abuse.

WHY DO MUSLIM WOMEN WEAR THE HIJAB?

Most often, the hijab is a piece of traditional Muslim clothing used to cover a woman’s hair, chest and body.

It’s a symbol of modesty and privacy which Muslim women wear in the presence of adult males outside of their immediate family.

Read:
Struggle To Play Sport In Your Hijab? Well, A Solution Is In The Making
This 20-Something Is Teaching Muslim Women To Defend Themselves From The ‘Hijab-Grab’
American Muslims Say They’re Now Scared To Wear The Hijab

HOW DO I WEAR A HIJAB?

First time wearing a one? Not to worry – here’s a tutorial showing you how to wear the hijab in three easy styles.

If you don’t plan on wearing a hijab for the day, you can show still support by tweeting with the hashtag #WorldHijabDay.

You can also show support by making a donation on World Hijab Day’s website.

WHY THE NEED FOR WORLD HIJAB DAY?

Muslim women have been prone to a great deal of negative stereotyping as of late.

The US President-Elect of the United States, Donald Trump, revealed at one point that he wanted to ban Muslims from the US.

In doing so, Trump turned Muslims into a target for some of his supporters – with hijabi women reporting a rise in hate crimes in the United States in recent months.

It has gotten to the point where many American Muslims have revealed that they are deliberating whether to continue wearing their traditional dress in the wake of the election.