In recent years, Saudi Arabia has taken major steps in the progress for women in the Kingdom.

This was noted in the latest virtual annual meeting of the UN Women executive board.

There have been massive reforms on empowering women’s role in society adding Saudi Arabi to of the list of 190 countries economics in the World Bank’s Women, Business and the Law 2020 report.

Even during the COVID-19 pandemic, which has had major effects globally, Saudi has continued to strive with excellence in order to empower women and move forward with its transformations.

With legal rights issued to protect women in country, discrimination in the work sectors, accessing financial services and sacking of women during pregnancy and maternity leave have been overcome through the years.

During the #Kingdom’s statement at the First Regular Session of the#UNWomen Executive Board, Mrs.Mona Alghamdi shared that the Kingdom historic reforms qualified it as the top reformer among 190 economics in the World Bank’s Women, Business and the Law 2020 report pic.twitter.com/mh2bwOODJ9 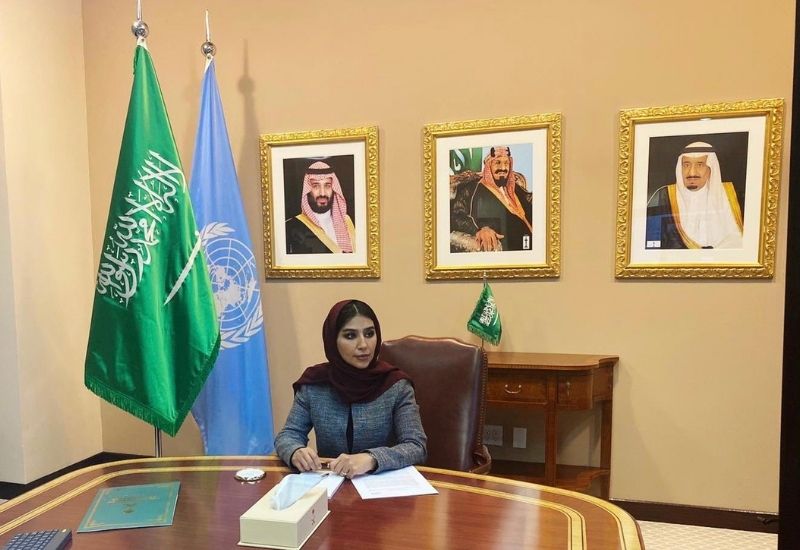 Mona Alghamdi, a member of Saudi Arabia’s Permanent mission to the UN, discussed the progress Saudi Arabia has made saying, “The Kingdom has taken strict decisions towards criminalising sexual harassment at workplace in the public and private sectors.”

“Equality in the retirement age is one of the most important reforms, which contributed to extending the period of their effective contribution to the advancement of the national economy,” she added.

With a new era of legislative reforms towards the empowerment of Saudi Women in the region, women have been granted rights in the specific areas of entrepreneurship, workplace, pensions and mobility in the countries growing economy.