What to watch on Netflix this August 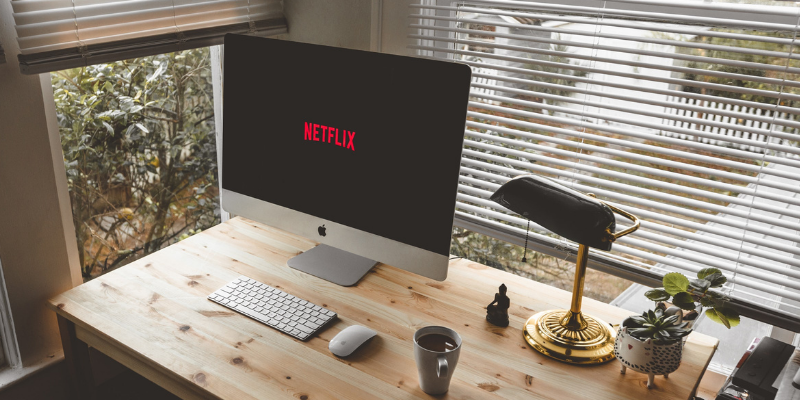 With that, here’s the Emirates Woman editor-approved list of what to look forward to on the streaming platform this August.

This highly gripping action series sheds light on the life of a happily married man, Lior Raz who is turned upside down when his wife is killed in a mysterious hit and run accident in Tel Aviv. Grief-stricken and confused, he searches for his wife’s killers.

There’s nothing more addicting than observing a group of bakers exploring their culinary talent on screen and in each episode four brilliant bakers will battle it out to see who’s dessert will be chosen for someone’s extra special big day.

Faced in a dilemma before Elle heads to university, she has to decide whether to move across the country with her dreamy boyfriend Noah or fulfil her lifelong promise to go to college with her best friend Lee.

As the American tourist, Beckett makes a visit to Greece, he’s seen deeply rooted in a tragic car accident while being at the centre of a dangerous political conspiracy while running for his life to escape this plot twist.

With something in store for the little ones, the Spy Racers are back and are ready to make some waves as the crew finds themselves on the run through land, air, and sea in the South Pacific.

Out of my league – Netflix Film

After tirelessly residing in the shambles of online dating, this charming yet awkward woman with a rare genetic disease sets her sight on a man, who she might or might not be able to get?

The secret diary of an exchange student – Netflix Film

This globetrotter from Brazil finally gets a chance to see the world by being an exchange student in California where she pens down her thoughts and what she observes on her tenure.

Memoirs of a Murderer: The Nilsen Tapes – Netflix Documentary

One of Britain’s most notorious serial killers, Dennis Nilsen had eventually confessed of killing over 15 people in 1983 over a five-year period. The documentary delves deep into the killings and how he plotted and planned each one.

After an anguished husband (Jason Momoa) lost his wife through her devastating murder, he vows to bring justice and protect the one family member he has left which is his daughter.

While we’re all fans of home makeover shows, this one leaves us highly anticipated as we can’t wait but watch out for how these besties-turned business partners bring their design thought process to the table.

With the entire series a mystery, watch to find out who Nick Brewer really is, maybe a father, brother, husband or a liar?

In a Georgia town where football rules and winning is paramount, a high school team tackles romance, rivalries and real-life while vying for a title.