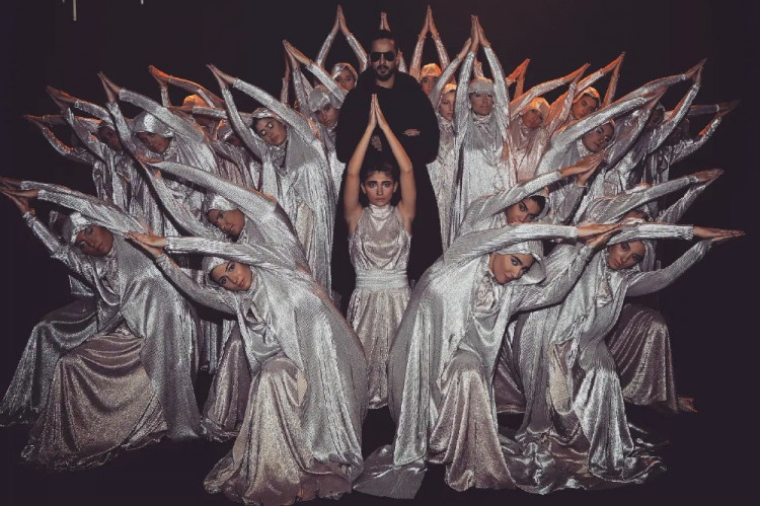 Lebanese dance group Mayyas is continuing to wow crowds across the Middle East.

Following their sensational performance in Dubai at the end of last month, the troupe made their way to Saudi Arabia earlier this week.

In footage obtained by Arab News, the Americas Got Talent winners stunned the audience during a performance in Riyadh which featured theatrics, acrobatics and more.

#Lebanese dance troupe and @AGT winners @mayyasofficial put on an electrifying show in #SaudiArabia this week at @RiyadhSeason https://t.co/2M7tF6sMuE pic.twitter.com/XL3OBhVP2b

The dance group’s performance was part of the Riyadh Season zone, Boulevard World.

The Lebanese dance group won the most recent season of Americas Got Talent after showcasing a series of seamless dance performances, including their finale performance, where the team of 30 women “danced as one” in the words of the actress and judge, Sophia Vergara.

The performance ended on a joyous note with the audience holding up the Lebanese flag as they cheered for the crew.

After months of hard work, the group is now known globally with the group now making its mark in the Middle East.