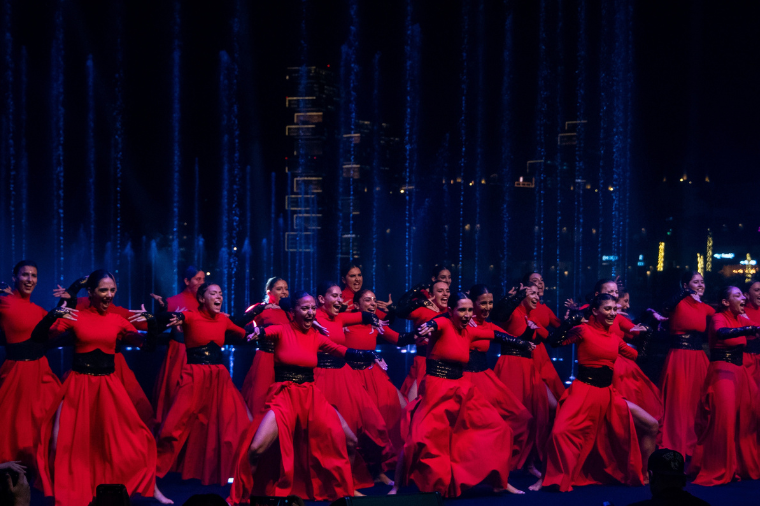 Lebanese dance group Mayyas took over The Pointe this weekend with an electrifying performance at RELM Festival.

To celebrate the ongoing Diwali celebrations this weekend, the America’s Got Talent winners displayed a special Bollywood dance performance and headlined the extravaganza with a highly-synchronised appearance on stage. 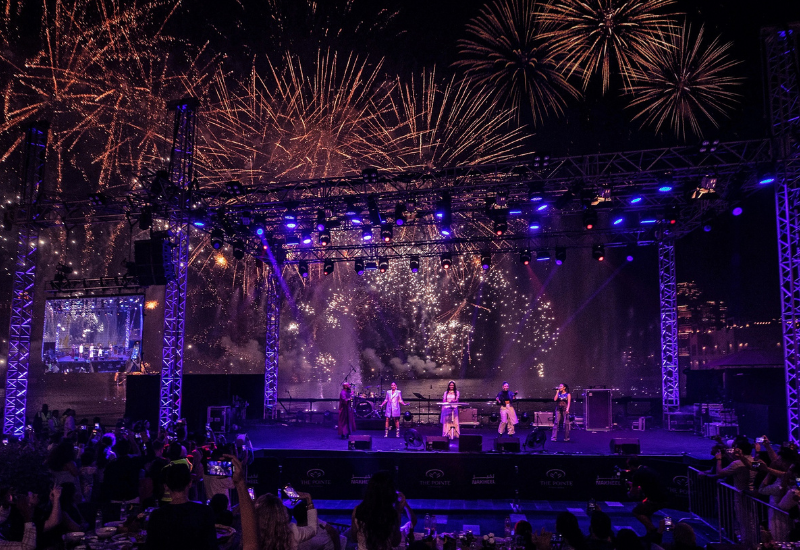 The Lebanese dance group won season 17 of the show after showcasing a series of seamless dance performances including their finale performance, where the team of 30 women “danced as one” in the words of the actress and judge, Sophia Vergara.

The performance ended on a joyous note with the audience holding up the Lebanese flag as they cheered for the crew. After months of hard work, the group is now known globally with the group now making its mark in Dubai.