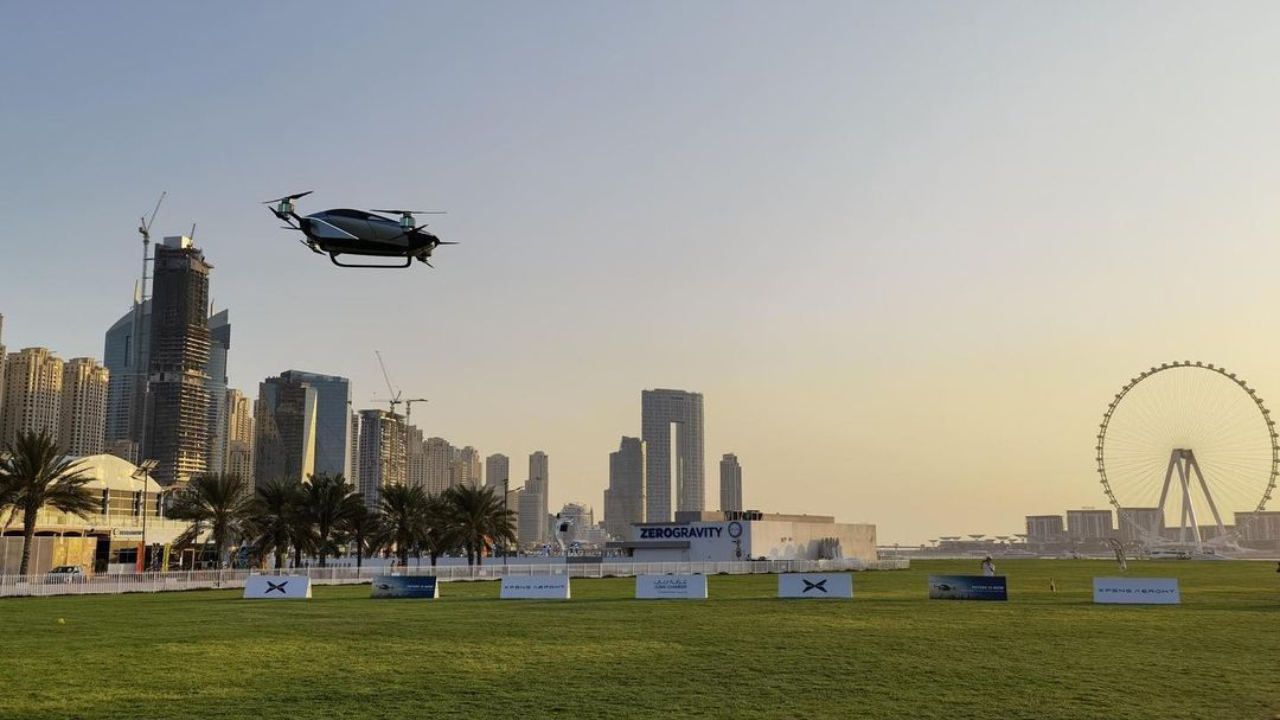 After taking off from Dubai Marina, the X2 flying completed its 90-minute test flight, marking an era of short-haul flights and intelligent mobility solutions, per WAM.

The two-seater eVTOL flying car X2 is equipped with an intelligent flight control system and autonomous flight capabilities and is developed by XPENG’s affiliate XPENG AEROHT. The X2 emits zero carbon dioxide and is designed with low-altitude city capabilities, with a maximum flight speed of 130 kilometres per hour.

The event was attended by Li Xuhang, Consul-General of China in Dubai; Hassan Al Hashemi, acting president and CEO of Dubai Chambers; Dr Brian Gu, vice chairman and president of XPeng; Mohammad Al Kamali, deputy CEO, Dubai Industries and Exports and other government officials and members of the business community.

Dubai has been at the vanguard of introducing technology-fuelled initiatives to encourage the usage of autonomous transport. The emirate’s self-driving transport strategy aims to convert 25 per cent of total mobility journeys to driverless journeys by 2030.

A new programme to enable drone transportation in Dubai has been launched, to explore the use of drones in several sectors, including health, security, shipping and food.

This story was originally published on Gulf Business and has been republished here with permission.