Watch: The exact moment Hope Probe controllers knew the mission was a success 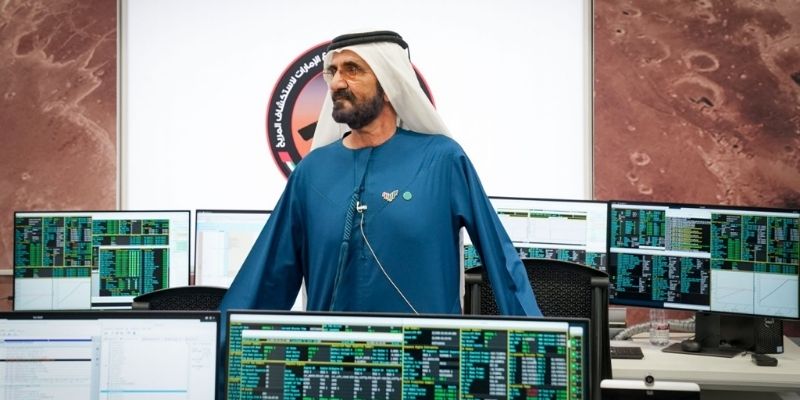 Last night, history was made in the UAE as the Hope Probe reached Mars’ orbit, making the mission a success.

The entire country waited in silence during the breakthrough mission, after the probe slowed its speed down to end the Red Planet’s orbit after a seven-month journey.

The emotional moment when the project manager of Emirates Mars Mission, Omran Sharaf, confirmed the Hope Probe had reached Mars’ orbit was caught on camera.

With ten minutes to go to complete the mission, an announcement by Minister Sarah Al Amiri was made regarding all systems going as per plan, with the crowd outside letting out a sigh of relief as Sharaf, patiently waited for the final results.

With time passing by, the crowd waited in anticipation, when eventually the signal blinked, notifying the staff the Hope Probe mission was a success.

Congratulations to the UAE yet again for their remarkable stride in this arena.