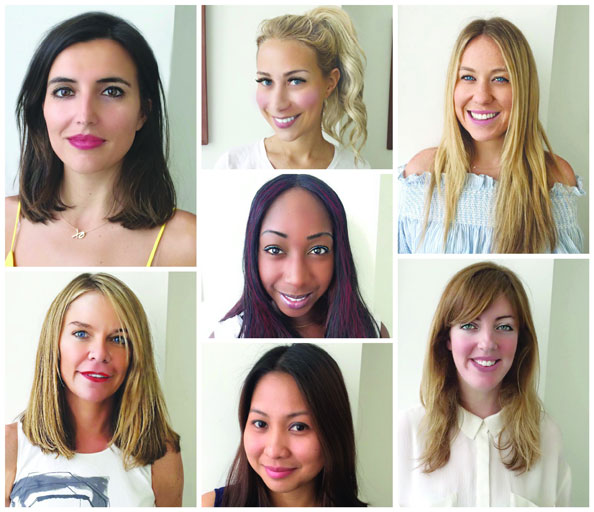 As the Emirates Woman team embarks on a short-lived love affair with Facetune, Kerry McDermott cautions that Photoshop apps are a can of social media worms that we’d be wise not to open.

Have you noticed your friends looking a little… different lately? As you scroll past their pictures in your Instagram feed, are they all a bit sparklier of eye? Smoother of brow? Whiter of tooth? Either two-thirds of my nearest and dearest have ditched all vices and embarked on a collective, radiance-boosting juice diet, or their newly acquired glow is of the digitally enhanced variety. Call me cynical, but I’m inclined to suspect the latter. 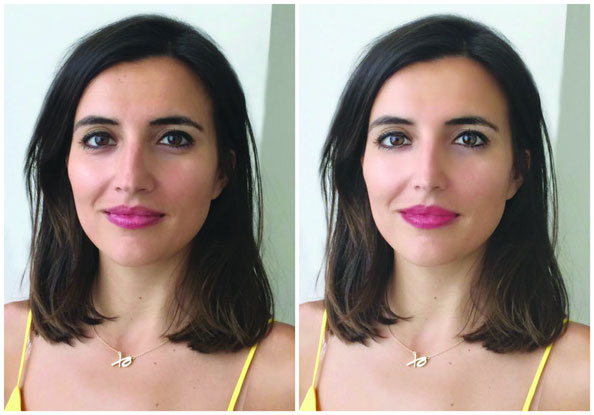 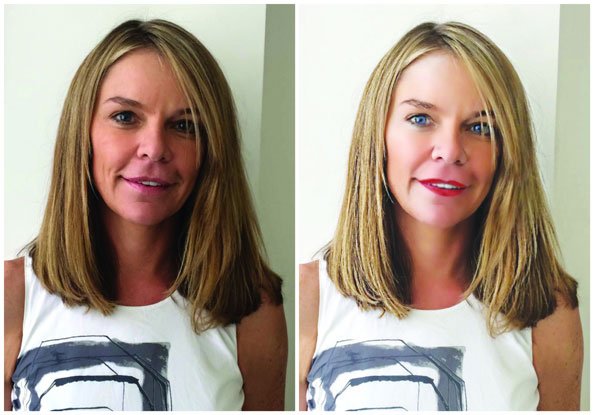 It might be because this sudden upswing in attractiveness coincides with the advent of a nifty little app known as Facetune. For the uninitiated (and you’re easily spotted, you with your less than blinding smile), Facetune is basically a simplified version of Photoshop that lets you “clean up” your images before uploading them to Facebook or Instagram.

I was first introduced to the seductive nature of this app when a friend gave a selfie we’d snapped at brunch a quick once-over. A few swipes of her iPhone screen and my eyes were greener, more defined, and those deadline-day shadows had disappeared. My skin looked smoother and my teeth were whiter. It was still my face, just loads better. But I didn’t stop there. I downloaded the app and kept right on retouching. Before I knew it I had the skin tone of my 20-year-old self and cheekbones that made Joan Smalls look jowly. In other words, I looked nothing like me. It was then I realised; maybe Facetune is a can of social media worms we’d be wiser not to open. 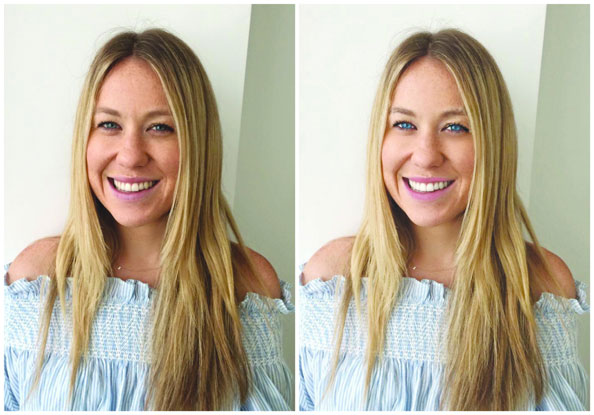 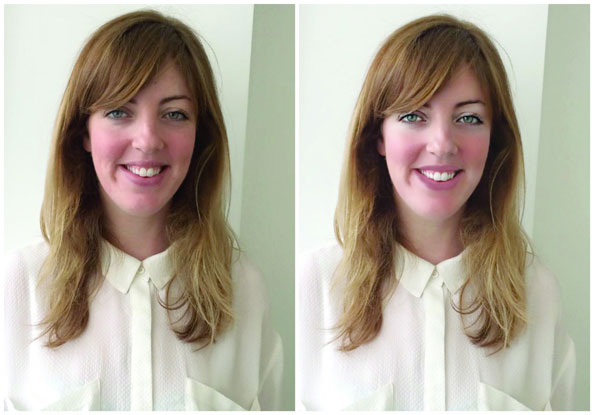 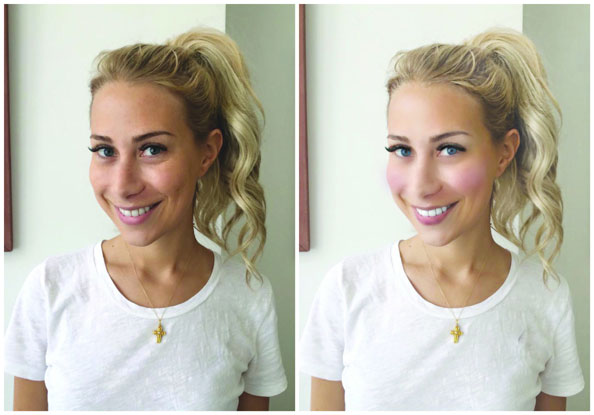 I’d gone from being reasonably happy with the original photo to flipping back and forth between the real and the retouched me, scrutinising the difference and finding myself hyper-aware of flaws I’d previously never noticed or worried about. Not to mention the fact that, once you’ve gone ahead and posted a flatteringly edited version of yourself, the pressure is on to keep doing it. It’s hard to give up the superficial thrill that comes with all those “likes” (you know it’s true), and go back to posting our realer, slightly rougher, un-retouched faces. To paraphrase the famous ad slogan: once you Photoshop, you just can’t stop.

Related story: Apps that will change your life

When I uploaded that doctored brunch picture, I had compliments from friends I hadn’t heard from in years. Although my bubble was quickly burst by my sister, who Whatsapped me a screenshot of my post with a succinct yet damning “#Facetune”. And that’s the other problem; we’re not necessarily fooling anybody.

Kim Kardashian, the undisputed queen of the selfie, has long been the target of accusations that her Instagram posts are altered. Apparently she drops US$100,000 (Dhs367,315) a year to keep a professional on call 24/7 in case of any pesky Photoshop emergencies. But having to look perfect at all times is part of the deal for famous people – especially the Kardashians of the world. Sure, it’s fun to dabble with the tools they have at their disposal, but do we really want to hold ourselves hostage to celebs’ standards in the long term? 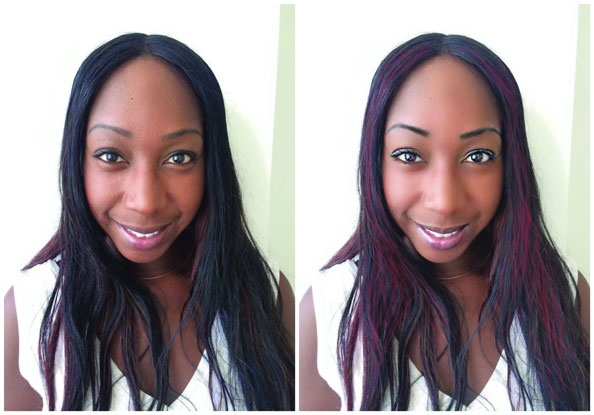 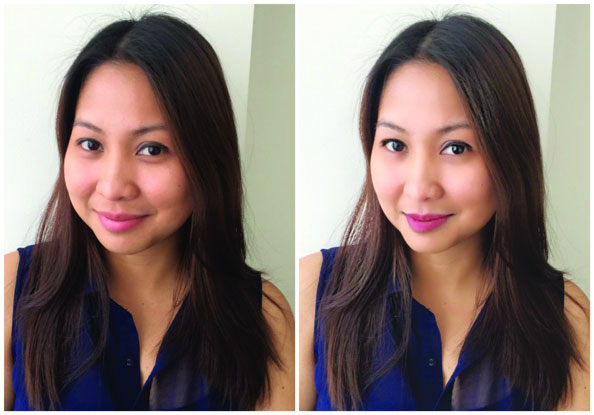 Facetune promises to make us look “perfect” in every photo, but ultimately this app makes us feel worse about ourselves, not better. Safer to delete it now before we become one homogenous mass of soft focus skin and glow-in-the-dark teeth. It was fun while it lasted – and I’ll always be a fan of a flattering filter – but I’m giving up retouching in favour of a healthy dose of reality.