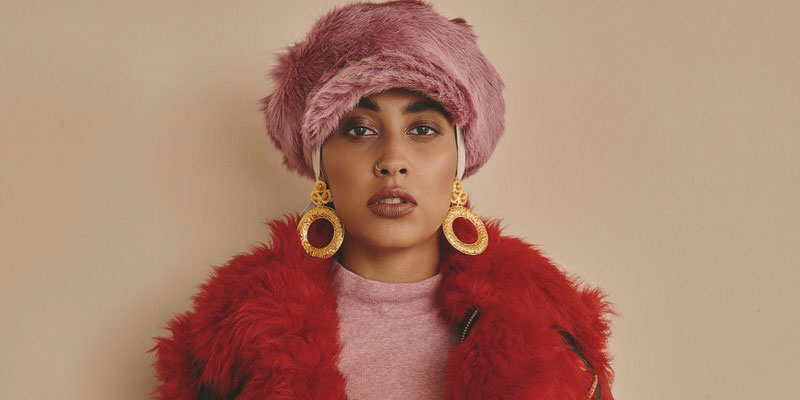 Mariah Idrissi’s life has changed completely since she was cast in an H&M campaign last year. She’s quit her day job and has become a major face and voice of modest fashion.

One thing that hasn’t changed? Where she gets her style inspiration. When asked who her style icon is, Idrissi is quick to say Rihanna.

“I think people would be like, ‘Really? How is she a style icon for someone who wears a hijab?’ But that’s what I mean, I’ll take something that I like and I’ll just add sleeves, I’ll put something underneath,” she explains.

Idrissi says the biggest misconception about women who wear the hijab is that they’re forced into it by their families.

“For me personally, that wasn’t the case at all,” she says. “I started to wear it on my own. My family, none of them wear it, so that’s one of the main misconceptions that I want to [address] and be a part of a more positive image.”

Check the video for more of Idrissi’s thoughts on modest fashion and backing yourself.

To read the full interview with Mariah Idrissi – including the women she cites as inspirations and her aspirations for the future – pick up the September issue of Emirates Woman, on newsstands now.