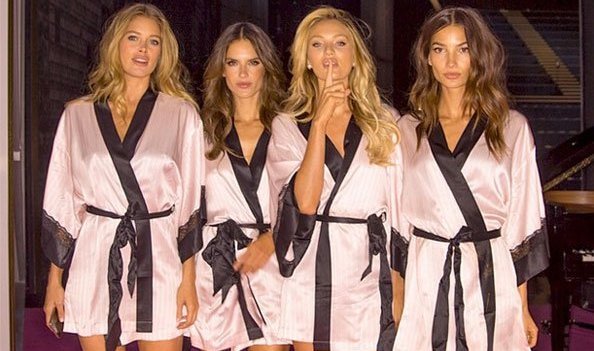 If you follow Victoria’s Secret on Instagram you will have seen their step-by-step preparations leading up to their big show, which finally took place in London last night complete with superstar entertainment, A-list guests and the glitzy Fantasy bra.

The famous models, who are said to have the perfect bodies, have been all over Instagram posting images of their pre-show workouts as well as updating followers from the Victoria’s Secret branded private jets teasing fans before their ultimate catwalk show, which marked their first outside of the US. 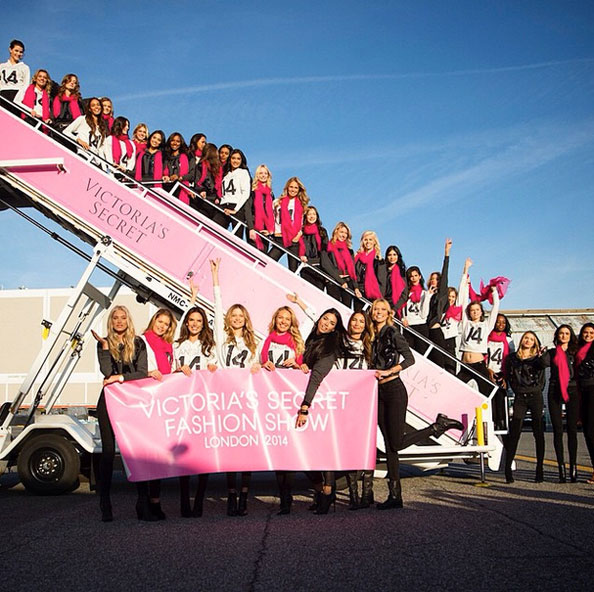 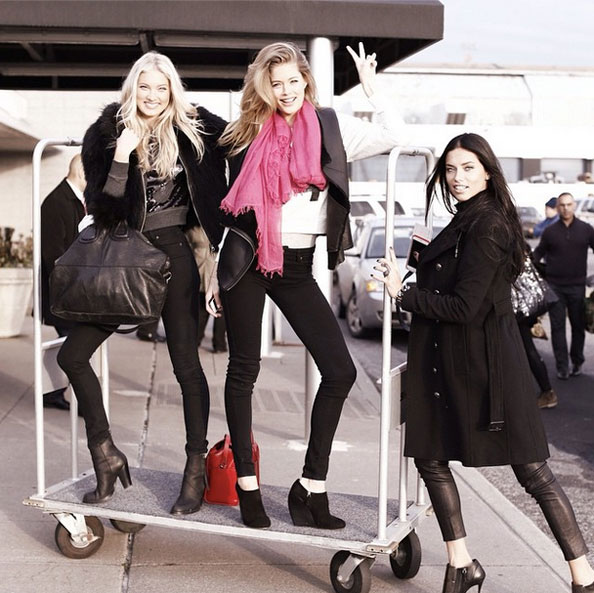 Victoria’s Secret models at the airport

Earls Court, London, was transformed into a dusty-pink boudoir with satin curtains and sultry lighting as 47 of the world’s highest-earning supermodels strutted down the most hyped catwalk show on Earth. 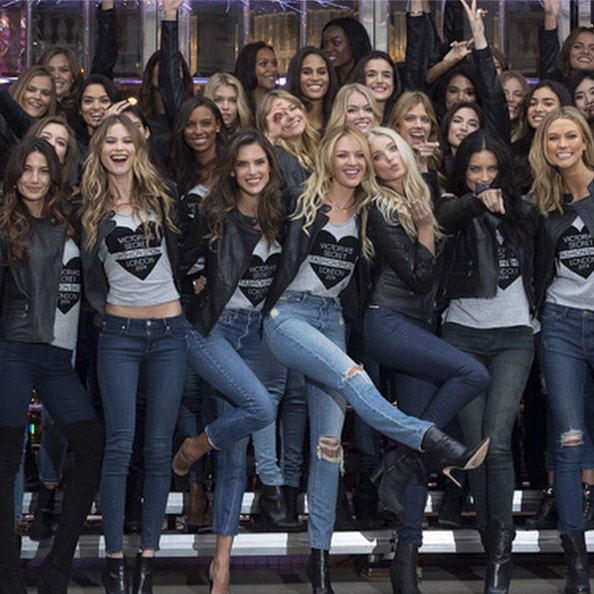 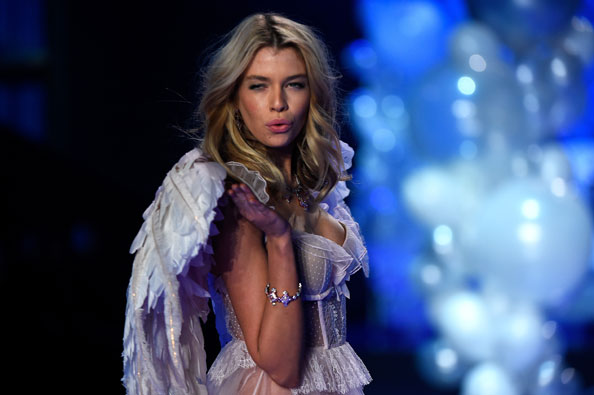 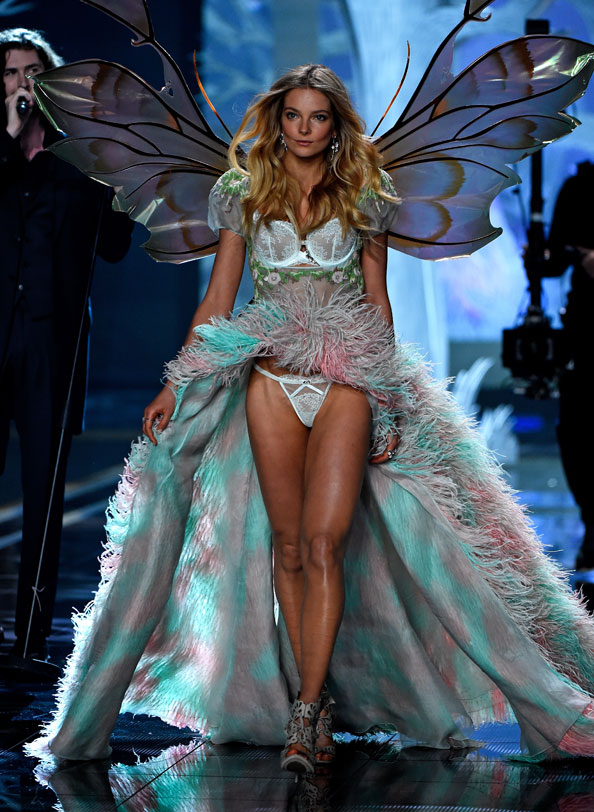 During the show, this year’s Fantasy Bra was revealed with Alessandra Ambrosio and Adriana Lima chosen as the the models to showcase the sparkling US$2 million Dream Angels Fantasy Bras made by Mouawad jewellers using 16,000 rubies, diamonds and sapphires, all of which are strung together with 18ct gold. It’s said the bras took 1,380 hours to make! 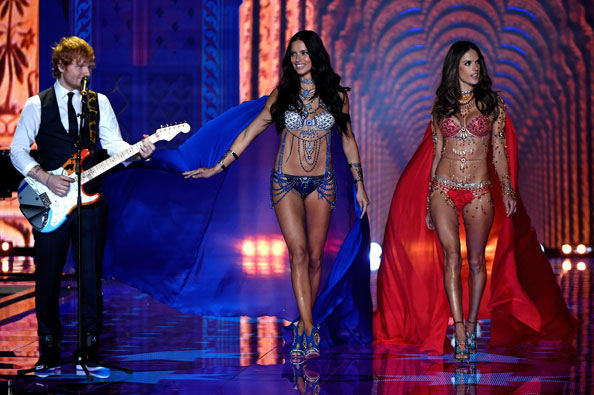 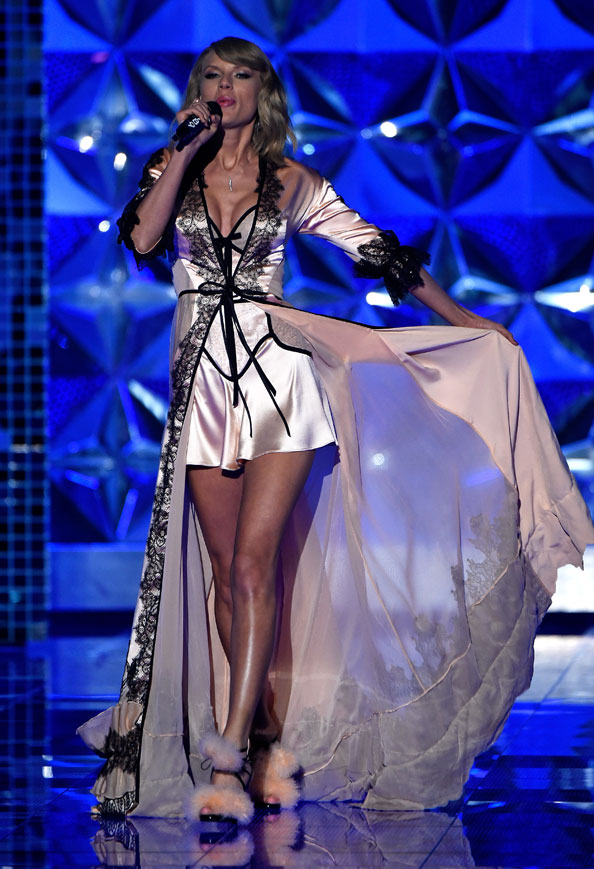 It wasn’t just the models who dazzled on the catwalk, singer Taylor Swift donned saucy negligee while performing on stage as best pal Karlie Kloss strutted along. US pop star Ariana Grande also performed on the nighjt as did British singer Ed Shereen, who, thankfully, opted against wearing his underwear on the catwalk and wore a stylish two-piece suit instead. 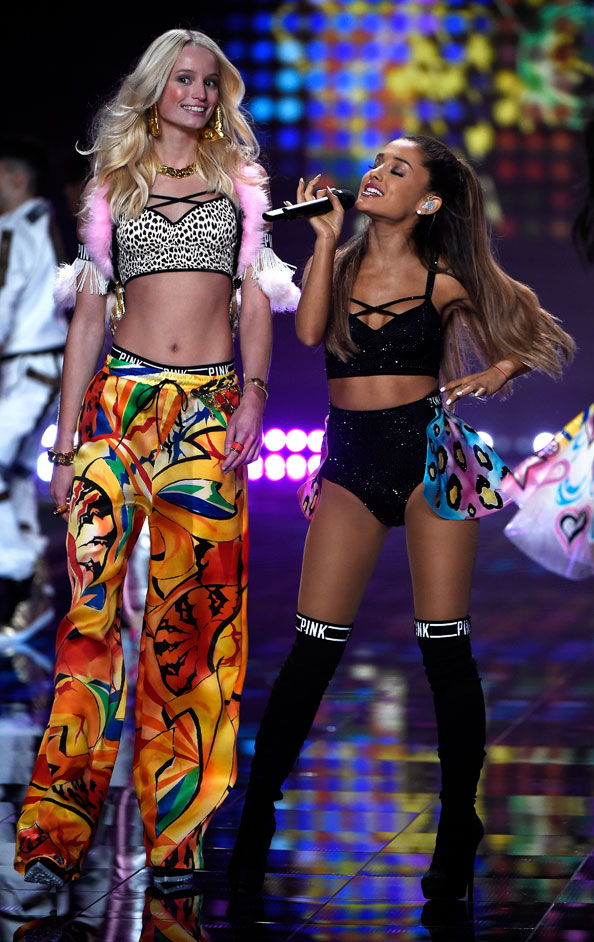 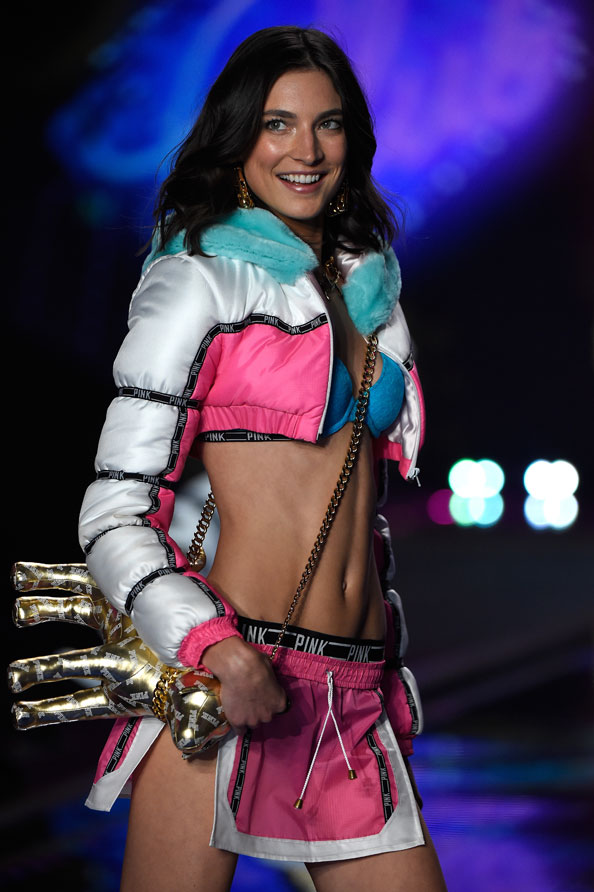 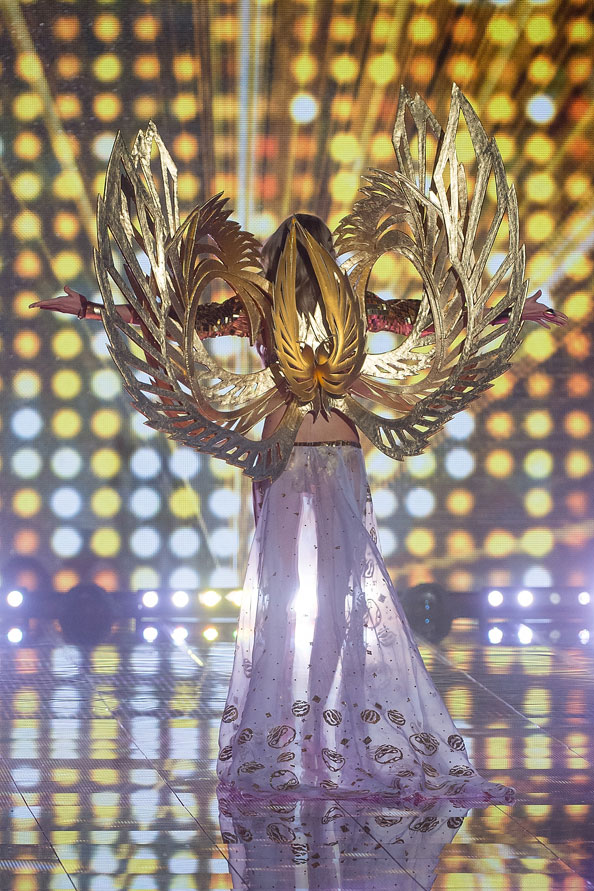 Want a body of an angel? Check out some of the workouts here: 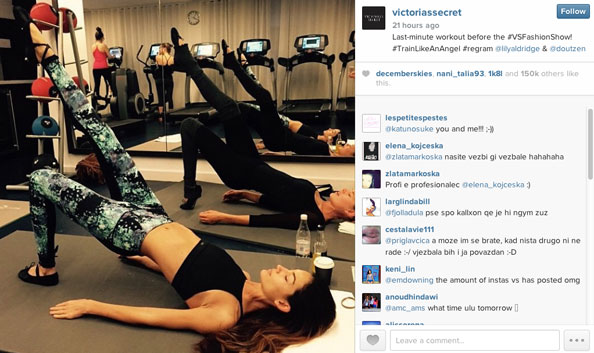 The Victoria’s Secret models work hard for their bodies 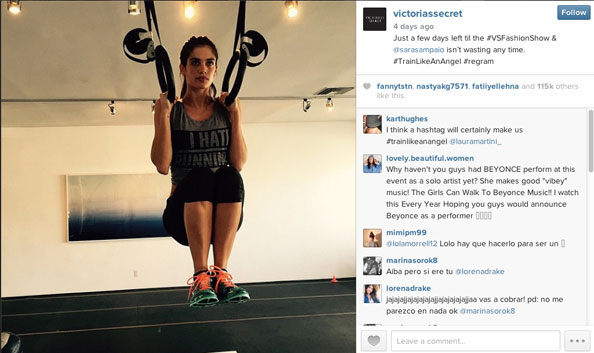