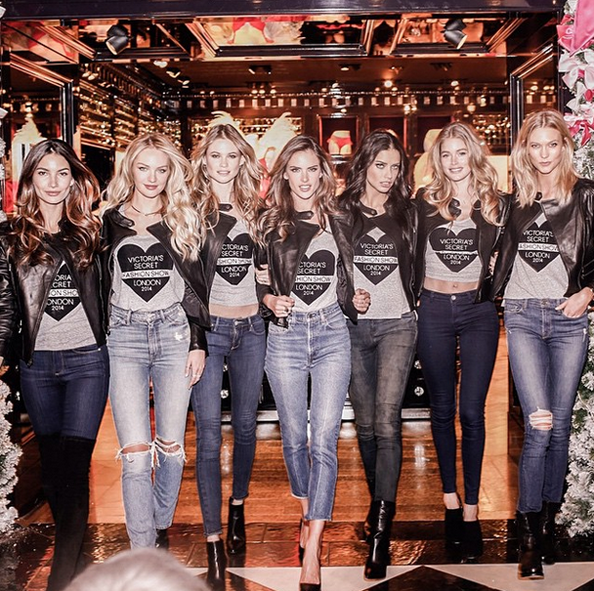 So, you’ve seen that Super Bowl advert featuring the super-sleek and lean Victoria’s Secret models and now you’re desperate to hit the gym 24/7 and try out every diet known to man to ensure you get an Angel’s body (well, at least a resemblance). If this is the case, fear not as we reveal the real workout that has helped shaped our favourite Victoria’s Secret Angels. #EWGetsFit 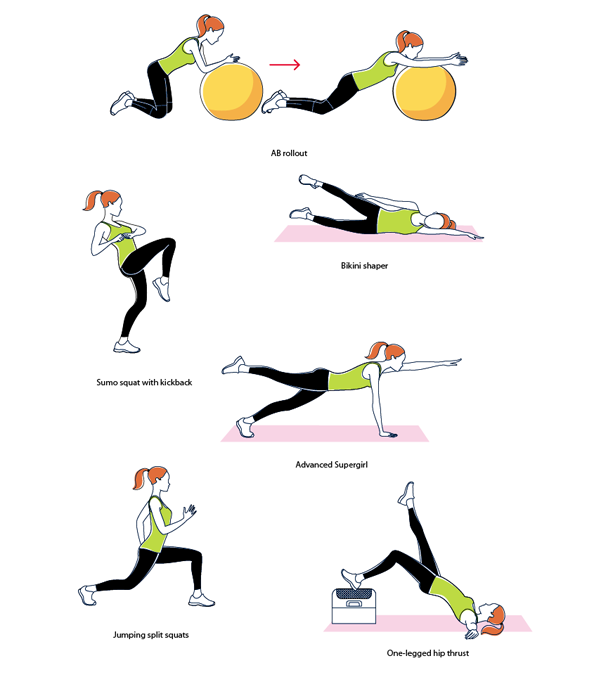 Start on all fours, float your left leg back and your right arm forward at the same time. Keep torso still, and then float limbs back in so they touch.

Lie down with both feet up on a bench and knees bent. Lift one leg off the bench, keeping it up in the air while you raise your hips slowly. Go as high as you can, taking three seconds to get there, then hold position for three seconds before lowering slowly.

Place your forearms on a Swiss ball and knees on the floor then roll out, dropping your hips first and then your arms. On the way up draw the ball back, using your arms first until you have momentum, then let the bum sit back.

Start in a split lunge position, left leg in front of the right. Then jump up in the air, swap your feet around and land so your left leg is back and your right leg is forward. Then sink down to a full lunge while keeping an upright torso. Keep alternating legs.

Start in standing position, stick your behind out and squat down. Then as you come up, drive your knee forward and lean back. Squat again and raise opposite knee.

Lie on your side and stretch out, resting your head on your outstretched arm. Lift both legs and slowly float up top leg for two seconds, hold for two seconds then let it float down. 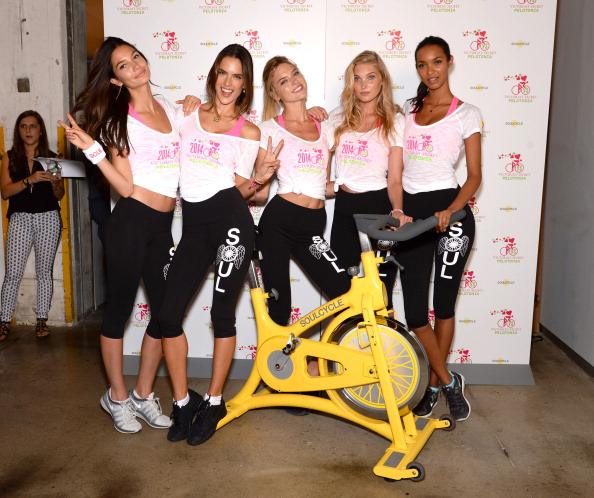 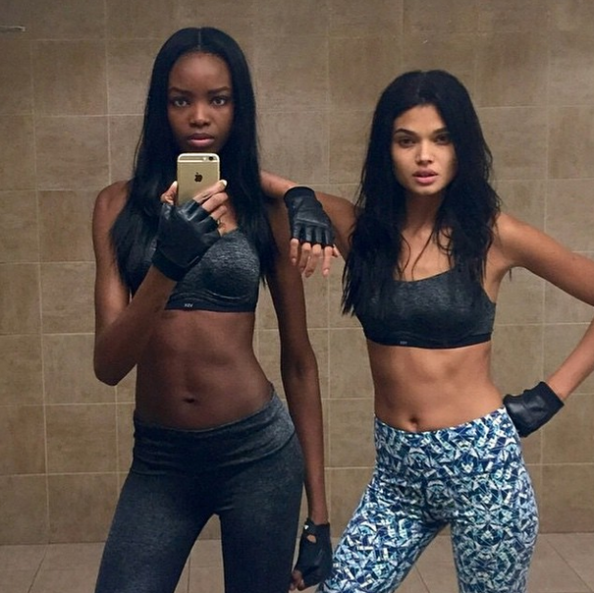