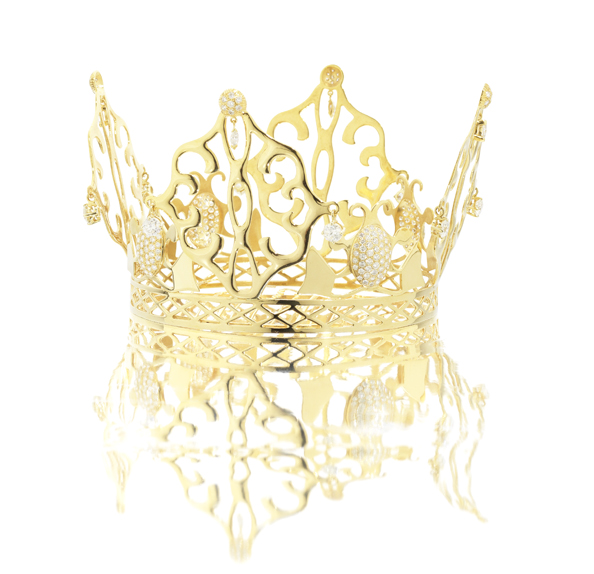 When lot 199 goes under the hammer at Bonhams Fine Art Auctioneers on December 5 Victoria Beckham will be doing more than saying goodbye to the 18-carat gold and white diamond crown she wore at her fairy tale wedding to David Beckham.

Since their wedding on July 4, 1999 to the football star, we have witnessed Victoria’s transformation from pop princess and prototype super-WAG to acclaimed fashion designer and astute businesswoman. The Slim Barrett designed, £25,000 (Dhs14,500) crown simply doesn’t fit with the easy elegance that epitomised her fall 2013 collection or the demure fashionista that she’s become. So perhaps it’s a win-win situation for Victoria when the crown, which has been held in the Victoria & Albert permanent collection, goes on sale. It’s finally her opportunity to release the shackles of her less glam past.

Auctioning one’s jewels at Bonhams certainly has something of the Elizabeth Taylor about it. It is not only a symbol of Victoria’s metamorphosis but also of her wealth and her status. Victoria’s crown may be being sold but her position as celebrity royalty is being affirmed. The auction will also include pieces owned by renowned British author, Barbara Taylor-Bradford OBE. Fleeting stars and Spice Girls don’t auction their gems at Bonhams; women of distinction do. 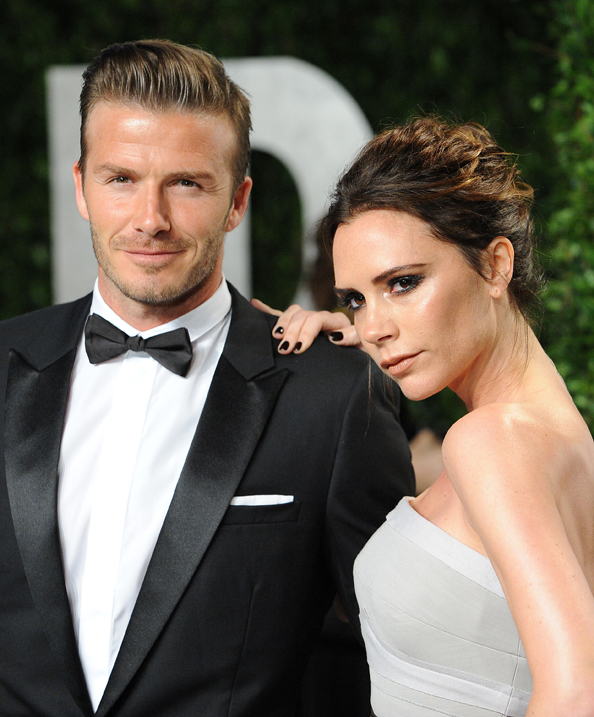 The crown might not be to everyone’s taste but it’s no diamante tiara either. It was even recently shown in the Victoria & Albert Museum’s Club To Catwalk exhibition. However, we can’t forget the matching golden thrones that the Beckham’s graced on their wedding day or the ivory morning suit that David wore. The gold and diamond-encrusted crown was the icing on the cake at a wedding that might make the present-day Victoria Beckham cringe. Now the Beckham’s have moved on, Victoria doesn’t need the crown to show that she has really made it. She’s a style icon, highly successful fashion designer and inspirational working mum; a crown would only get in the way.