VAT Is Coming To The UAE: How Will It Affect You? 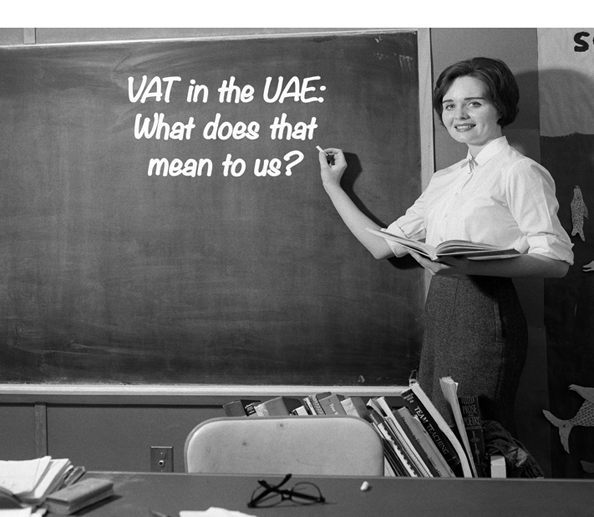 There’s been talk of it for a while, but it has now been made official, VAT is going to be introduced in the UAE (five per cent, exempt on 150 food items, education and healthcare) at the beginning of 2018. But what exactly is VAT, why is it being introduced and what does it mean for you?

The news that VAT (Value-Added Tax) will be arriving on our doorstep in two years was met with mixed emotions. While those ‘in the know’ have said its introduction was inevitable and a step in the right direction for the country’s economy (we’ll get to that), most of us girls have probably said something along the lines of ‘VAT, what? Does that mean the price of shopping will go up?’ Unfortunately, the answer is yes. But the good news is, only by a tiny, tiny, little bit.

VAT is considered world-wide to be one of the healthiest forms of taxation and has been adopted by most leading economies of the world. Currently, it’s in use in more than 140 nations, after first being introduced in France 52 years ago. The GCC countries are yet to finalise the full details of how it will work here, but according to the UAE’s Ministry of Finance, the VAT set for us is likely to range between three t0 five per cent.

That rate is among the lowest in the world and to help to put it into a bit of perspective, the standard VAT rate in the UK is 20 per cent. Yes, 20! Comparisons like that make it easier to understand the impact the introduction of the system will have on the prices we pay for things. An increase of no more than five per cent will be negligible and won’t really affect most of us that badly. In fact, some of us might not even notice it at all. 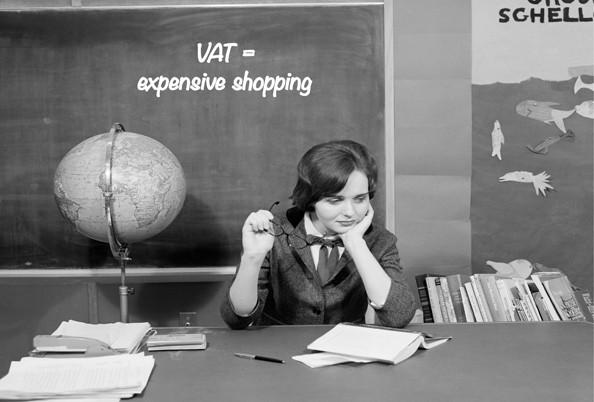 Even when it does arrive though, VAT isn’t going to be added to everything. The GCC countries have all agreed to exempt staple food items (a total of 94 items have been identified), along with healthcare, education and social services.

Okay, but what about shopping? The retail sector will be protected as much as possible, with price increases not being too much of a shock to middle and low income earners. Good news, right? Big purchases will obviously take bigger hits, like cars for example.

Maternity Law In The UAE – What You Need To Know

Property Law In The UAE – What You Need To Know

Employment Law In The UAE: The Facts

Last year, the retailing industry in the UAE was estimated at Dhs183 billion. By 2018, when VAT comes into play, it’s been estimated by the government that it will grow to over Dhs210 billion. That’s without including sales of cars, fuels, services, and a few other large segments, so the actual figure could well be even higher.

Any shopping you do abroad won’t be affected either. Currently as a UAE resident if you shop in a country with VAT, you can claim it back at the destination airport before stepping on the plane to come home. That will remain the same, because as is common practice around the world, you can claim back the VAT you pay on purchases over a certain amount under the current proposals. 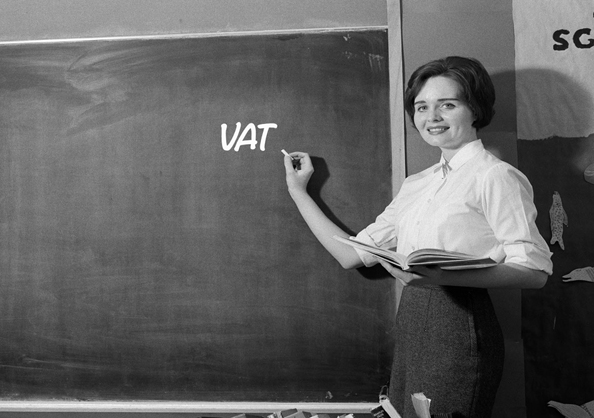 Because the affects will be so minimal, you might be wondering why it’s even happening here. It’s a crucial step in ensuring the UAE economy stays stable, while becoming less reliant on oil revenue, which historically it has. Most of the UAE’s money is made from oil-related businesses, so with the drop in oil prices, which has been getting as many column inches around the world as the Kardashians these days, the government is making positive steps to get money into the country in other/additional ways.

Know Your Rights In The UAE

When you strip the whole situation down and clue up a bit on the back story, it’s easy to see why the decision was made to bring VAT into our lives. It’s a positive move to help diversify the government’s sources of income and also a move to put the UAE more in line with an idea that many other countries, globally, have already put into practice. The region will no longer maintain its zero-tax proposition, that’s true, but the impact on our daily lives will be minimal…and the UAE, meanwhile, will continue to flourish.