The Ultimate Guide to Sole DXB 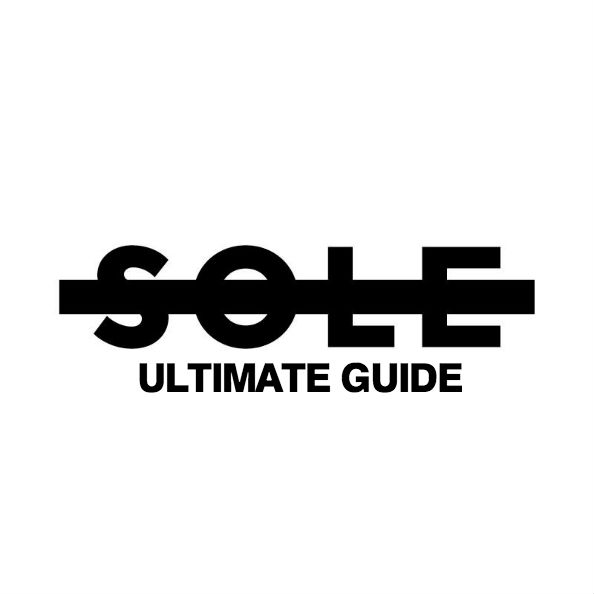 With Sole DXB right around the corner, it’s time you started planning. The two day celebration is set to be bigger and better than ever, and with an absolute plethora of activities, launches, talks and events for you to sink your teeth into – you’ll want to make sure you’re not missing out on the best ones.

To avoid any last minute confusion, we’ve thrown together an Ultimate Guide to Sole DXB. So whether you’re a veteran, or a first time rookie, here’s what’s going to be happening at Dubai’s top festival for all things cool.

In celebration of #Campaign4Change, Ray-Ban will be hosting an interactive funhouse to help get people to share the changes they want to see in the world. Activities such as ‘Speak the Truth’ – a confession booth where you can have your deepest secrets printed on a T-shirt for all to see – and ‘Give Long Lasting Love a Chance’ – a temporary tattoo parlour – will be on offer.

There will also be a Ray-Ban retail pop-up, showcasing the brand’s ‘Havana Collection’, including the trademark Ray-Ban Aviators, Shooters, Outdoorsman and Caravan shapes. Ray-Ban fans will also be able to snap up hard-to-find sunglasses, such as the Leather Wayfarer, Clubmaster Wood, and the Round Lightray Opticals.

Here to celebrate the release of the PUMA BY RIHANNA collection under Rihanna’s FENTY lable, PUMA are proud to release the PUMA Creeper, remixing the iconic PUMA Suede with a dash of punk. To help with the launch, Rihanna’s friend, musician and record producer Travi$ Scott will be there. The limited edition versions will be dropping at ISNEAKER and PUMA stores in The Dubai Mall and Mall of the Emirates starting November 20. 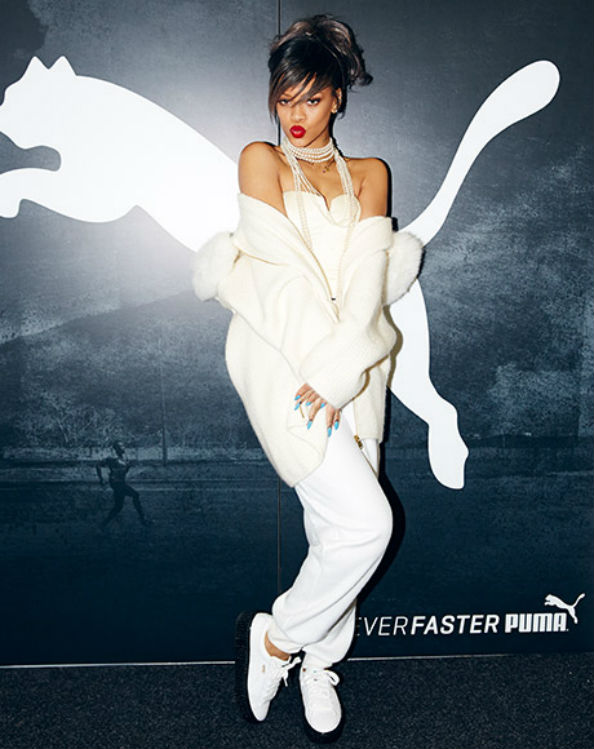 Related Story: How To Get In Shape Like Rihanna

Lifestyle brand New Era are set to drop their limited edition bucket hat, the CONCRETE JUNGLE. The hat features an all over camo print, tonal black stitching, subtle branding and Sole DXB in black rubber on one side.

Adidas are set to host Josh Parkin, who will be doing live illustrations at his stand. 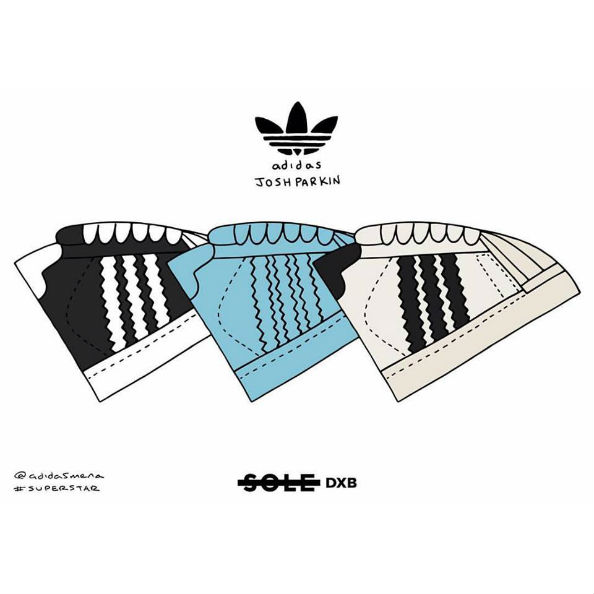 Dubai beauty parlour SoH Art + Beauty have partnered up with Reebok to bring a new shoe customisation menu, available on both days, so you can design your shoes in whichever way you wish. Los Angeles jewellery designer Melody Ehsani will also be at Sole DXB to launch the new Reebok Classic collection.

The Ball Above All Classic Tournament is set to feature 11 teams, with a prize of Dhs10,000 up for grab.

In conversation with Stan Smith

Tennis legend Stan Smith will be hosting a talk about his famous line of adidas sneakers. 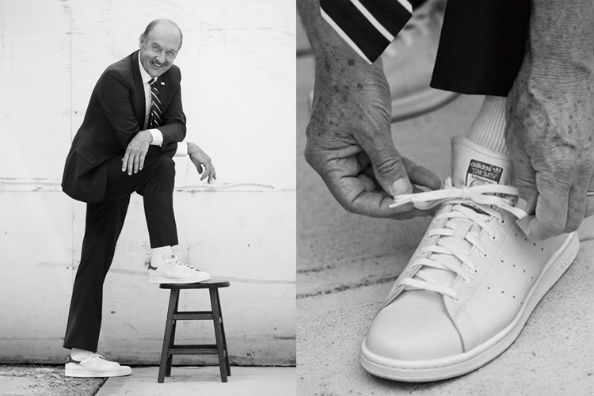 The man himself Chris Stamp is set to host a talk in the PUMA SELECT SPACE, to talk about: ‘How is urban fashion becoming more influential in fashion and sportswear? Why is urban culture becoming more luxury? Will its success affect high-end brands along term because urban style is more accessible?’

A session with Bobbito Garcia aka Kool Bob Love

Dubbed by Complex magazine as the “sneaker world’s first official documentarian”, DJ Bobbito Garcia is also the critically acclaimed author of Where’d You Get Those? In 2007, Nike released seven Air Force 1 sneakers bearing his signature, going on to co-direct the film Doin’ It In The Park: Pick Up Basketball in 2013. Bob’s talk will encompass all things sneaker and urban culture. 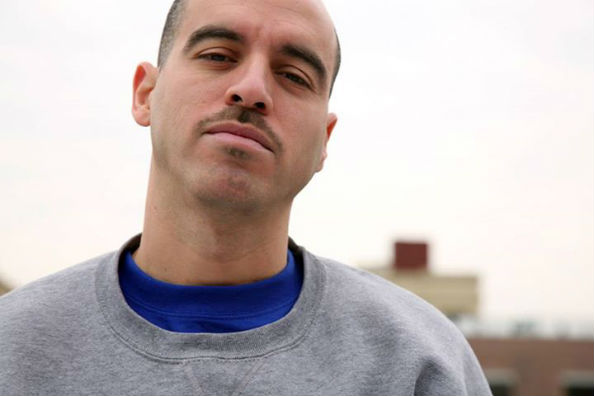 Founder of the denim label ENDRIME, Mohsin will be coming down to share his knowledge of denim history, key historical brands and their input in the denim and workwear trade today. Mohsin plans to talk about everything behind the manufacturing process of denim, from factories in the USE, Turkey, China and Japan.

Here I Am by Lisa Leone

The talk will involve a conversation with photographer Lisa Leone on her rich experiences and photographs, which helped to forge and influence the energy that is hip-hop. Lisa has taken photos of Nas in his first studio recordings, to Snoop on the set of his first video. 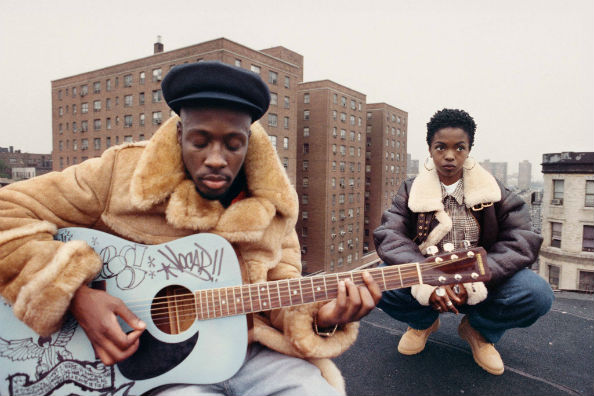 Member of iconic group Run DMC and one of the writers of the 1986 hit My adidas is coming down to host a talk. 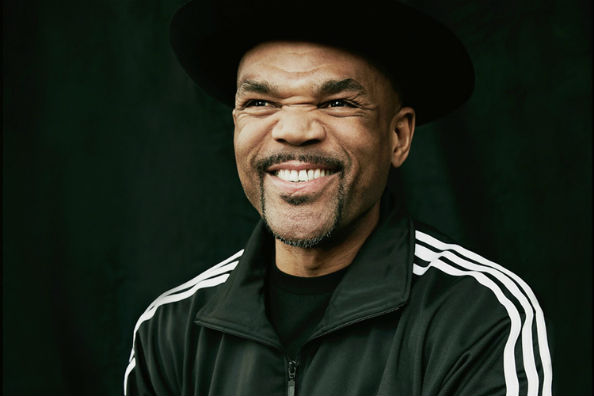 Global head of PUMA Select and Sportstyle Footwear Yassine Saidi is coming to discuss the influence of sports and urban culture on the fashion market.

My Denim Inspiration by Amy Leverton

Denim expert Amy Leverton has been in the industry for the past decade, and is currently Director of Denim and Youth Culture at the website WGSN. In her presentation, Amy will take you through her journey of her search for inspiration and innovation for her denim clients. 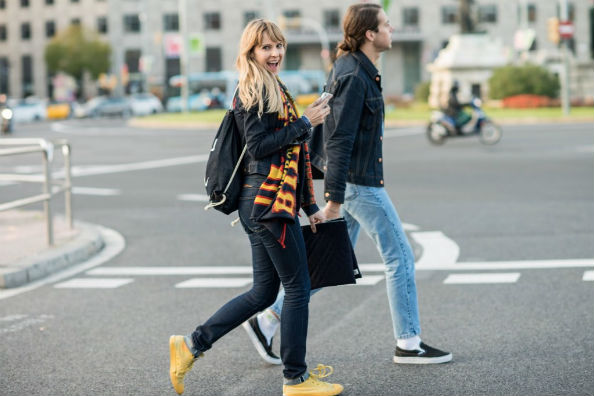 Power To The People by Narcy

Set to collaborate with musician, actor and artist ‘The Narcicyst’ aka Yassin Alsalman, Ray-Ban will be hosting an exclusive workshop and short film viewing. Yassin will be talking about ‘Power, People and Self Identification’.

Filling Pieces founder Guillaume Philibert aims to take you through his journey of going from an up and coming footwear label to becoming globally recognised, sharing his industry experience on how to stay relevant.

Collaborators and friends Hassan and Amine are coming to discuss their overlapping worlds of art, photography, fashion and music. The duo will touch on the inspirations between Hassan’s pop-art influenced work, and Amine’s urban, androgynous fashion design. 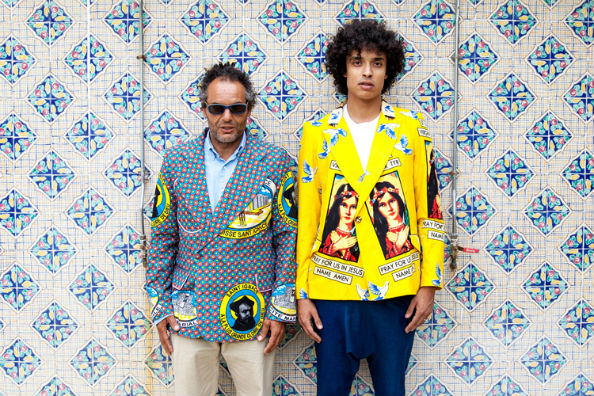 PUMA and The Other Side present Jesse Boykins III

One of New York’s most up and coming musical talents Jesse Boykins is set to take the stage at Sole, bringing with him his rare combination of world, neo-soul and R&B swagger. With two critically acclaimed albums under his belt, this will be a live concert not to miss.

Requires registration and has limited capacity. 3pm to 5pm.

Duo Havoc and Prodigy make up Mobb Deep, and are a critically acclaimed hard-core East Coast hip-hop group. Originally from Queensbridge, New York, Mobb Deep have been on the scene for over 20 years. Mobb Deep have remained successful, especially after going platinum with their 1999 album Murda Muzik. 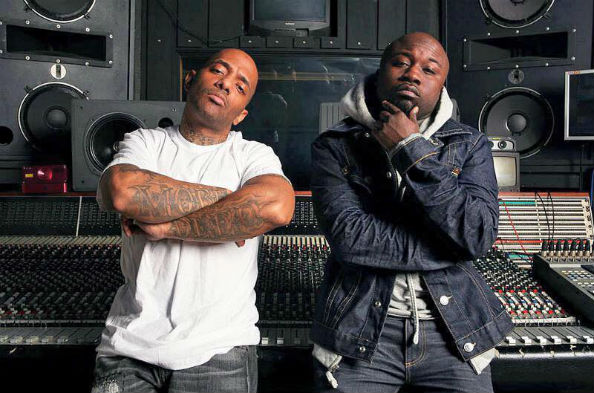 Organisers of pop-up cinema events Cinema Akil are going to be screening two contemporary films on hip-hop and streetwear culture. The first film will be Fresh Dressed, including a Q&A from music historian and director of the film, Sacha Jenkins.

The second film will be Stretch and Bobbito: Radio That Changed Lives, a film which chronicles the radio show, The Stretch Armstrong and Bobbito Show, which first introduced the world to artists such as Nas, Eminem, Jay-Z, Big Pun, Biggie and the Wu-Tang Clan.

Register online for free entry before 3pm. Dhs100 on the door.