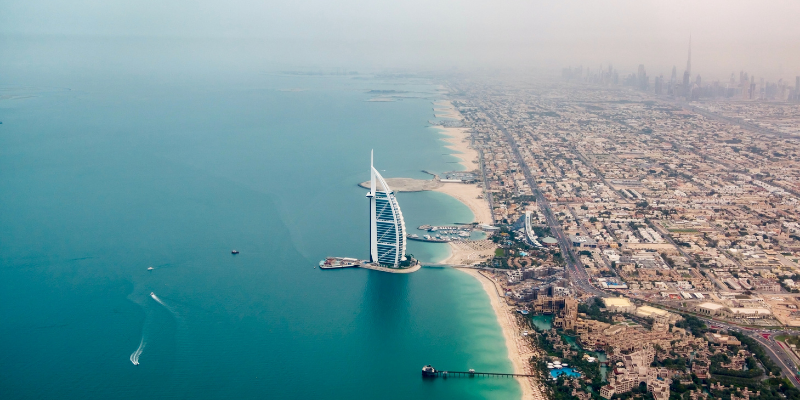 The UAE passport has climbed in the global rankings for 2021.

Per the Henley Passport Index, the UAE passport has increased its ranking in the first quarter of the year having been at number 16 earlier this year, and is now the 15th most powerful passport in the world as of 2021, sharing the ranking with Romania.

Based on extensive in-house research, The Henley Passport Index is an authoritative ranking of all the passports in the world, through data received from the International Air Transport Association (IATA), giving insights into 199 passports and 227 travel destinations globally.

In the last decade alone, the UAE’s ranking has changed exponentially. In 2011, the UAE was number 65 on this and has now climbed 50 places in 10 years. This showcases its efforts to increase its power as a nation through diplomatic ties with other countries, with it further keeping the peace through a mutual understanding. This is exemplified with the Abraham Accords peace agreement between the UAE and the State of Israel, officially declared in August 2020.

As per the latest Henley Passport Index ranking, the scale currently stands at the below:

With the COVID-19 restrictions beginning in early 2020, travel restrictions have been imposed in the vast majority of countries since then, with the mass vaccination drives continuing in an array of countries with some succeeding faster than others to ensure their entire population is fully vaccinated.

Some of the weakest passports on the index include Bangladesh, Lebanon, Sudan, Libya, Nepal, Somalia and more.

For more information regarding how powerful your passport is and see where it ranks on the list, visit henleyglobal.com/passport-index