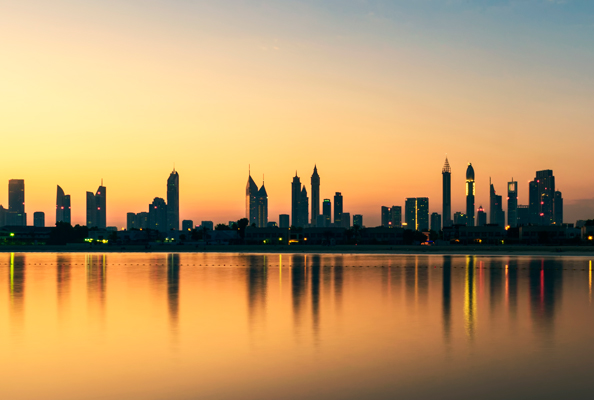 Most are taking it rather easy around their 100th birthday, indulging in a low-key tea party, and perhaps a second slice of cake.

The UAE, on the other hand, has vastly different ideas.

The government has just revealed its plan to become the “best country in the world” by its centennial in 2071.

Read:
Social Media Stars Got Turkish Airlines To Fill A Plane With Aid For Somalia
Dubai Is Getting Its Own Vegas-Style Spot Right On The Beach

Named the ‘UAE Centennial 2071’ plan, the project was unveiled at a cabinet meeting on Wednesday by HH Sheikh Mohammed bin Rashid Al Maktoum, Vice President and Prime Minister of the UAE and Ruler of Dubai.

According to a press release, the crux of the plan looks at ensuring government revenue is diversified (ie less reliance on oil); introducing education programmes focused on advanced IT and engineering, and consistently building Emirati values and ethics. 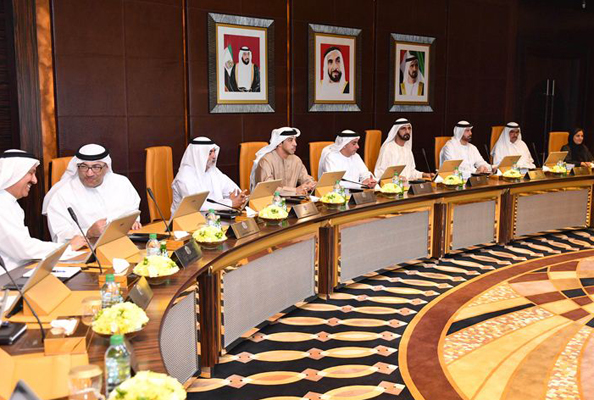 The aim is to see future generations “live a happier and better lives, in a better environment, with bigger opportunities and stronger communication with the world”, Sheikh Mohammed added on Twitter.

“Future generations will need foundations and pre-set tools that we introduce today, there needs to be an environment for growth, and this is something that we should think about from now.”

In short, the plan – which is based on a recent address by HH Sheikh Mohamed bin Zayed Al Nahyan, Crown Prince of Abu Dhabi and Deputy Supreme Commander of the UAE Armed Forces – looks to invest in the Emirates’ youth ahead of the country’s 100th anniversary.

“We must plant the seeds today for future generations to grow and prosper tomorrow. The world is rapidly changing, and we must equip our youth with the new tools, knowledge and skills needed to thrive in an ever-evolving environment,” said Sheikh Mohammed.

“Establishing a long-term strategy based on a vision for happy future generations will guarantee sustainable development and lasting joy for decades in our country.”

Aside from investing in education and the economy, the plan will look at creating a flexible government “with mindful leadership and a clear vision that prioritises the people and spreads positive messages”, according to Dubai Media Office.

It will also focus on instilling a message of tolerance and respect across all the country’s residents (something that the UAE’s already making strides on with the world’s first tolerance chapter).

What’s more, there’ll also be Youth Advisory Councils set up, who can advise the government on future initiatives.

Education wise, the government says advanced science, technology, engineering and innovation will be a keen focus, as well as the study of languages including Japanese, Chinese and Korean.

Working towards gender equality also gets a shout out, with the statement revealing UAE Centennial 2071 will “promote women’s participation in all sectors”.

Phew, sounds like it’ll be a busy few years… but we can’t wait to see what’s in store.