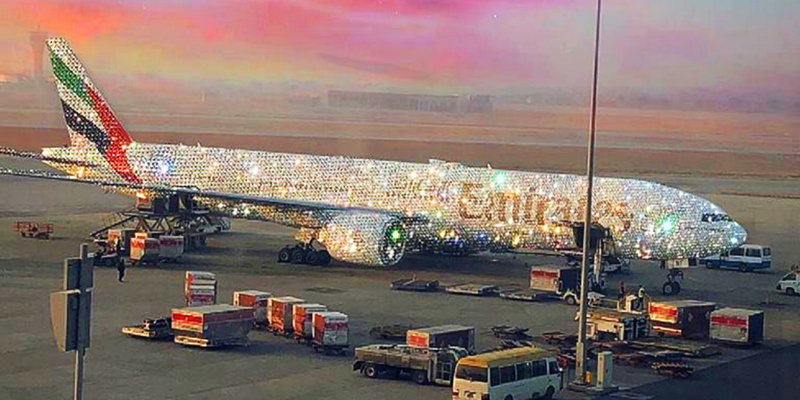 At the beginning of August, many residents were overjoyed to find out the UAE had finally been removed from the UK’s red list.

However, one major stipulation – you still had to isolate at home for 10 days even if you were fully vaccinated against COVID-19.

While those who were fully vaccinated at least 14 days prior to arrival with the approved vaccines – Moderna, Oxford AstraZeneca, Pfizer and Johnson & Johnson – didn’t have to quarantine if they were coming from an amber list country, this did not apply to UAE residents.

Now, after an update from the UK’s Transport Secretary Grant Shapps stating the traffic light scheme as a whole would be discarded, some extremely positive news for British expats in the UAE was shared by James Cleverly, the Minister for the Middle East and North Africa at the Foreign, Commonwealth and Development Office.

The Minister stated that plans were being finalised for UAE travellers to be exempt from the UK isolation period for those who are fully vaccinated.

“Delighted that international travel is opening up,” he said on Twitter. “We are finalising arrangements with UAE to include their nationals and residents in our plans to open up to the fully vaccinated from other countries from 4 October.”

At present, even if you’re fully vaccinated with one of the approved vaccines and you were inoculated in the UAE you will need to quarantine for 10 days at home in the UK. There is the option to partake in the ‘Test to Release‘ scheme, which involves paying for a private COVID-19 test on day five of your quarantine to shorten your self-isolation period.

However, as peak season in the UAE is upon us, this update will be welcomed by many in the UAE, whether they are British expats or frequent travellers to the UK.