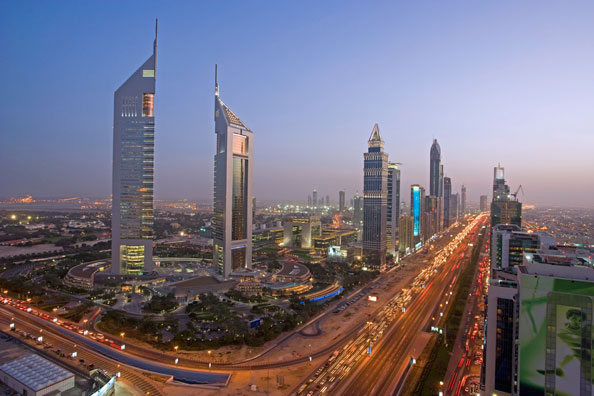 The UAE is a hotbed for expats – just look around your company and you will recognise a plethora of nationalities – so it was no real surprise when a new study revealed that the UAE is a global leader in attracting migrating professionals.

Research conducted by LinkedIn – a business-orientated social network site – where by they analysed every member position added to member profiles during the course of last year revealed that the UAE had the biggest net gain with the number of professionals rising by 1.89 per cent, Switzerland was second with 0.9 per cent, and then Saudi Arabia with a 0.85 per cent rise.

According to the reports, almost a third of the professionals, to enter the region last year, came from India, followed by the UK, Pakistan, US and Qatar.

“It is especially interesting that the results of this study show that the UAE’s attractiveness as an employment market is no longer limited to the traditional sources of talent, which for years have been India, Pakistan, and other Arab states,” said Ali Matar, head of Talent Solutions, LinkedIn Mena to The National.

“The study clearly shows that there is a high international appeal, especially from the UK and the US, establishing the UAE as a globally desirable destination for migration,” he added.

While it is already home to the world’s tallest building (Burj Khalifa) and world’s largest mall (The Dubai Mall), the UAE is also fast garnering a reputation as a leader in positive evolution with number arts an culture projects and developments making it an even more attractive proposition for professionals. Throw in the fact that you have year-round sunshine, fabulous beaches and a seemingly limitless supply of top notch dining options, and it’s really no surprise qualified migrants are packing their bags and jet-setting over.

The many new projects that are further helping shine a positive light on the region include the Gehry-designed Guggenheim in Abu Dhabi (due to open 2017), the fine arts, history and sociological museum Louvre Abu Dhabi (due to open late 2015) and the Cultural District on Saadiyat Island. The Dubai Design District (d3) has already been a huge success in cultivating new talents and celebrating the creatives within the region.

With all this advancement we can see what the UAE is the top destination for migrating professionals.

How To Write the Perfect CV