UAE temperatures reached over 50 degrees last week. So, when will it get cooler? 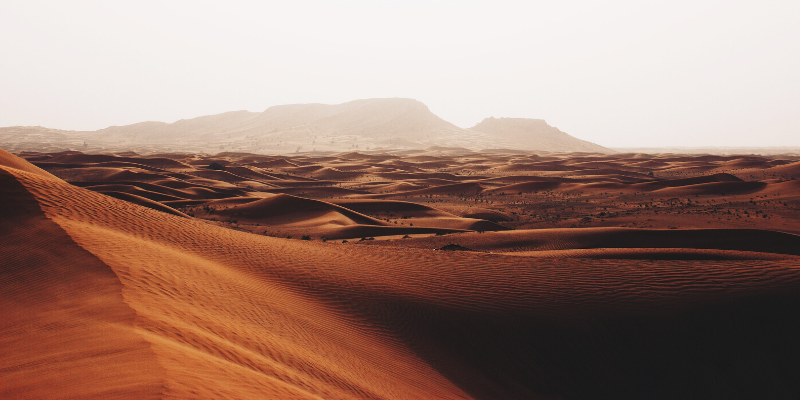 As the UAE’s temperatures continue to spike across the emirates, record highs were reported earlier last week.

The Al Dharfah region of Abu Dhabi observed 50.9°C according to The National Centre of Meteorology (NCM) at 3pm with it being one of the hottest reported temperatures this year.

In terms of it getting cooler in the coming days, we’re still doubtful as relatively similar temperatures seem to be on the horizon with humid, hazy and sweltering conditions that are sure to last this summer.

However, some parts of the UAE, had moderate to heavy rainfall which was reported by the NCM with warm humid air rising through cooler surrounding air in the atmosphere, as cloudy weather conditions were reported in Al Ain.

Known for reaching all-time highs in terms of its temperatures, the highest reported in the UAE has been 52.1 ºC (125.78ºF) in July 2002, by a specialist calibrated equipment, while the highest recognised by the World Meteorological Organization (WMO), is 56.7C recorded in California’s Death Valley, USA on July 10, 1913.

As temperatures continue to increase in the UAE, the experts have also notified all those in the country to keep safe as it’s bound to get hotter with all the drastic weather changes.

With the heat taking a toll on all those who work outside, the Ministry of Human Resources and Emiratisation (MOHRE) have also ensured that all workers have a 2.5-hour midday break from June 15, until September 15, with fines of Dhs5,000 imposed on any company which flouts these rules to protect the safety of each worker in the country.