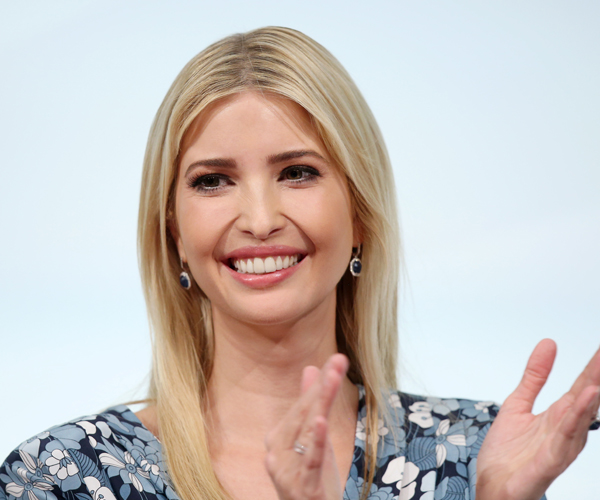 The money will support businesswomen in the Middle East.

World Bank president Jim Yong Kim announced the donation at a meeting in Riyadh between the daughter of US President Donald Trump and a group of prominent Saudi women.

This morning I participated in a powerful and constructive dialogue with an amazing group of Saudi Arabian women leaders. The need to empower and engage women transcends borders and cultures. Whether in the United States or Saudi Arabia, we must recognize that empowering women is key to driving economic transformation. #WomensEconomicEmpowerment #POTUSAbroad

The global Women Entrepreneurs Fund, led by the World Bank, was put forward by Ivanka Trump and German Chancellor Angela Merkel during the W20 Women’s Summit in Berlin last month.

NPR reported that the UAE’s US ambassador, Yousef Al Otaiba, said the promised donation reflects “our commitment to empowering women in our region and builds on the progress we have made in our country, where women play a role in every segment of society.”

The $1 billion fund is expected to be officially launched by the World Bank in July. 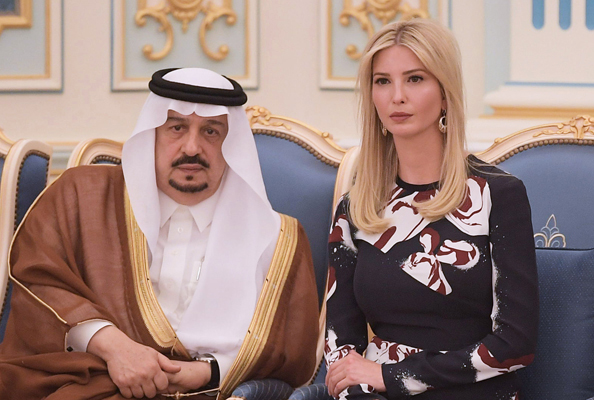 Ivanka Trump, a senior White House advisor, told the group of Saudi women her focus was “to help empower women in the United States and around the globe”.

“In every country, including the United States, women and girls face challenges,” she said.

“Saudi Arabia’s progress, especially in recent years, is very encouraging. But there’s still a lot of work to be done and freedoms and opportunities to continue to fight for.”

The group reportedly also discussed segregation of men and women in the kingdom, the country’s guardianship laws, and the ban on women driving.

Enjoyed talking to the incredible women working hard at this @GE_Saudi service center. Great strides being made towards the empowerment of women.

According to Reuters, she spoke about her dual roles as First Lady and mother-of-one.

“It is about finding the balance,” she told the women.

The First Lady later shared a photo of the meeting on social media, with the caption: “Enjoyed talking to the incredible women working hard at this @GE_Saudi service center. Great strides being made towards the empowerment of women.”