All the UAE public holidays coming up in 2021 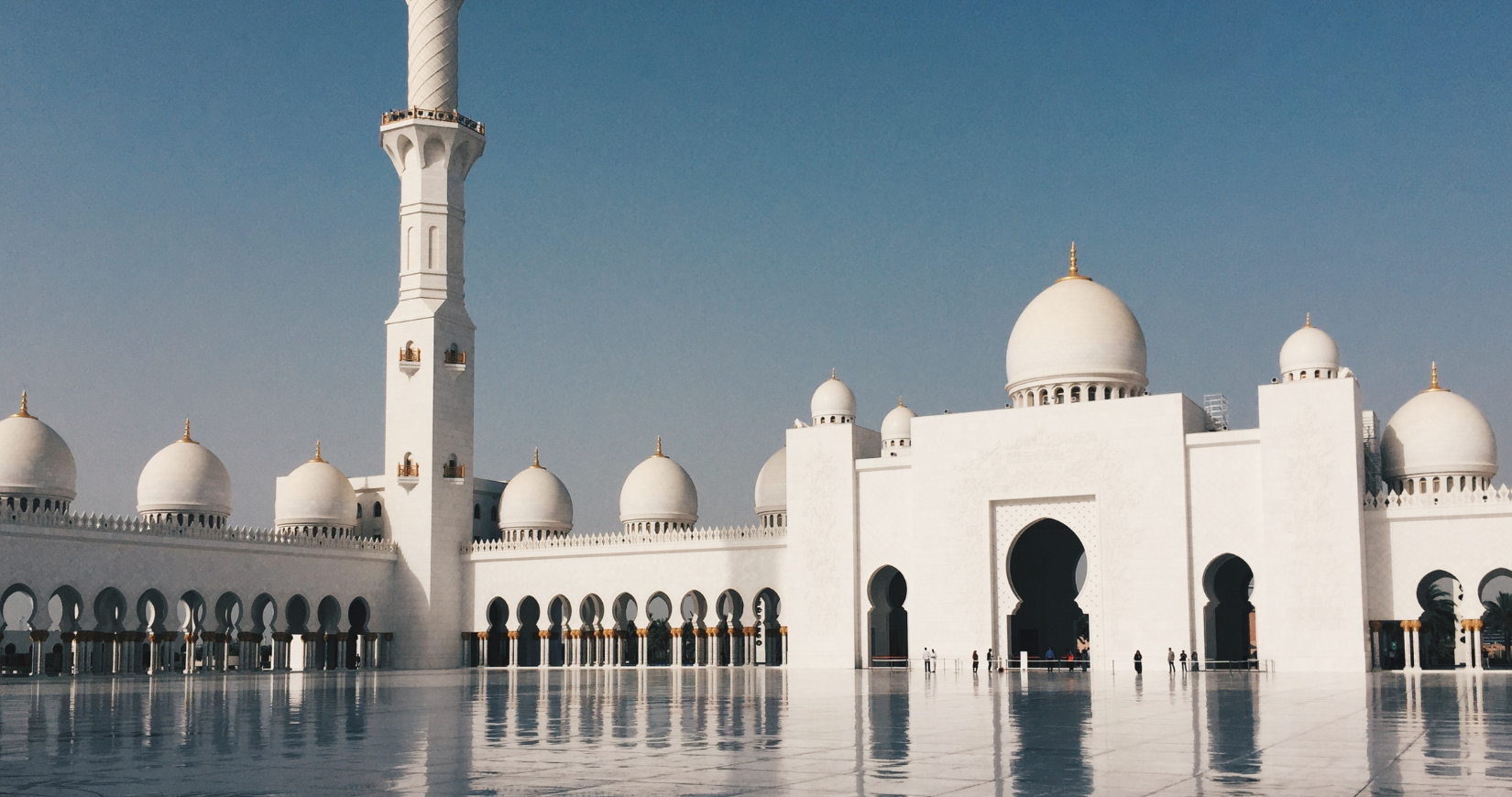 While here in the UAE we were just treated to a five-day weekend, we couldn’t help but wonder what the dates of the public holidays will be next year.

So you can start planning your getaways next year, here’s a round-up of when you can expect the public holidays in the UAE to fall in 2021.

Usually, a day off for January 1 to mark the New Year in the Gregorian calendar is given, but this year New Year’s Day falls on a Friday which is over the normal weekend.

Eid Al Fitr falls on the last day of the Islamic month of Ramadan to Shawwal 3. It’s been predicted that Eid al Fitr could fall on May 13, a Thursday, which would mean a potential three-day weekend.

To close out 2021, those in the UAE will have another three-day break to look forward to with Commemoration Day,, December 1, and National Day, December 2, with a day off also on, December 3.