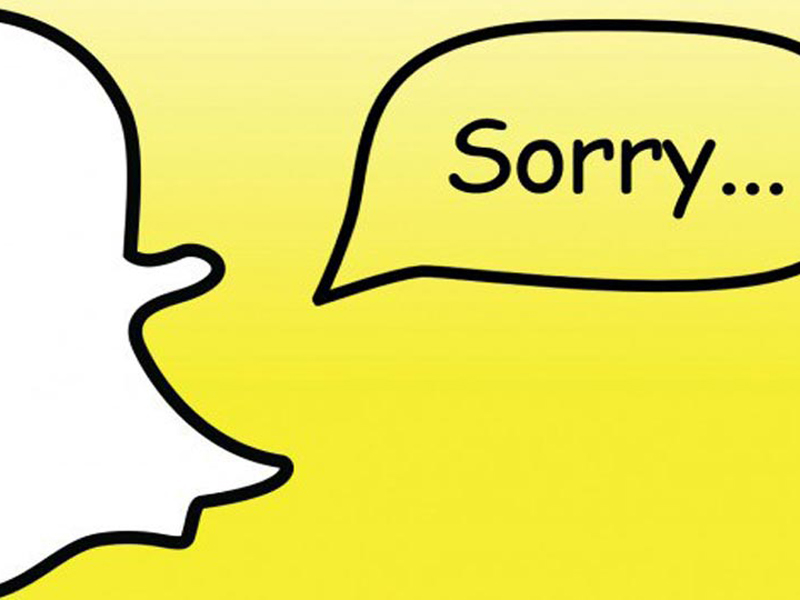 The Federal National Council’s youngest member, Saeed Al Remeithi, yesterday called the recent Internet restrictions, including blocking voice and video calls via the Snapchat app, are an ‘international embarrassment to the UAE.’

UAE residents were in uproar last week when it was announced that SnapChat’s new features, allowing users to make video and voice calls to their app contacts, were banned. While a public debate was somewhat predictable, what we didn’t expect was for a member of the government to also disagree with the decision, but that’s exactly what happened.

Federal National Council member, Saeed Al Remeithi, 32, has insisted that the UAE should deploy the same online rules as any developed country, with features open to everyone. Stating the United Nations “considered the internet a human right,” as such anyone paying for a telecommunications services in the country should have a right to all services. 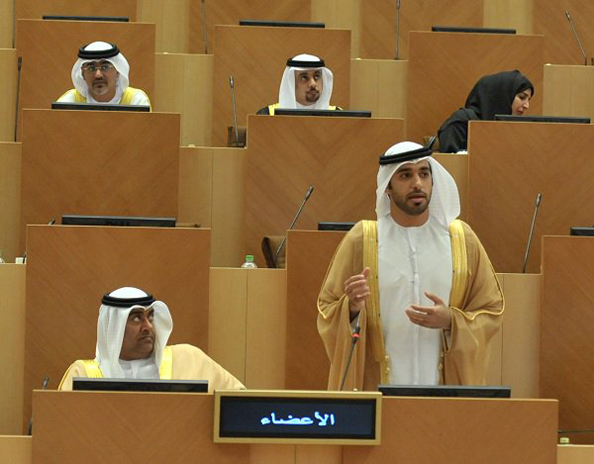 He told the council: “Any person who uses any app or video pays Etisalat a lot of money, and if we calculate what is downloaded from the web, or any call, it is a lot. So the issue of limiting technologies is very important.”

Read: Dubai Police Introduce New Traffic Offences Including No Eating At The Wheel

Currently in the UAE services that offer voice calls over the internet are restricted to the two licensed telecoms operators, Etisalat and du.

Read: What Your Social Media Posts Say About You

“As UAE representatives we are embarrassed in the international federation by this issue,” he said. “Users are limited in the UAE, and the public are calling for these services.”

Al Mansouri claimed the restrictions were made because of concerns over state security and cyber-terrorism. He stated: “The security factor is important in the country. If we neglect it, online calling will impose risks.”

It is yet unknown whether Al Remeithi’s comments will be enough to lift the ban, but we do know that if it does happen we will be the first to let you know.