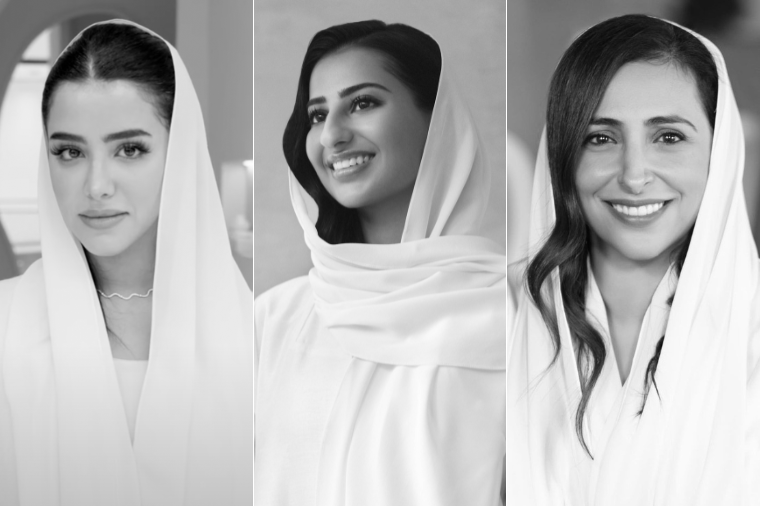 This year on December 2, 2022, the UAE celebrated 51 years since its unification.

Over the years, Emirates Woman has continued to champion a host of inspiring Emirati women who continue to make an impact on future generations.

From entrepreneurs to pioneers in their industry, each woman has had a notable impact and always circles back to how the UAE has had a pivotal role in uplifting them.

In just under five decades, the UAE has changed drastically becoming a hub for travel, culture, business and more, and offers opportunities for so many people globally and inspired women to establish themselves in this part of the world.

To dig into the archives this National Day, Emirates Woman shares some of the most powerful quotes shared by prominent women of the UAE.

Emirates Woman’s April 2021 – The Gratitude Issue cover star, Her Highness Sheikha Sana Al Maktoum is a proud entrepreneur and founder of her eponymous jewellery brand, Sana Al Maktoum Fine Jewellery. Having grown up in Dubai, Sheikha Sana has always been inspired by the energy of her country and the infinite opportunities the UAE has.

“Growing up, I’ve seen the UAE go from a young nation and achieve milestone after milestone,” she has previously said of her country. 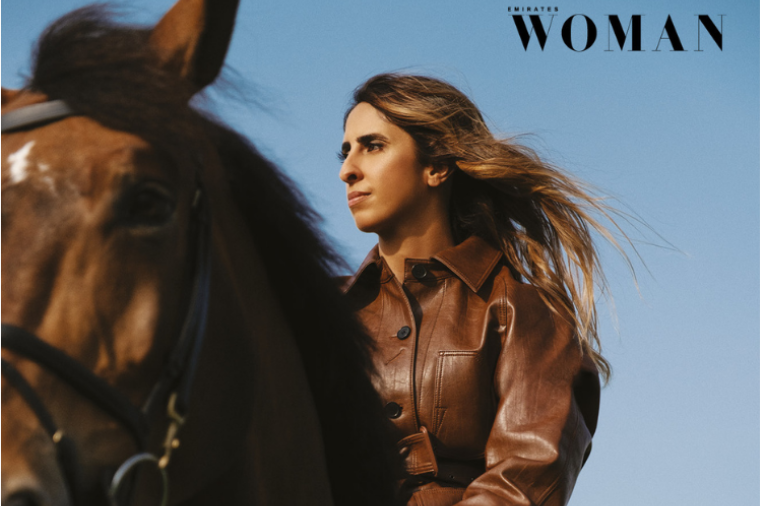 Her Highness Sheikha Latifah Al Maktoum is dedicated to excellence. As our September 2020 cover star, Her Highness, the daughter of Sheikh Ahmed bin Maktoum bin Juma Al Maktoum and Sheikha Hessa bint Rashid Al Maktoum, shared what it takes to keep your mind in champion mode.

Sheikha Latifah has spearheaded sports for women in the UAE. She’s an equestrian athlete who competed in the 2008 Summer Olympics in Beijing, becoming the first woman to represent the UAE at the Olympic games.

In an interview with Emirates Woman, she said, “When I was thirteen, I saw the Dubai Show Jumping team training and I thought to myself, I want to be on that team. Realising that I had to prove myself, I worked really hard and made the team.”

Emirates Woman’s November 2020 – The Fine Jewellery Issue cover star Sheikha Mozah Al Maktoum shared her pride in the UAE and the opportunities the country has afforded her throughout her career.

“I’m most proud of becoming the first Emirati woman to join the Dubai Police as a helicopter pilot,” she told Emirates Woman of her proudest moment. “Serving my country by doing what I love doing most is simply the best feeling, and I am deeply grateful for it.”

In the world of fine jewellery, Her Highness Sheikha Mariam bint Khalifa bin Saif Al Nahyan established a name for herself as an entrepreneur after launching her brand, MKS Jewellery. Her collections have consistently been inspired the UAE and are there to empower women.

“Women in the UAE are beginning to find their voices in a different way from previous generations,” she said of the UAE. “I feel blessed to be part of such a rich and historical culture, and I feel empowered to stand on the shoulders of the many millions of women who came before me.”

Her Excellency Sheikha Bodour bint Sultan Al Qasimi is a leader in the publishing space. From being the founder and CEO of Kalimat Group to being the first Arab woman to become president of the International Publishers Association, Sheikha Bodour is leading the way for women both in the region and on a global scale. She is particularly proud of her country and the opportunities is gives women from all walks of life.

“Over the past ten years, we have seen a great deal of change with female ministers and ambassadors appointed and pioneering businesswomen in all sectors emerging on the scene,” she said. “The UAE has successfully created an environment where women are accepted and welcomed in these roles while ensuring a healthy balance with our culture and values.”

An individual who is continually inspiring women is artist, designer and educator Sarah Alagroobi.

To further shed light on how the UAE has helped her advance in her career, Alagroobi said, “I think I have been blessed to be given the privileges and the knowledge, understanding and education to be able to provide a counter-narrative to the existing narrative in the UAE’s landscape.”

“As an Emirati woman, I’m so proud to see how women are aiming higher and paving the way for future generations for women to dream and achieve without limits,” she has said of her country. 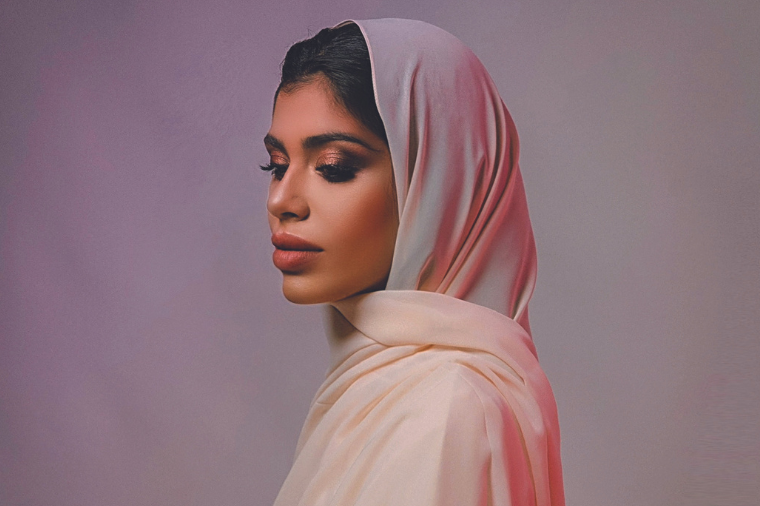 Amna Banihashem, equestrian star, mechanical engineer, businesswoman and philanthropist, has previously described her country as the “best place on earth”.

“What makes me proud to be a woman from the UAE, is that I’m part of a country that’s so forward-thinking and supports women in every direction and propels them into the future,” she said.

The Emirati entrepreneur and founder of Salama Khalfan Fine Jewellery is constantly innovating with new designs and inspiring future generations with her vision. She largely attributes her success to her country.

“I feel thankful that I am from a country that does not believe in the impossible,” she said. “I feel that I grew up in an environment and surroundings that instilled within me the feeling that everything is possible and that collapsed any boundaries of limitations set by any external ideologies. That in itself is something very profound.”

As a notable film director, Sarah Alhashimi has made a mark for herself in the industry and is proud to come from a thriving nation like the UAE.

“I think the past 50 years have been wonderful in terms of infrastructure and creating new milestones,” she said. “My hope is that we continue thriving the way we have been for all these years. Emirati women in power is not a new phenomenon. They have been in leadership roles for years and have been working hard and that makes me so proud to be a woman from the UAE.”

With both creative and business acumen, she not only heads up PR at the Museum of the Future, one of the most iconic landmarks in Dubai, but she also runs her own fashion brand, Venus THE LABEL.

“I’m proud to be a woman of the UAE because I feel loved, challenged supported and liberated,” she previously said. 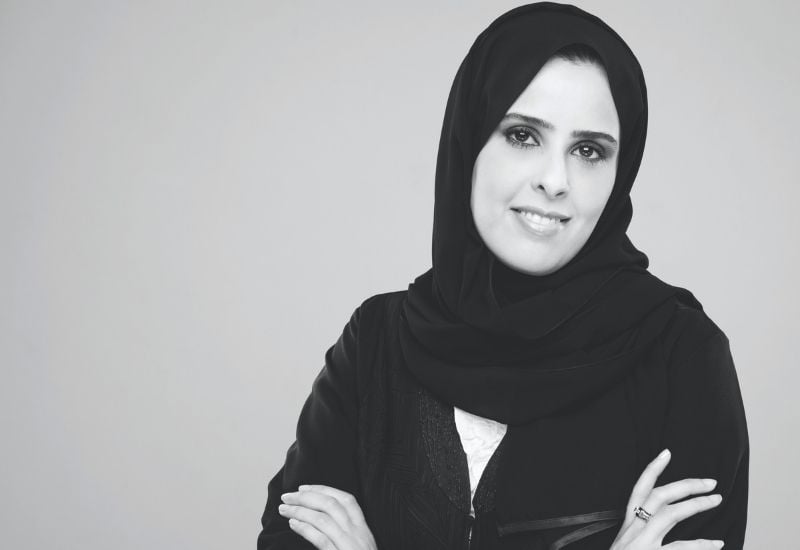 As founder of The Hundred Wellness Centre, Asma Hilal Lootah has created a niche in this space by focusing more on the needs of the community.

She told us, “Our hearts are filled with gratitude for the gift our leadership has given us, a beautiful country to live in. We are equally grateful to the UAE’s citizens and residents, its amazing people, who work hard to contribute to their communities, making the UAE the best country one can call home.” 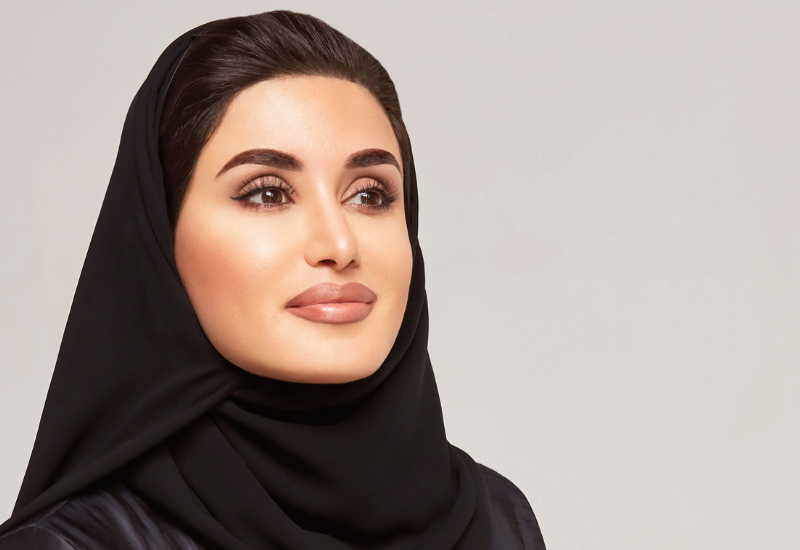 The founder of her namesake brand YNM, Al Mulla has always displayed boundless creativity in her field.

“Growing up in the UAE is naturally inspiring, witnessing all the magnificent accomplishments, and rapid developments urge us to work hard to keep up and develop ourselves, and our goals too. We are very driven in representing our country in an optimistic manner.” 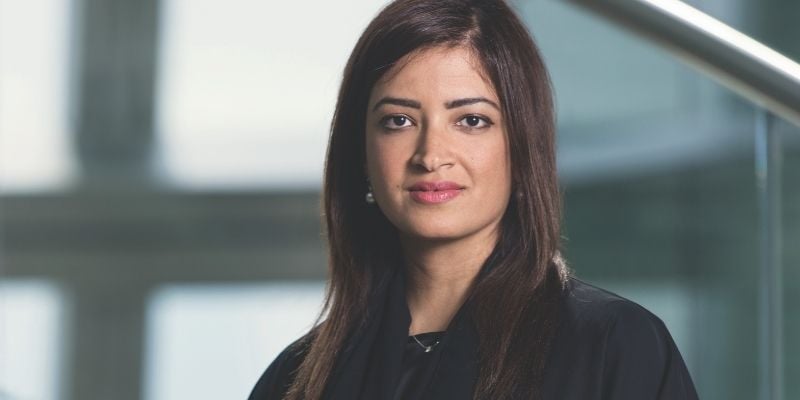 This leading Emirati businesswoman is a keen philanthropist and Director of Retail at Al Gurg Group since 2008.

When asked in a previous interview regarding what it feels like to be a woman in the region that is paving the way for others she responded, “I am fortunate to be an Emirati citizen as the UAE believes in offering equal opportunity to all and focuses on gender balance in every sphere.”

“Everything surrounding me makes me proud that I am from UAE, from the history of our country to the present to the future, proud that I am an Emirati from a country where all the factors of love, peace, goodness and happiness beside a multinational, multicultural and religious are United all here all are one and equal,” she said.

As the first female film director and producer in the UAE, Nayla Al Khaja has garnered a name for herself in the industry after achieving the impossible.

In an interview with Emirates Woman touched upon her pride for the nation and said, “I am extremely proud to be a UAE National especially that I was born in the ‘70s meaning I was able to witness firsthand the development and the changes that were taking place. The incredible progress and prosperity over such a short period of time are phenomenal.”

As the first Emirati Aerialist, Yasmin Baker has created a name for herself in the world of sports.

In an interview with Emirates Woman Baker said, “There is so much that makes me proud to be from the UAE. I am so proud of how welcoming the country, the leadership, and the community are; welcoming to others, welcoming to new ideas, and most importantly, welcoming to change.” 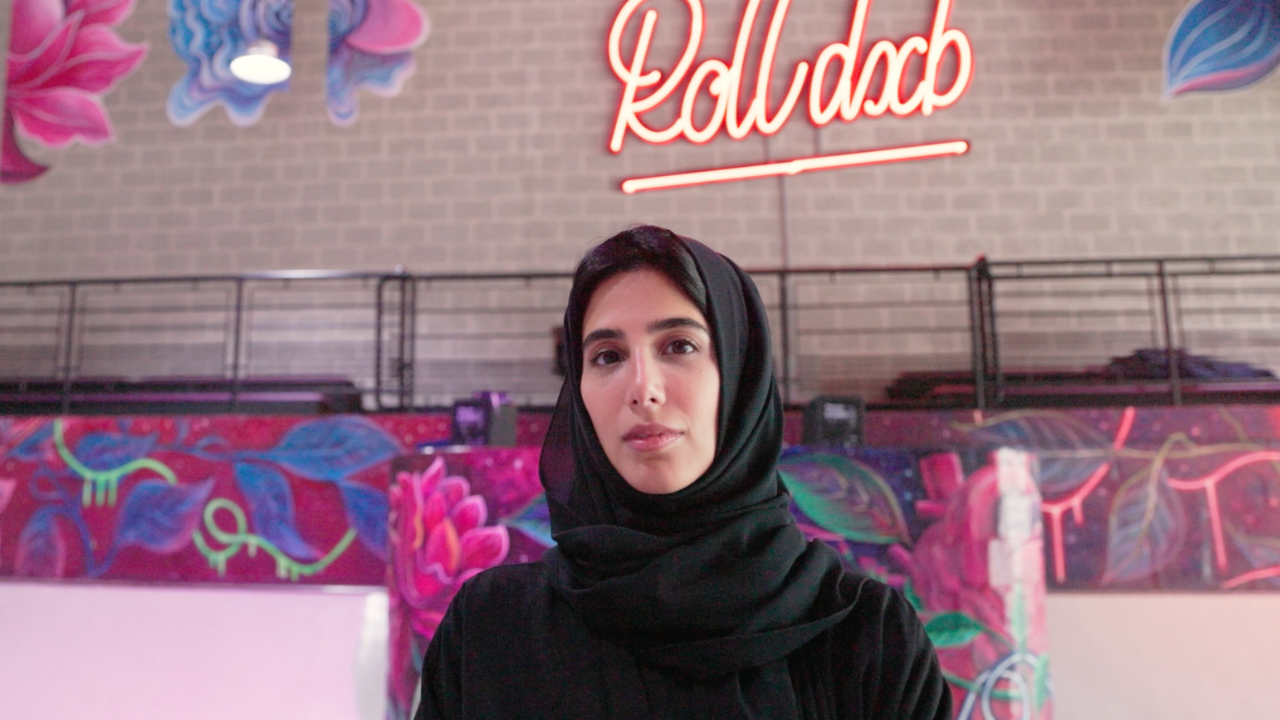 As the co-founder and general manager of RollDXB and has established herself in the industry as a true entrepreneur.

In an interview with Emirates Woman, she said, “I’m proud to be from the UAE and see all the achievements that the UAE has gained on an international level. Being able to participate in any activity as a woman and having my country’s backing makes me proud.”