UAE To Have Lowest Crime Rate In The World 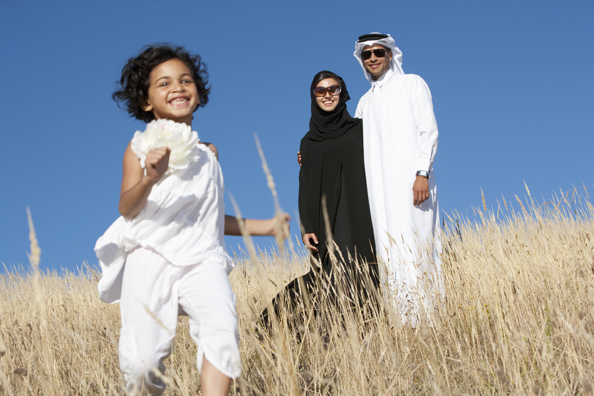 Ask any expat what they love about living in the UAE and aside from the obvious four S’s – sun, sea, sand and shopping –  safety is always at the top of that list and in the government scheme goes to plan, it will remain an important factor in expat living.

During a Federal National Council meeting Sheikh Saif bin Zayed Al Nahyan, Deputy Prime Minister and Minister of Interior, revealed the Ministry of Interior’s aim to put the UAE at the forefront of the countries with the lowest violent crime rates in the world by 2021.

This goal is certainly not unachievable as according to the Violent Crime Index, which measures the decrease in crimes at a rate of five annual crimes per 100,000 population per year, the UAE already has one of the lowest level of violent crimes in the world.

In fact, the UAE ranked ninth among countries with the lowest crime rates and fourth concerning assault offences in general.

In 2015 their were 110 reported violent crimes in the UAE (this number accounts for 0.90 per cent of the total number of crimes committed in the country). To put that in perspective, in the UK this figure was an astonishing 1,053 crimes.

He said: “Some 86.5 per cent of people in UAE are satisfied with their security in the country, in the daytime, while the satisfaction rate is 84.5 per cent at night… Our crime rate is better than other advanced countries, including the United States, Germany and France.”

During the meeting Sheikh Saif also discussed plans to improve safety on the UAE’s roads.

“The UAE had reported 5.75 road deaths for 100,000 people last year, compared with 13 deaths in 2008,” he said. “The speed limits displayed on the traditional road signs are the regulatory limits, and motorists are mandated to abide by these limits; and violating them will incur a fine.”