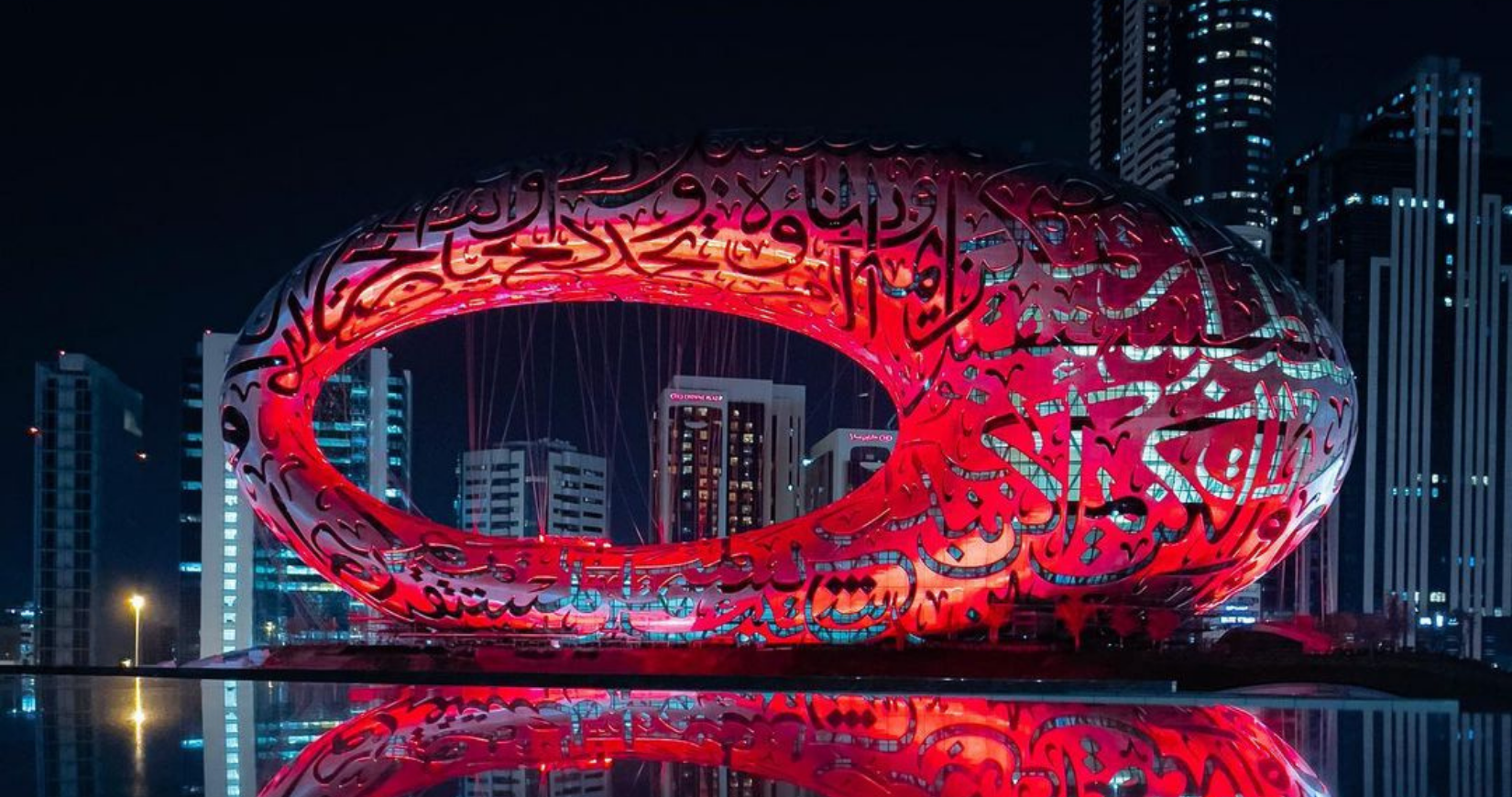 You may have noticed there’s been quite a lot of red around the UAE the past few days, particularly at key landmarks around the nation.

If you’re wondering why, it’s to mark a very special occasion in the UAE’s history – the arrival of the Hope Probe to the red planet Mars.

In a video released by the Dubai Media Office, it showcased the key landmarks around the country which have been given a red tint to celebrate the impending arrival of the Hope Probe on February 9, 2021.

Last week, His Highness Sheikh Mohammed bin Rashid Al Maktoum, the Vice President and Prime Minister of the UAE and Ruler of Dubai, confirmed the Hope Probe is set to reach Mars on February 9, 2021.

“It is a historic event that our country will celebrate, as it marks 50 years since the establishment of the UAE and its golden jubilee,” he explained.

“We are 9 days away from the arrival of UAE’s Hope probe to Mars in the first Arab interplanetary mission.

We are 9 days away from the arrival of UAE's Hope probe to Mars in the first Arab interplanetary mission. The UAE will be the 5th nation to reach the Red Planet. The probe has a 50% success rate in entering Mars' orbit, but we achieved 90% of our goals in building new knowledge.

“The UAE will be the 5th nation to reach the Red Planet. The probe has a 50% success rate in entering Mars’ orbit, but we achieved 90% of our goals in building new knowledge.”

What is the Hope Probe?

At the beginning of 2020 Sheikh Mohammed bin Rashid and Sheikh Mohamed bin Zayed signed the remaining outer piece for the probe which will launch into space.

The probe is being spearheaded by the UAE in order to gain a full picture on what the atmosphere of Mars is like. It is expected the Hope Probe will take an estimated 200 days to arrive on Mars. Once the probe reaches the planet in 2021, data will be collected over a two-year period, but this could be extended by another two years meaning the Hope Probe has the potential to be in space until 2025.