The UAE Female Athletes Who Inspired At Rio 2016 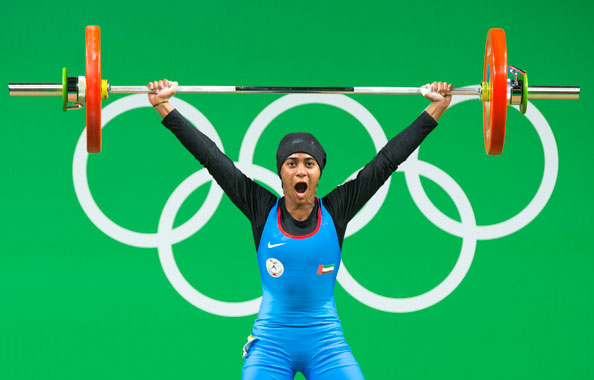 For the fabulous four females competing under the UAE flag at this month’s Olympic Games, Rio 2016 has been as much about breaking barriers as breaking records.

Nada Al Bedwawi, the Emirati swimmer who turns 19 on Monday, made history when she became not only the youngest female to carry the UAE flag in the Opening Ceremony, but also the first female to represent the country in swimming. A student at New York University Abu Dhabi, Al Bedwawi conceded nerves took hold before entering the pool, yet she showed great composure to smash her previous personal best, finishing her 50m freestyle in 33.42 seconds to rank 78th from a field of 88 starters. 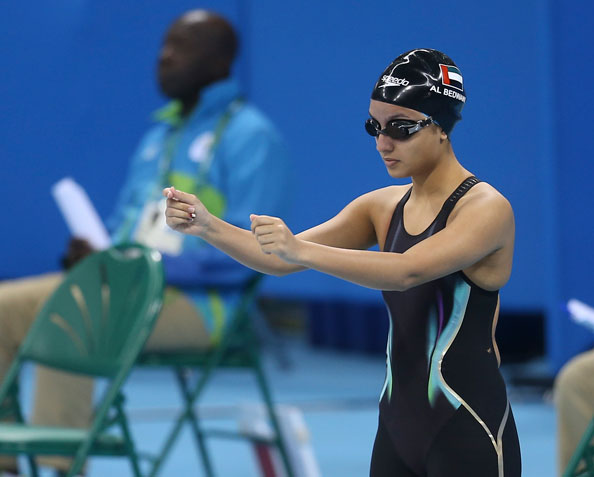 “When I was in the corridor I was just calming myself down so I wasn’t nervous, but then when I took off my shoes to enter the water, I felt my legs shake,” she said. “But now it is all over, it was a great experience and I am very satisfied with my result. It is much better — two or three seconds better — than my previous time and I am only going to keep improving. It’s been a great honour to represent my country and, most importantly, represent the young Emirati girls, especially those who want to do sports.”

With sexism in the sporting world still evident during the Rio 2016 coverage, Al Bedwawi is hoping the efforts of more female athletes (this is the highest number of females to ever compete an Olympic tournament) will start to change perceptions.

“My main goal is to break down these barriers, these gender barriers, and pave the way for other female swimmers,” said Al Bedwawi after her 50m freestyle heat. “Especially in our country, people are reluctant to start something new. 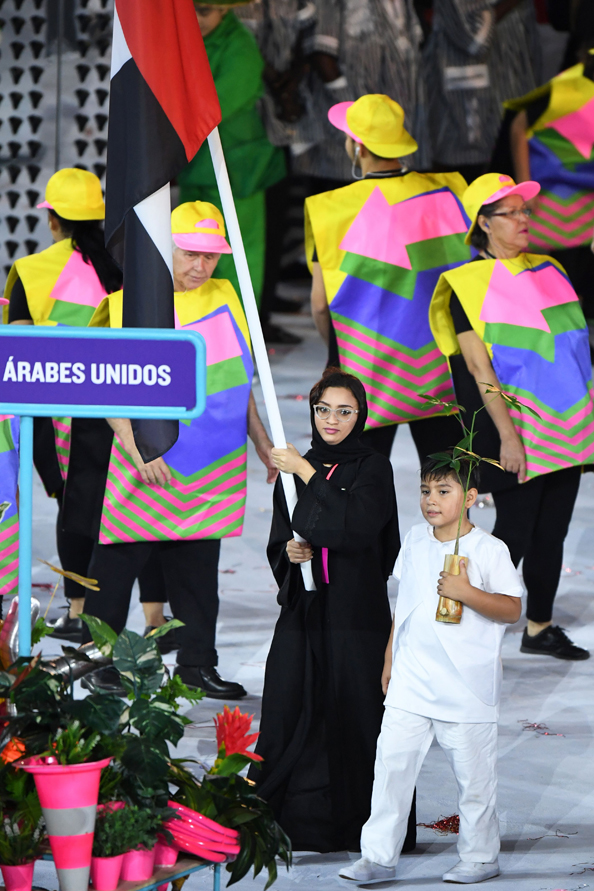 “So when they see there is already a female swimmer who has been to the Olympics they will be much more encouraged to do so.”

Of the four female athletes representing the Emirates, Al Bedwawi is one of two born and raised in the country. Ayesha Al Balooshi, an Emirati weightlifter, finished in last place in her Under-58kg weight class, but also set a new personal best, finishing the session on 162kg. It was only the second time the UAE has taken a female weightlifter, following in the footsteps of Khadija Mohammed, who competed in London four years ago.

“I achieved my Olympic goals,” she said. “I walked behind the flag in the opening ceremony and proved that nothing is impossible for Emirati girls who can do wonders in all games.”

Betlhem Desalegn and Alia Saeed were both born in Addis Ababa, Ethiopia, but naturalised by the UAE five years ago. Desalegn, a four-time Asian champion, was forced to withdraw from her 1500m heat with a hamstring injury that had been troubling her for three weeks. 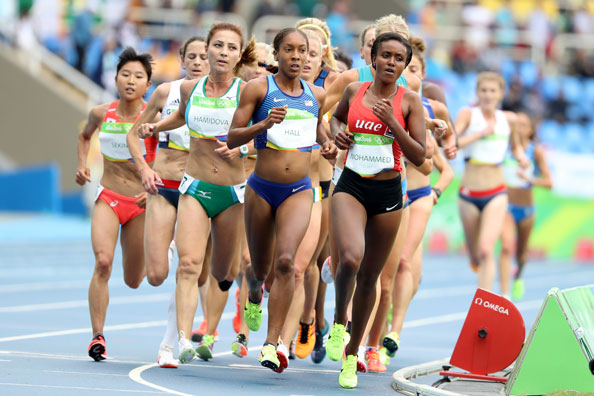 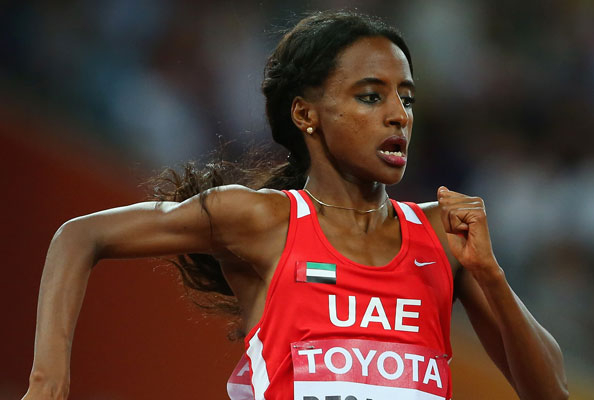 Saeed, the first UAE athlete to claim a gold medal when she won the 10,000m at the 2014 Asian Games, completed the distance in 31 minutes, 56.74 seconds at the Olympic Stadium to place 24th from 37 runners. Despite also holding the Asian record for 5,000m, she was unable to sustain that pace over a greater distance, finishing more than two minutes behind Ethiopian Almaz Ayana, who set a new world record with a time of 29:17.45.

With the four Emirates women now finished, focus turns to growing female participation in sport, said Al Bedwawi. “I really hope that what we have achieved here in Rio helps inspire not only the young Emirati women, but also those who can help the sports grow in the country. The dream is that when we return to the Olympics in four years time, we arrive with many more athletes — and especially more women.”